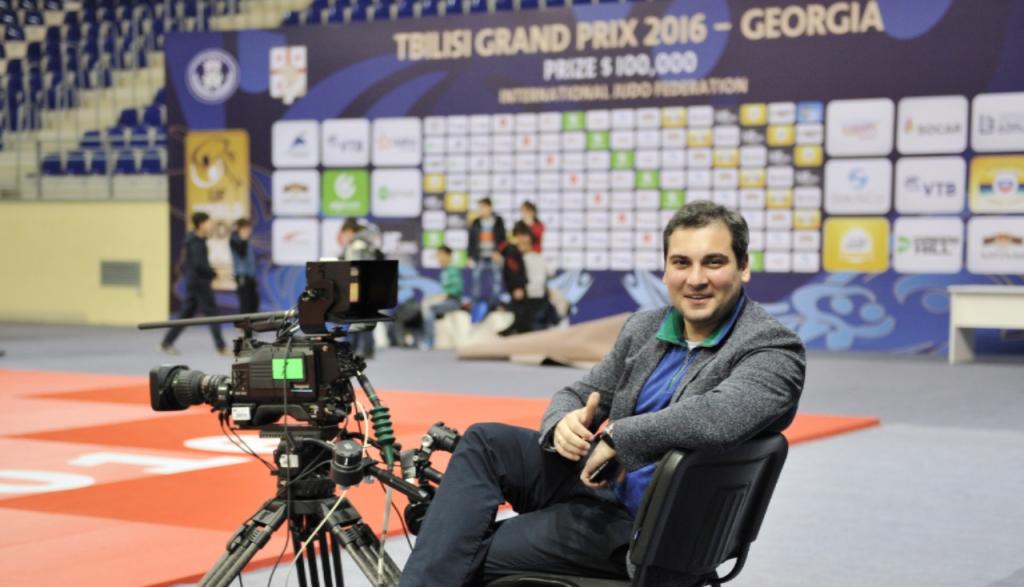 Following the resignation of David KEVKHISHVILI and uncertainty within the Georgian judo community, the Georgian Judo Federation (GJF) have elected a new president.  40 of the 41 delegates voted for Giorgi ATABEGASHVILI in the GJF congress in Tbilisi. The former General Secretary of the GJF will now hold this position until 2020.

According to our statutes, the President election takes place every four years in line with the Olympic cycle. The current cycle will end in 2020 after the Olympic Games in Tokyo, Japan, and so the Executive Committe made the decision that ATABEGASHVILI will serve only for the next two years.

“Elections were observed by an IJF supervisor and were held in a calm environment, in a democratic way and transparently. The Federation (GJF) Congress chose the new President and his team, who will be responsible for success as well as for failure. This way won’t be easy but standing together, uniting and with the understanding of the Judo philosophy we can do a good job. It is time to think about what can we do for this sport. We have to mobilize all resources in order to avoid enmity and confrontation, like it was before. We will set the new standard of the Judo Federation together. We may face a lot problems and go through difficulties but we will get the desired result.”

Delegates also approved the new composition of the Executive Committee.

“We will continue all established projects but will optimize the system that will lead us to international standards. We plan to continue the involvement of professionals,  and inviting foreign experts, that way also help when appointing the head coach for the National Team.

Our main goal is to get better results in Tokyo 2020 then we had in any Olympic Games before. I believe we have left the hardest times behind and that the golden period of Georgian Judo Federation belongs not only to the past but also future.