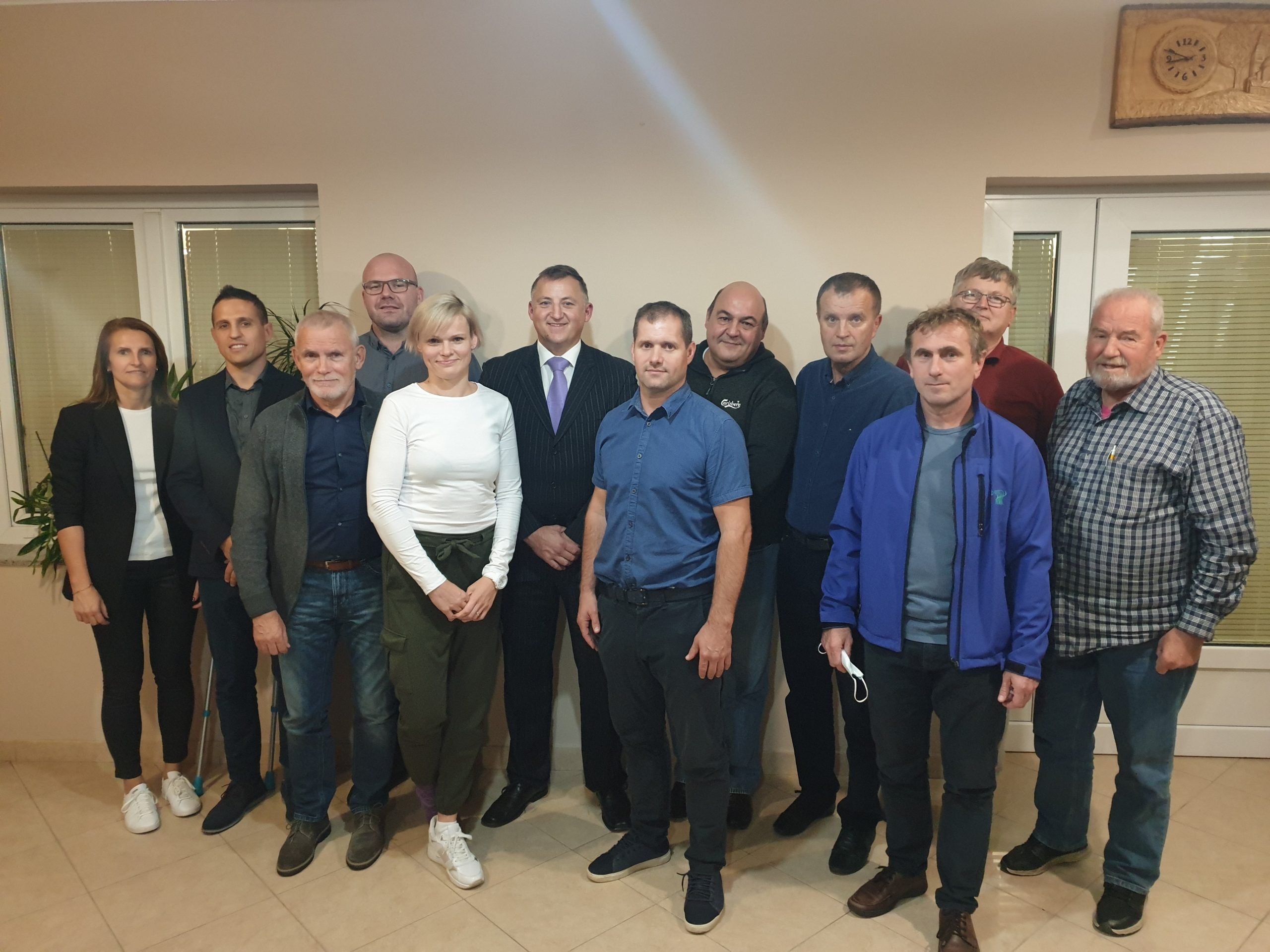 On the election of the JZS Electoral Assembly on 28th of September 2021, which was attended by 73 out of 74 representatives of clubs with the right to vote, Lovrencij Galuf received 38 votes, five more than the previous president Darko Mušič (JK Branik Maribor), who officially led the judokas from January 2015.

“I am delighted that the membership has recognized the benefits of my team’s program. I thank you for your trust and I am convinced that together with the members of the association, we will keep our promises and continue the success story of Slovenian judo,”

said the 49-year-old entrepreneur from Šmarje pri Jelšah, who has been on” temporary work ”in Maribor.

“I see a lot of room for improvement and upgrading in many areas of the association’s operation. We will maintain and support programs that are successful. I will also propose an agreement on a joint strategy for working with young people and improving the transition of children and youth into quality and top sports for those judokas who want it,”

Galuf wrote in his program. He emphasized that the primary task of the association was to represent the interests of all clubs and to establish equal conditions for their development.

“The new management of JZS must urgently increase sponsorship funds by acquiring new sponsors, and from the annual sports programs at various levels it must also increase the share of financial resources through the possibilities of various tenders that are available. In addition, the association’s task is to use the acquired reputation in the European and world organization and ensure the transfer of good practices to Slovenia, where it will be necessary to raise the media reputation and visibility of this sport, “

January election complication
The president of the Judo Association of Slovenia was elected in January this year, but then, after a correspondence election session of the assembly, things got complicated. Lovrencij Galuf then received one more vote (34:33) than Darko Mušič. But that was not enough to declare Galuf the new head of the JZS. The official minutes of the electoral commission found that 74 out of 75 representatives of clubs with the right to vote participated in the election, but according to the rules of the association, the first man must receive 50 percent of (participating) votes and therefore Galuf did not really get that many. The complication was caused by invalid votes, numbering seven. There were actually only 67 votes in the ballot box, and if that number were taken into account, Galuf would have had enough of them to take over the leadership of our umbrella judo organization even then.