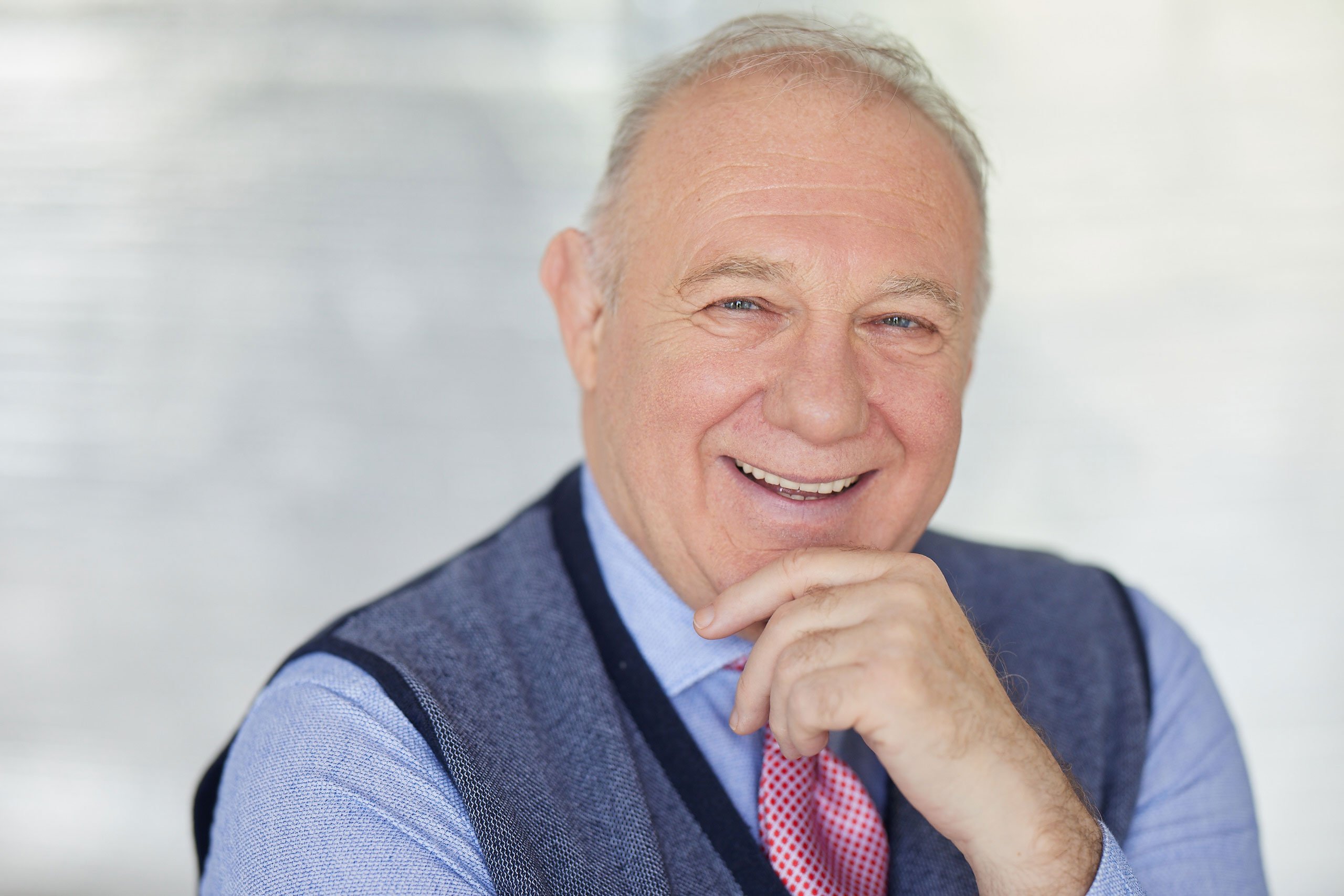 „He is the perfect fit as president“, confirms Otto Kneitinger and he should know. The German has done the job as interim president for about five months. Now his stepping back in the second row as vice president again. He has been working with Dr. László Tóth for more than 20 years.

The records of the 62 year-old Hungarian are impressive. He is a graduated lawyer, who took over the Hungarian Judo Association when nobody wanted the job. 24 years later Hungarian judo has a record of three Olympic medals, sixteen World Senior Championship and 54 European Championships titles. The HJA has become one of the world’s best in terms of event organisation, hosting 20 championships (either for IJF or EJU) in total. Next top-event coming up is the Grand Slam tournament in Budapest (8 – 10 July).

The motto of László – a Japanese proverb – tells a lot: „Don’t be afraid if you have to bend a little, when you rise you will be even straighter.“ The president is not someone who seeks the spotlight, he is considered a team player. „It works great in Hungary, it worked in my former roles for EJU and I am positive, it will also work in the future. I am thankful, that I have put together a really strong Executive Committee team featuring an Olympic champion, an Olympic bronze medal winner, a former head-coach and president who established his federation as Judo power factory etc. I am really looking forward to working with all of them.“

As an athlete he became two-time national champion. In Japan he was placed fifth at the Universiade in Kobe. „Probably my best achievement as a judoka. I guess, as an official and as an event organiser I am much better.“

The first challenges in the new job „will be, to cooperate with IJF as closely as possible. I have been working with Marius Vizer for many years, we have the same wave length and we trust each other. Moreover we will focus on sports and education matters over the summer. There are a lot of topics, we as European Judo experts can change to the better.“

After saying that, he remains silent for a moment and starts to smile: „I think, it’s easy to tell, that I am a judo fanatic, I love the sport, I love my mission.“