New presidents in Romania and The Netherlands 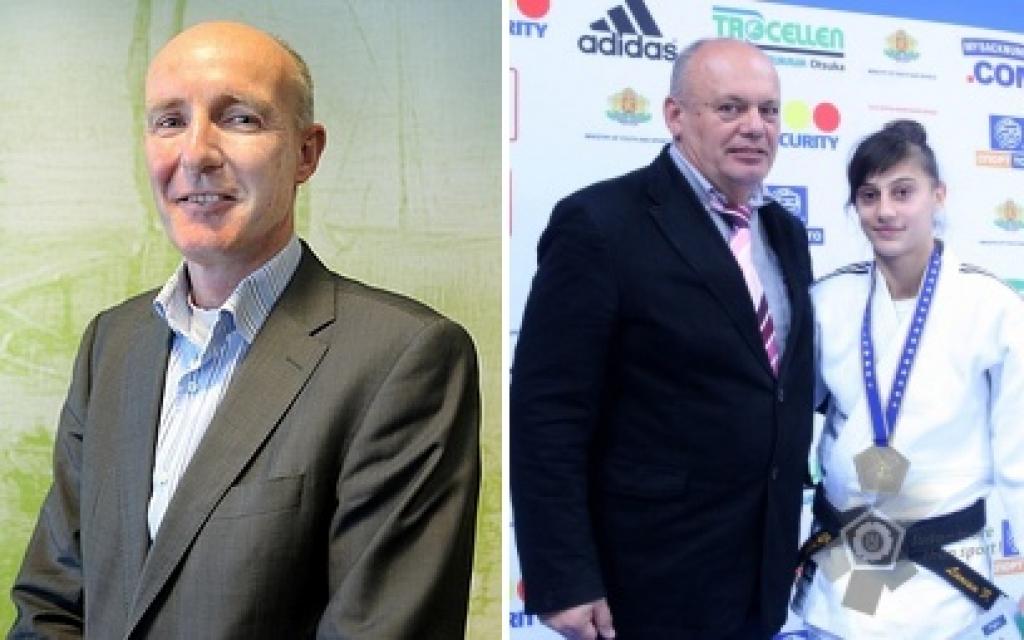 New Presidents were elected in the last two weeks in Romania and The Netherlands.

Willem Jan Stegeman is the successor of Jos Hell as President of the Dutch Judo Association. Jos Hell retired after 12 years of duty. Stegeman was elected by the members of the Judo Federation. Stegeman has a broad experience in governance. During the period of Jos Hell The Netherlands won eleven Olympic medals, five world titles and eleven European titles. Hell was promoted as honorary member. Watch the Dutch Member state page: http://www.eju.net/member-states/?mode=showMemberState&id=ned In Romania Doru Ioan Sapta was elected as President. Sapta is the successor of Eduard Doandes who was president for two years. The new elected president started well enjoying two European U23 titles recently in Samokov by the talented Florian and Ohai. Watch the Romanian Member state page: http://www.eju.net/member-states/?mode=showMemberState&id=rou