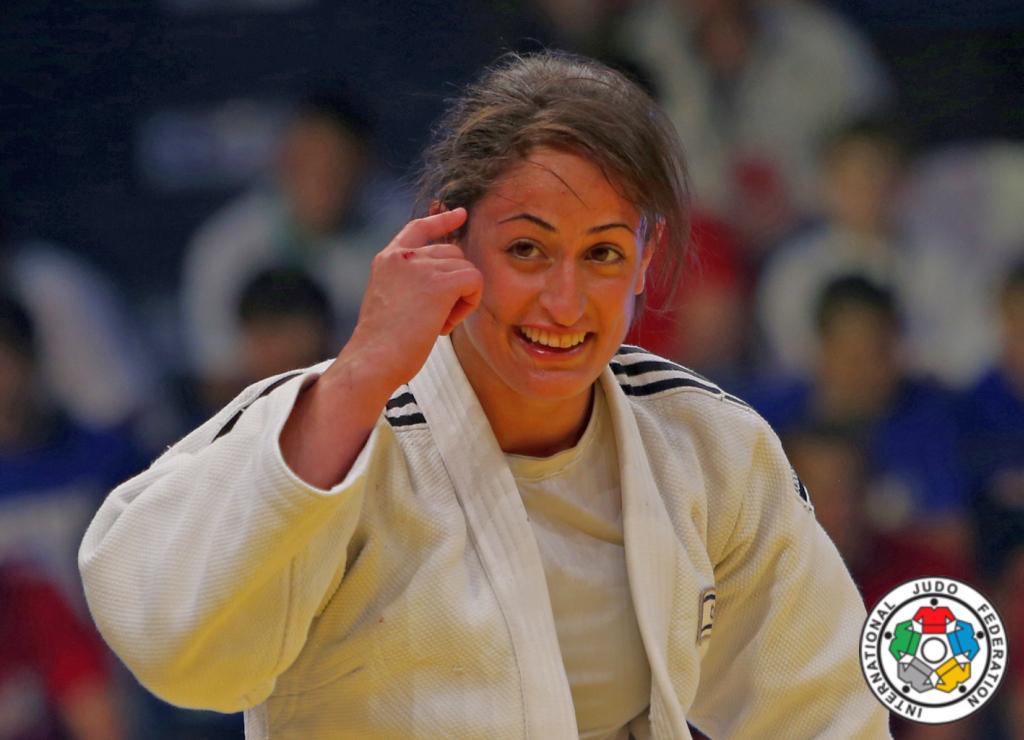 Recently the testing rules of 2013 were evaluated at a meeting after the World Junior Championships in Ljubljana. Now the new rules are published.

The most remarkable change is the fight time for senior women will be four minutes instead of five minutes. Also Shime-Waza is not allowed with either your own or your opponents belt or bottom of the jacket, or using only the fingers. As example: the innovative World Championships victory of Yarden Gerbi during the testing period will not be allowed anymore in 2014. For athletes it’s also important to know that random weight checks with the same rules as the official weigh-in can be organised before the first fights in the morning of the competition. The weight of the athlete cannot be more than 5% higher (without judogi) than the official maximum weight limit of the category. Download the referee rules in our new refereeing section.