New rules extended for European U23 Championships in Antalya 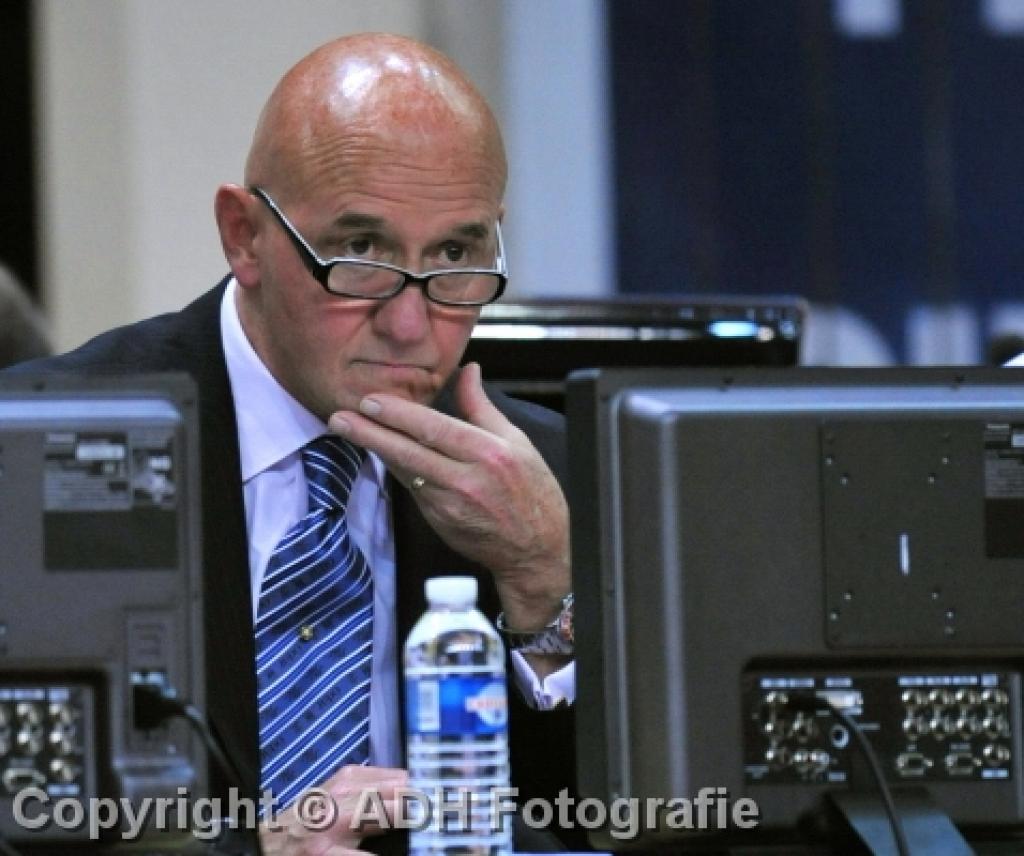 After the World Junior Championships of last weekend, the EJU Sports and Refereeing Sectors have decided to extend the new rules for the European U23 Championships to be held in Antalya (TUR) in November.
The only exception is that there will be three referees instead of one tested in Paris.

Last weekend there was a breath of fresh air in the Pierre de Coubertin Stadium. The World U20 Championships where the occasion to test all the new refereeing rules. For example, having only one referee or the immediate sanction of direct attacks on one or both legs or with one or both arms below the belt.

This new regulation which is being tested in Paris is, without a doubt, a true revolution in the mentalities of the judo world. And what better time than a junior world championship, to change the judo world!

Thus, if the will to change judo globally, to make it more powerful and dynamic and therefore more spectacular is clearly displayed by both national and international leaders, it does not seem to have affected the young champions who met on the tatami throughout the day.

It was a refreshing change of the rules in judo and no doubt that this Championship was a landmark in judo.

In a good athmosphere in Paris the World Junior Championships brought fantastic judo due to the new regulations.
EJU and IJF Referee director Jan Snijders: “It’s amazing how the judoka respond on the new rules. We now have one referee, no assistant refs and we are going to test a few tournaments more. They all have communication with us and we can advise them differently as we see it better due to the coverage. But this doesn’t happen very often as you don’t have the discussion between the two other referees anymore. But most of all it’s not about the referees but it’s great to see how judo now can develop because of this regulation. We’ve seen great judo this tournament, everybody could see that.”