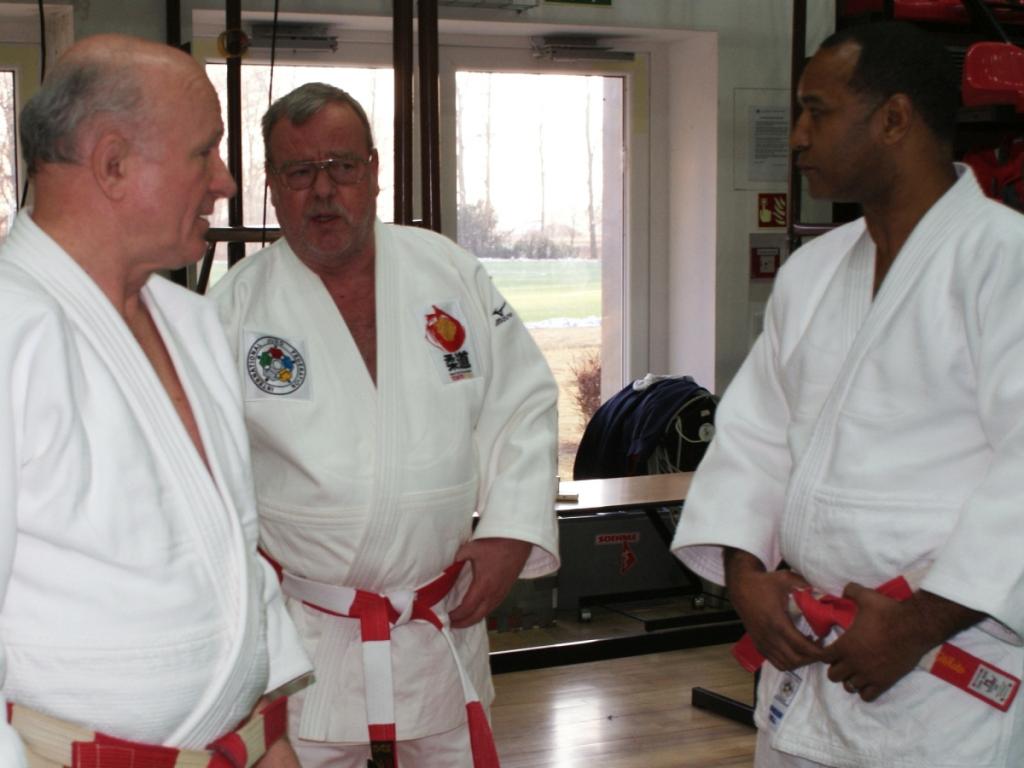 EJU Head of Sports Directors Densign White likes to address the supported athletes. The list was announced some weeks ago. The list shows the athletes that will be supported for the next Olympic Training Camp in Antalya (TUR). The list for the OTC in Minsk is now as well decided after the European Championships.

The OTCs are meant to give the ultimate basis for good European results and therefore the European Judo Union provides the best opportunities to its teams’ of athletes, coaches and referees to prepare themselves in the best conditions for the 2012 London Olympics.

Better conditions can be achieved by supporting the series of training camps this season at a variety of locations within the European geographical area. The EJU will cover the daily allowance of the appointed European athletes who form the European top three of the world ranking list.

The 3 highest from the WRL are supported plus in addition to that there is a second support list for potential and small country athletes. This list is now adjusted to a restricted support to two individuals only from the same country to get a better balance between the countries who request for the support. The list below was compiled with collaboration of the EJU coaching commission and remains the same as for the previous OTCs in Tarta and Nymburk.

Find all forthcoming OTCs in our calendar:
http://bit.ly/xsc8G2