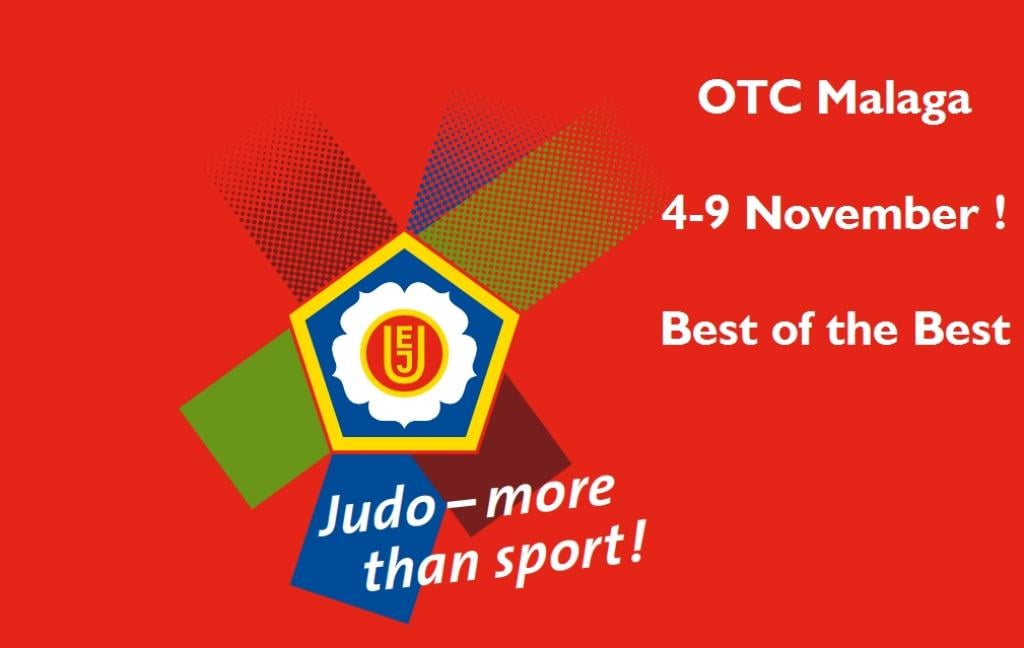 EJU Head of Sports Directors Densign White announced the new support lists for the last OTC of the year, in Malaga. The list shows the athletes that will be supported for the next Olympic Training Camp in the south of Spain.

The OTCs proceed after the Olympic Games and the OTC of Rome was already held. The Malaga OTC is the last in a series of seven. The first in January in the traditional training camp of Mittersill.

The OTCs are meant to give the ultimate basis for good European results and therefore the European Judo Union provides the best opportunities to its teams’ of athletes, coaches and referees to prepare themselves in the best conditions for the 2012 London Olympics, which resulted in 29 medals for European athletes.

The 3 highest from the WRL are supported plus in addition to that there is a second support list for potential and small country athletes. This list was adjusted this year to a restricted support to two individuals only from the same country to get a better balance between the countries who requested for the support.