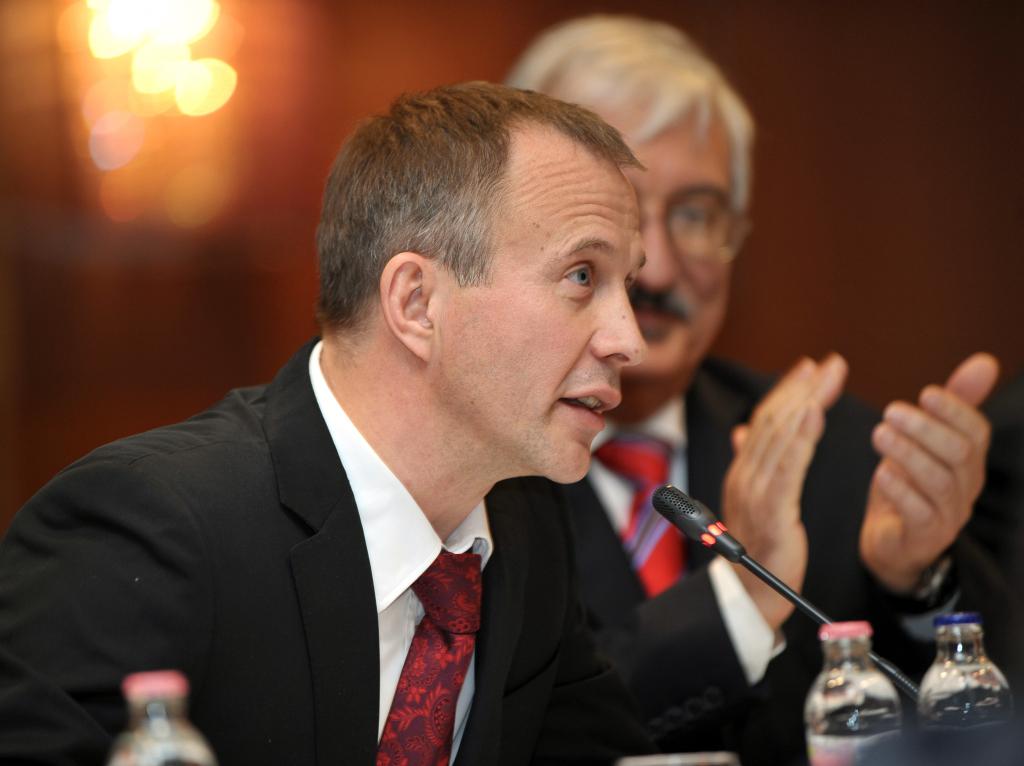 The European Championships for Clubs in Paris are approaching and with that event it will be the last time in this set up with an open competition for all club teams in one place. The EJU will introduce a new system for the period 2014 – 2016.

The new competition format will consist of two levels: > European Club Championships > European Club Championships – Golden League In the moment the ECC takes place in one venue with 5 tatami on one day, not so easy to manage and a less attractive format for broadcasting. Secondly some elite teams can dominate the event and give less chances to smaller clubs. For next year the European Clubs Championships is the basic level with open entry. The top teams of this year will qualify for next year’s top level event: The European Championships – Golden League. Two events in one date means two organising cities and two chances for club teams to win European Championships medals and prize money. In both events all teams are guaranteed at least two team contests. The new format of competition and organising city of 2014 ECC- Golden League offer a substantial prize money increase. Other conditions will be unveiled by EJU President Sergey Soloveychik and Vice President Michal Vachun during a presentation for media and delegations at the opening of the draw for the European Championships for Club 2013 on Friday in Paris.