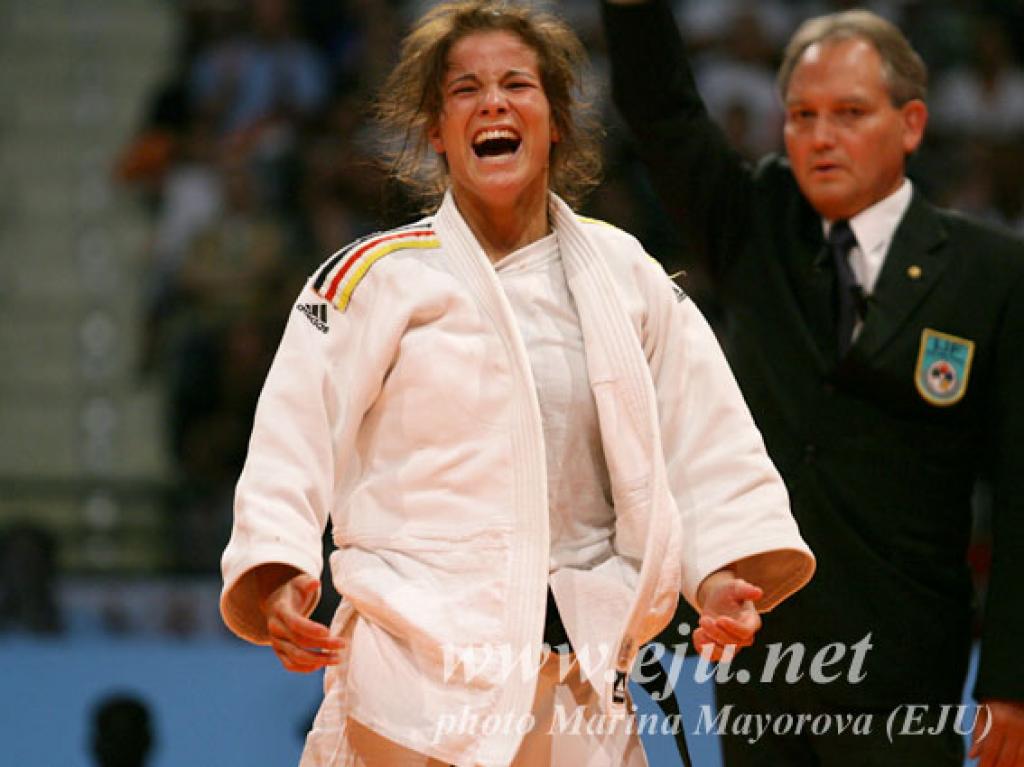 After the World Championships the IJF World Ranking has been changed. Below the major changes follow.

Georgii Zantaraia (UKR-1) is the new leader in the men’s U60kg category. He took over this position from Ludwig Paischer (AUT-3) who is now at rank three, just after Hiroaki Hiraoka (JPN-2).

Ivan Nifontov (RUS-1) is obviously still leading the World Ranking after gaining another 500 points due to his World title.

World Champion Maxim Rakov (KAZ-2) jumped from 15 to the second position behind Takamasa Anai (JPN-1) who took over from Luciano Correa (BRA-5). Runner-up Henk Grol (NED-6) moved to the sixth place, two places lower than his compatriot Elco van der Geest (BEL-4) who competed for Belgium for the first time.

Due to his poor World Championships, Russia lost a World ranking leader in Alexandr Mikhailine (RUS-3), now triple World Champion Teddy Riner (FRA-1) is back where he belongs.

Telma Monteiro (POR-1) is still leading the U57 category due to her final place in Rotterdam, but now has World Champion Morgane Ribout (FRA-2) behind her instead of Kaori Matsumoto (JPN-3) who was second last edition of the World Ranking.

World Championships surprise Yuri Alvear (COL-2) was already at the seventh place last edition of the World ranking U70kg, but can now be found behind leader Lucie Decosse (FRA-1). Kerstin Thiele (GER-3) is still in the top 3.

Chinese Favourite Tong Wen is without a doubt the strongest, but now formally confirmed in that position as the World leader in the plus category. She passed Elena Ivashchenka (RUS-2) who didn’t participate, so that Maki Tsukada (JPN-3) could also benefit to be seated in the top 3 now.