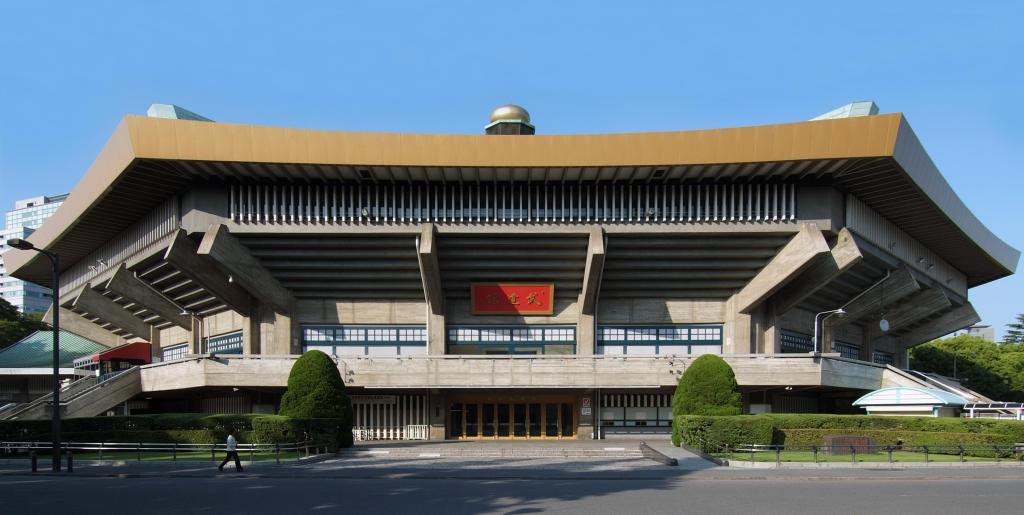 Over half of the #1 seeded athletes are representing the European Judo Union, three of these top European seeds are in fact coming to defend their red back patches and retain their World Champion title in the venue designed to hold over 14,000 spectators.

We are just over a week away from the highly anticipated 2019 World Championships in the home of judo, Tokyo.

The eight day event will take place in the Nippon Budokan located in Chiyoda, starting on the 25th August. For those lucky enough to be spectating, the venue is within the beautiful Kitanomaru Park, a short distance from the Imperial Palace and Yasukuni Shine.

The architect, Yamada Mamoru designed this structure with the 1964 Summer Olympic Games in mind, along with other structures erected for the Games. It first hosted the judo event for these Olympic Games but welcomed in other martial arts which now hold their annual national championships there, and when sport is not available, music can be heard coming from the venue. The Budokan has seen many a musical legend perform in concerts including Prince, The Beatles, Queen, Bob Dylan and Frank Sinatra to name but a few.

Not only will this extraordinary venue host this years World Championships but the exclusive All Japan Judo Championships as well as play host to the Olympic Games in 2020.

Kano Jigoro developed judo and founded the Kodokan in 1882 with only a few practitioners at the time, 137 years later, Tokyo is welcoming just under 880 professional judoka from 150 countries in 5 continents to compete. This is an incredible spectacle to behold and the competitors and spectators alike will get to experience judo in all of its glory.

What you will notice this year is that the mat colours have changed, instead of the typical yellow, the athletes will now compete on a blue centre with red outer mats. It has been explained by the providers, Taishan Sports, that this is spectator friendly and also a trial for future events.

The official draw will be held on the 24th of August which will be live streamed.