NO END IN SIGHT FOR MOTIVATED DENISOV 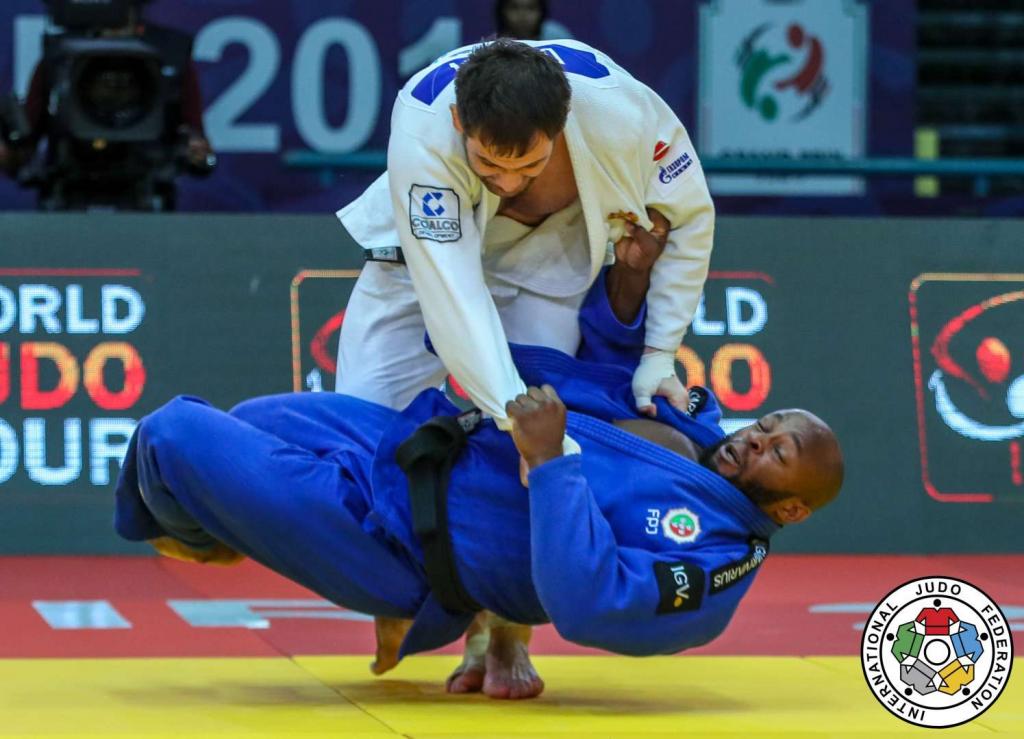 It may not have been the largest entry but the 100kg category provided some degree of excitement as Kirill DENISOV (RUS) lit up the venue on his way to a fifth IJF Grand Prix gold medal. First to stand in the Russian’s way was 23-year old Batyr HOJAMUHAMMEDOV (TKM). The experienced Denisov had Hojamhuammedov stumbing with a de ashi braai that he followed up with te waza for ippon. This set up a semi final with Karl-Richard FREY (GER) whom he threw for waza ari in golden score. In the final Denisov overcame the dangerous Jorge FONSECA (POR) when he countered Fonseca’s attempt at o soto gari wuth his own ko soto gari for ippon.

When asked about the final Denisov said:

“I had fought against Fonseca once previously so I knew that he was an explosive player. I had the feeling that one or the other of us would end the contest in spectacular fashion. I am glad it was me.”

With regard to the future Denisov said:

“I know that at 30-years old I am closer toward the end of my competitive career. But I am really enjoying judo now and I have my goals. I think a third Olympics for me is possible as long as I stay healthy and ahead of my competitors. Russia in strong in the -100kg category and there is plenty pf competition. We have the Grand Slam coming up next week and although I am not competing I will be at the training camp in Ekaterinburg. After this I am of course very hopeful of being selected for the forthcoming European championships.”

Quite apart from his high performance competitive career Denisov is expanding his judo involvement:

“Away from competition I have opened my own judo club (IJC). I coach there as much as I can usually boys and girls from 9 years old. But I have a new coaching programme for very young children from four years old. This is concentrated more on suppleness, improving stamina and general exercise. I have worked on this with Ezio Gamba. I plan to take a group of 10 or 12 youngsters to visit later this year the St. Genevieve club in France.” 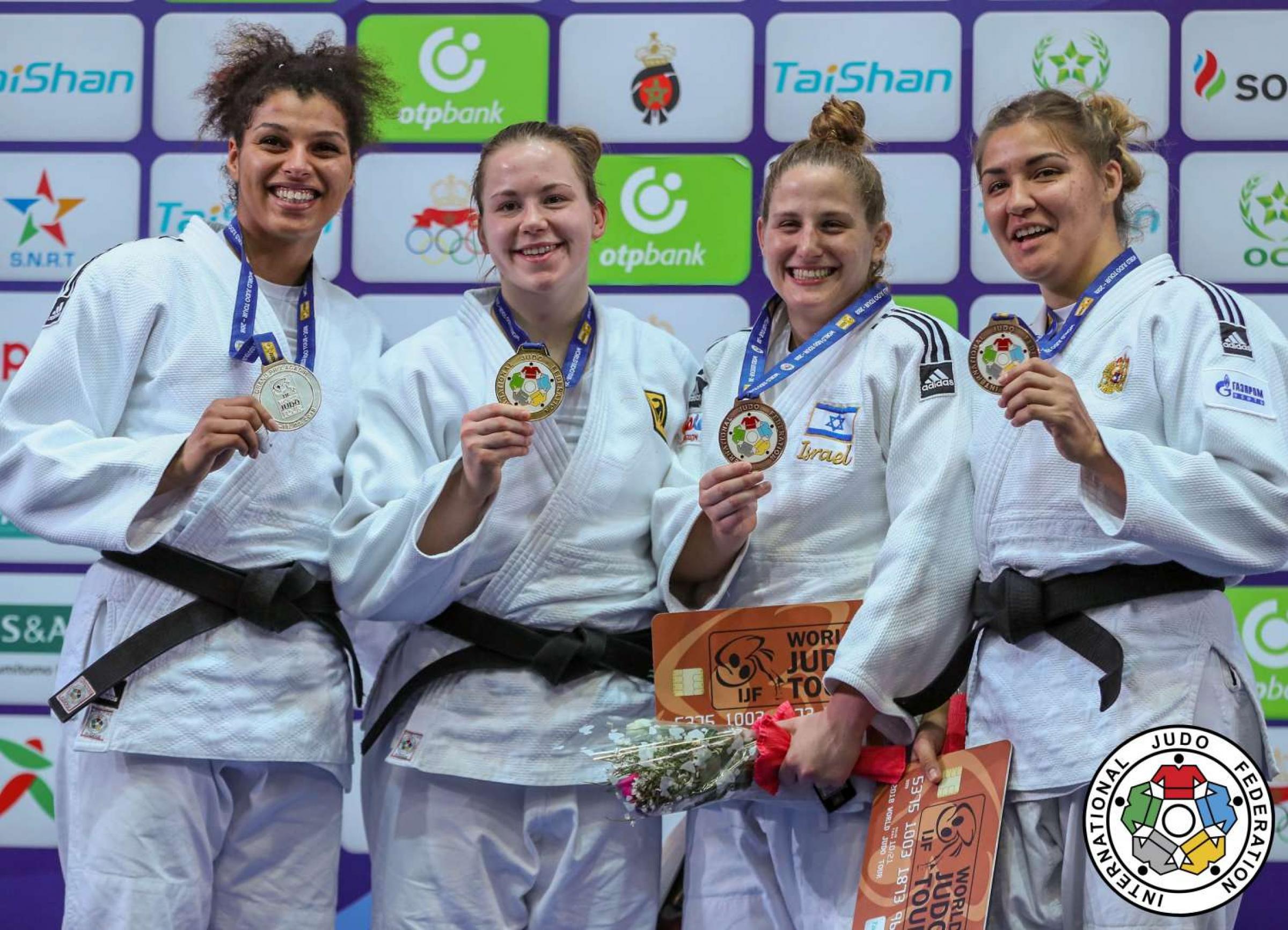 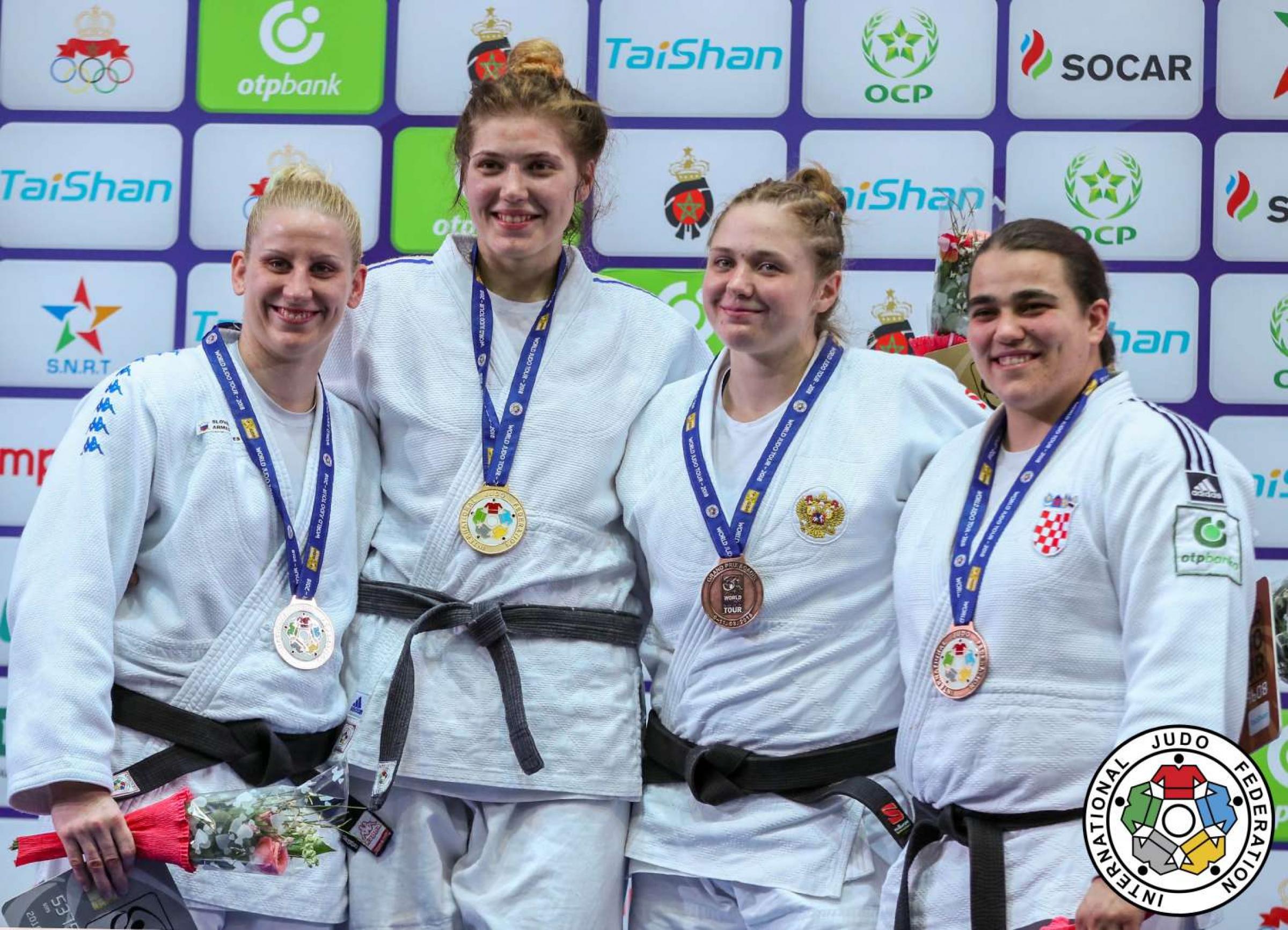 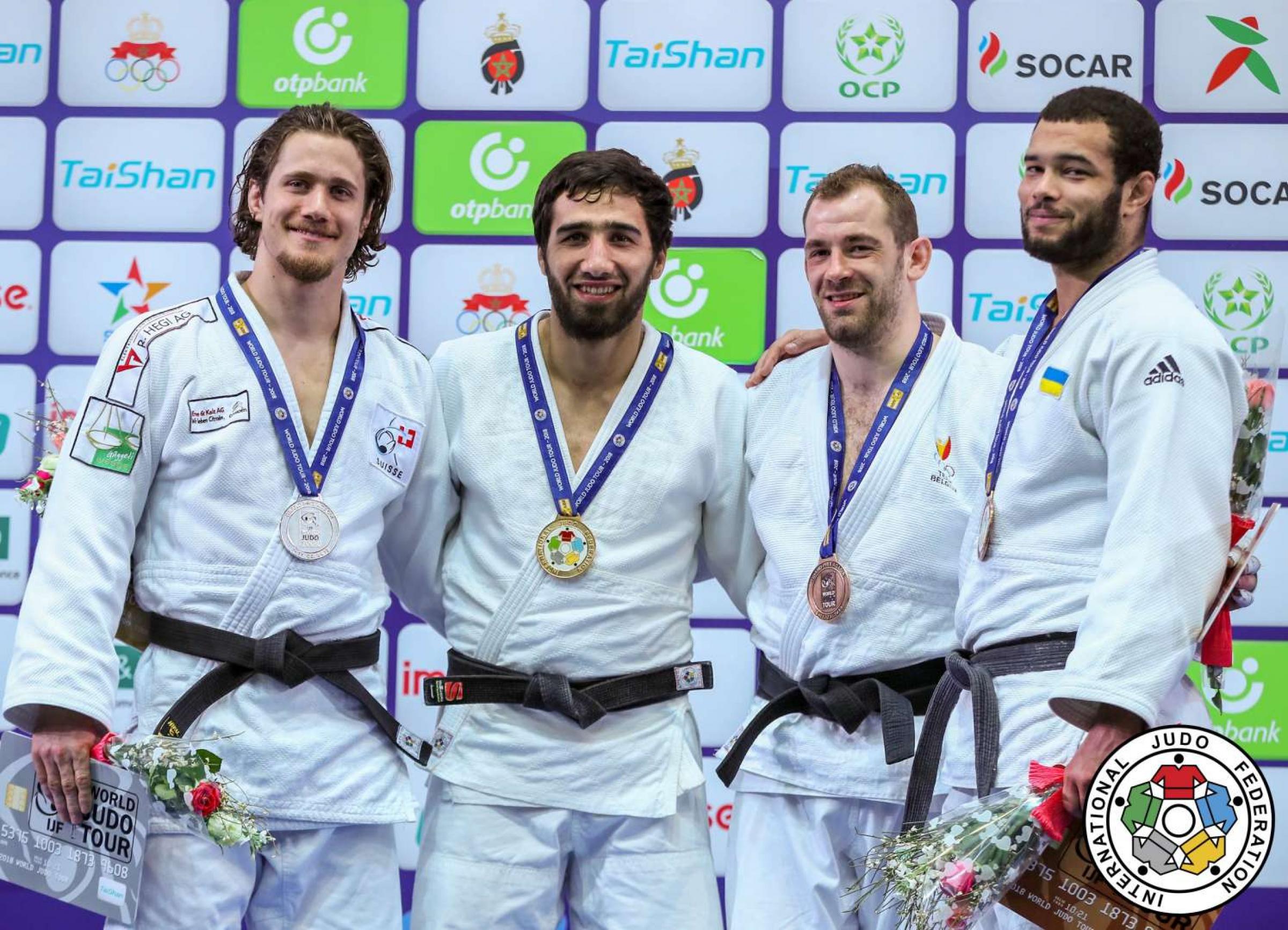 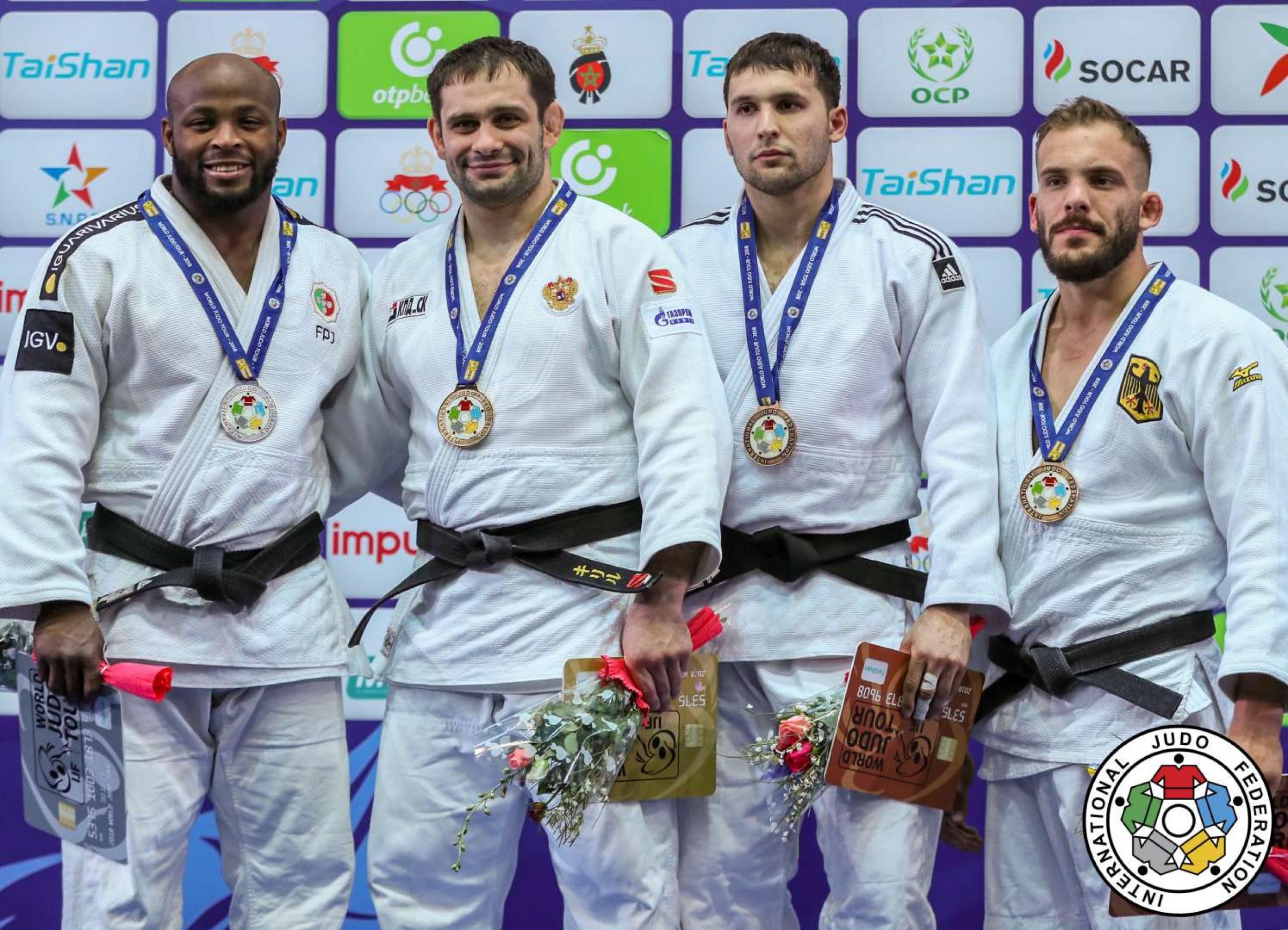 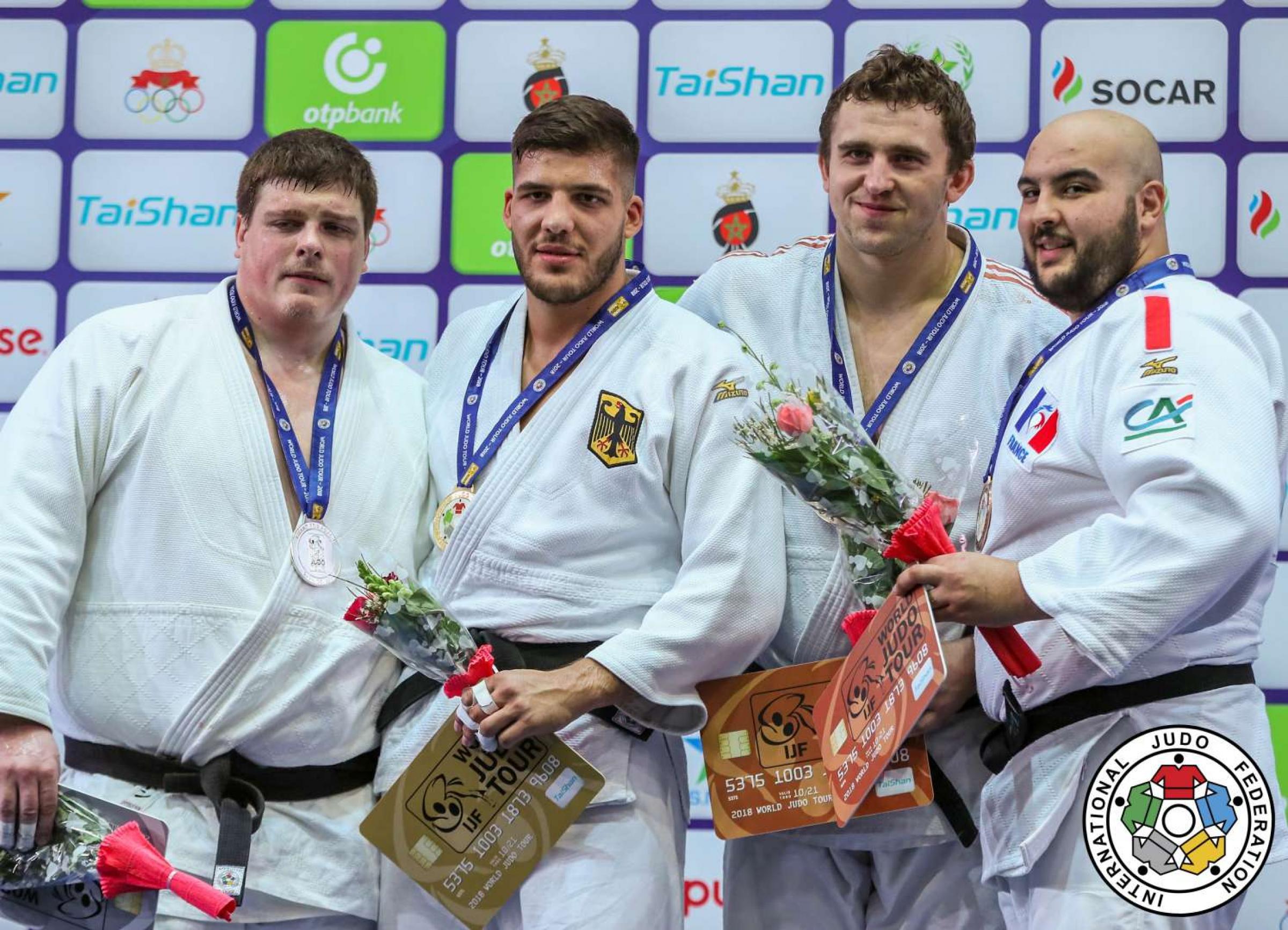