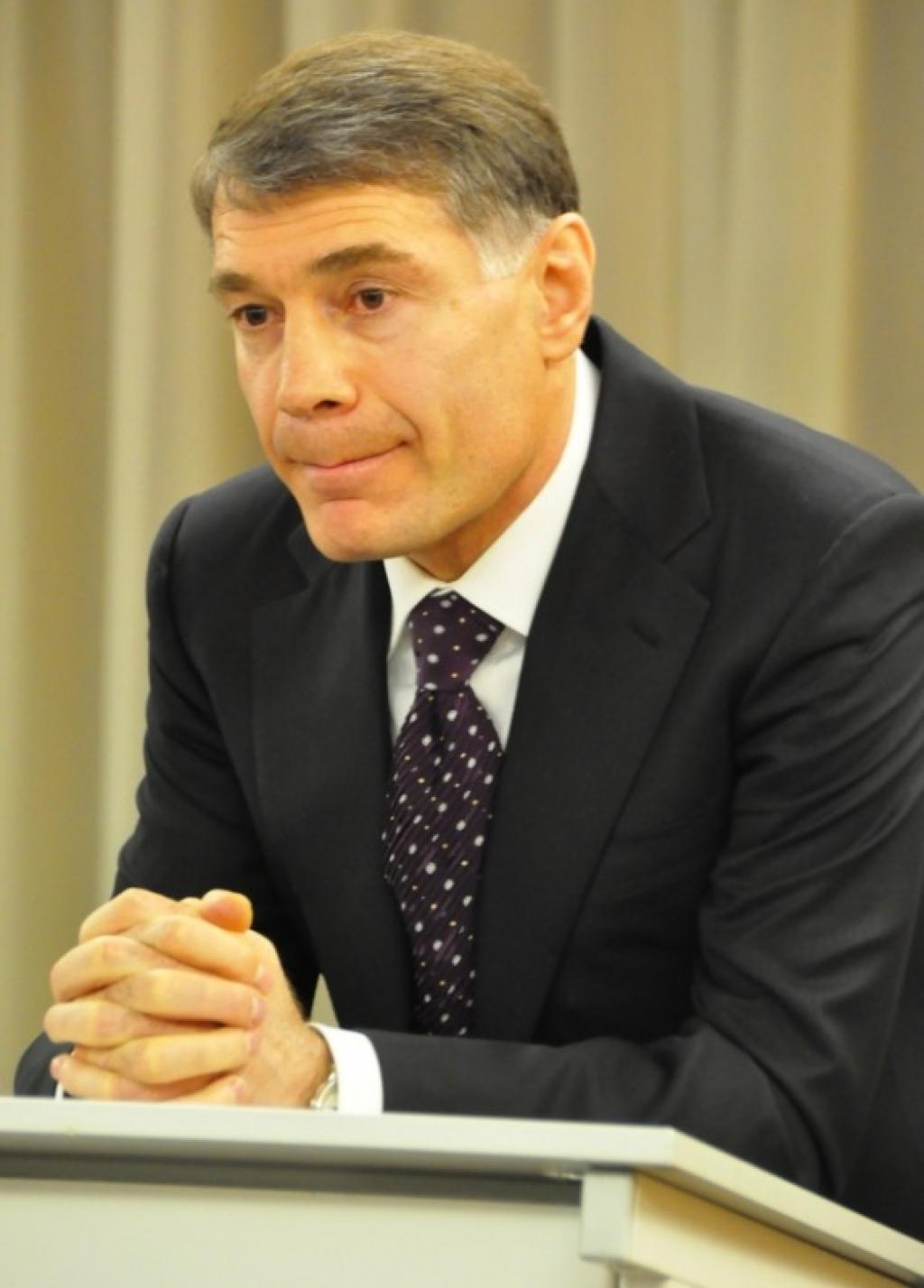 In the Ukraine Presidential elections were held. Nurulislam Arkallaev  was elected as President of Ukrainian Judo Federation.

Arkallaev, 52 years old and holder of the 5th Dan, is a prominent businessman and a well-known politician. Last year, he was elected to the Ukrainian parliament for the third time and he is 10 years head of the Donetsk regional Judo Federation.

Vladimir Sivkovych, head of the Judo Federation of Ukraine for the last seven years, is the honorary president of UJF. A similar honorary title went to Leonid Derkach, who headed the National Federation from 1998 until 2006.