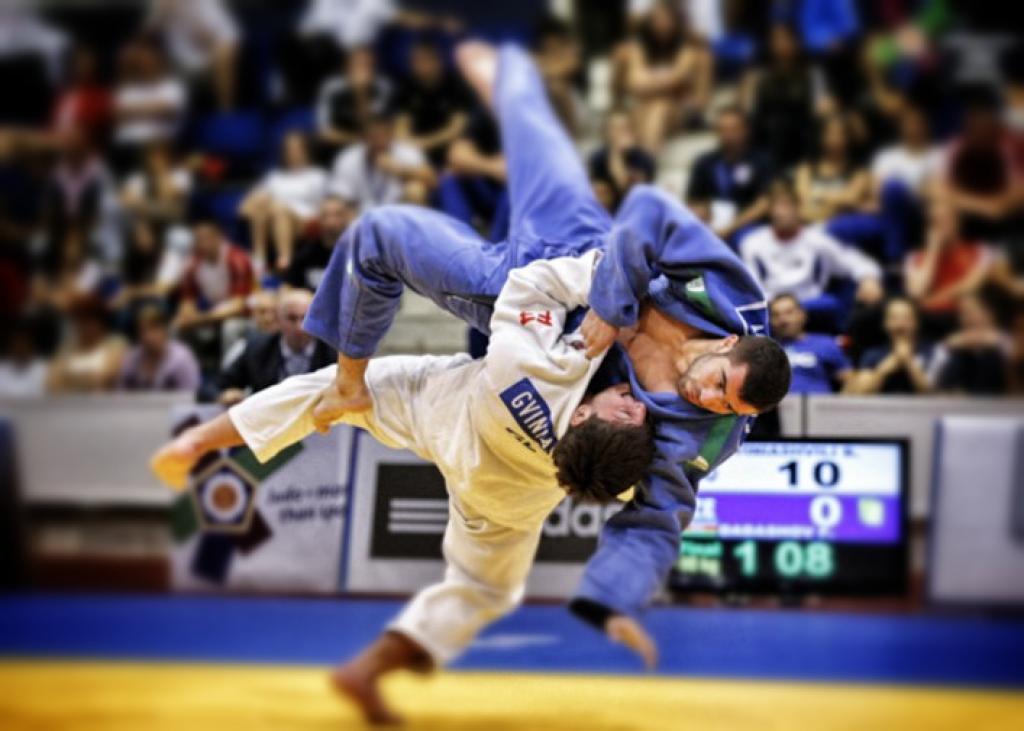 All eyes will be on Austria this weekend when the Junior European Championships will get underway in Oberwart. The town, 130 kilometres south of the Austrian capital Vienna, has quite a lot of experience in hosting events – such as the annual European Judo Open at the beginning of the year that was previously a World Cup. With a population of 7,200 inhabitants, Oberwart is the second largest city in the region of Burgenland, famous for its wonderful wine and healthy outdoor lifestyle. You can be assured of a warm welcome in Oberwart, especially at this time of the year when temperatures are still high enough for visitors to be out and about enjoying the beautiful countryside or the shops and cafes of this popular market town.

For many judoka the Junior European Championships is their first really big performance on the international stage. But it is more than that; competitions at junior level are an important step on the road to senior level. Some fighters need some time until they are ready and arrive at the top level. Yet others are able to find success whilst still juniors.

One of them is the Georgian Beka GVINIASHVILI. The 19 year-old current Junior European Champion could win his third title in a row at -90kg. Gviniashvili already competes strongly at senior level. Currently ranked number six in the world, he won the World Masters this year and the Tbilisi Grand Prix in front of his adoring home fans. He had to settle for fifth place at both the European Games and the World Championships.

Nemanja MAJDOV will also be in Oberwart to defend his title at -81kg. The 19 year-old Serbian hasn’t quite tied it up at senior level yet, but he is certainly heading in the right direction. His gold medal win last year in Bucharest was an incredible fighting performance, also to mention that his brother Stefan won a medal, too. Both were coached from the father.

The Russian Niyaz ILYASOV won gold in 2014 in the under 100kg category. It was a successful year for him, because he also won silver at the Junior World Championships in Ft. Lauderdale. This year Ilyasov won the Junior European Cups Leibnitz and Athens. With his 20 years this year will be the last opportunity to retain his title.

Also looking to defend his title will be Angelo PANTANO – but in a category higher. 2013 the Italian already won the Cadet European Championships in the under 50kg category. 2014 he moved up to -55kg and won the Junior European title. This time he will attack the -60kg. Only 18 years old he still has two more years as a junior.

With regard to the women, only Sanne VAN DIJKE who is still junior, can retain her title in the under 70kg category. She also holds the European title U23. With 20 years old she has already made a strong showing on the senior circuit. At the Grand Prix in Düsseldorf she placed third, the EJOpen Cluj Napoca she won. At the Worlds in Astana a few weeks ago she lost to the eventual world champion Gevrise EMANE.

All in all, 410 competitors from 42 nations will compete in Oberwart. On Friday the action will start. Follow all matches on our EJU live stream.