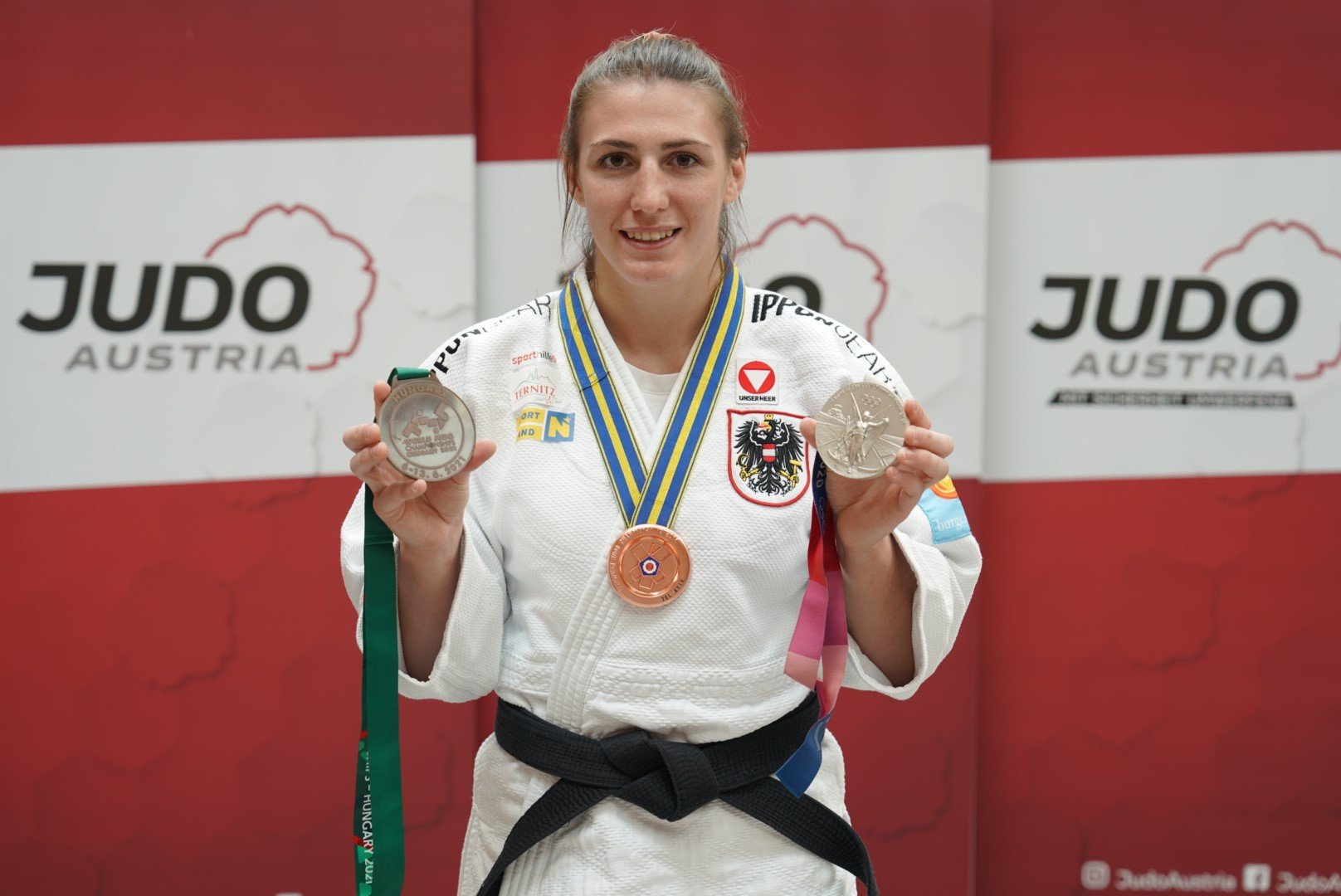 Austrian Judo have been hosting events in Oberwart for over a decade, the first being the women’s world cup in 2011 with the men’s event the following year. It has consistently attracted athletes from around the world but this year we can really boast a star-studded event with many using this as their last preparation event prior to the world championships in Tashkent.

Not only are the athletes highly ranked or have some IJF achievements, but we are looking at the return of Olympic champion, Lasha BEKAURI (GEO) in the -90kg category, Olympic medallists and five members of the French team who took the Mixed Team title in Tokyo, three-time world champion, ASAHINA Sarah (JPN). Of course welcoming these top players are the A-team of Austria who boast Olympic and world medals of their own.

Austria has won a total of nine European Open gold medals in Oberwart in the past 11 editions. Michaela POLLERES (-70), Olympic silver medallist and number two seed in the upcoming tournament, secured the home win in 2019. “I am ready to go for a medal again this time. But of course my main focus are the World Championships in Tashkent in October. There I am going for my fourth medal at a prime event”, empasizes the 25-year-old.

For Olympic bronze medallist Shamil BORCHASCHVILI (-81) it will be the first European Open on home soil. “My younger brother Wachid has won in 2020. I never made it to Oberwart yet, except for Austrian Championships. It’s about time.”

“Of course we hope to capture the tenth gold medal in Oberwart this year. The quality and quantity of the entry list is really astonishing. So are the registrations for the four-day training camp from Monday to Thursday. We are really glad to welcome top shots such as Barbara MATIC, Matthias CASSE and Lukas KRPALEK. In total we have eight hotels and about 3.000 nights booked. IJF is sending their 29 top referees. Oberwart will be a kind of a dress rehearsal for the World Championships in Tashkent”, tells Judo Austria President Martin POIGER.