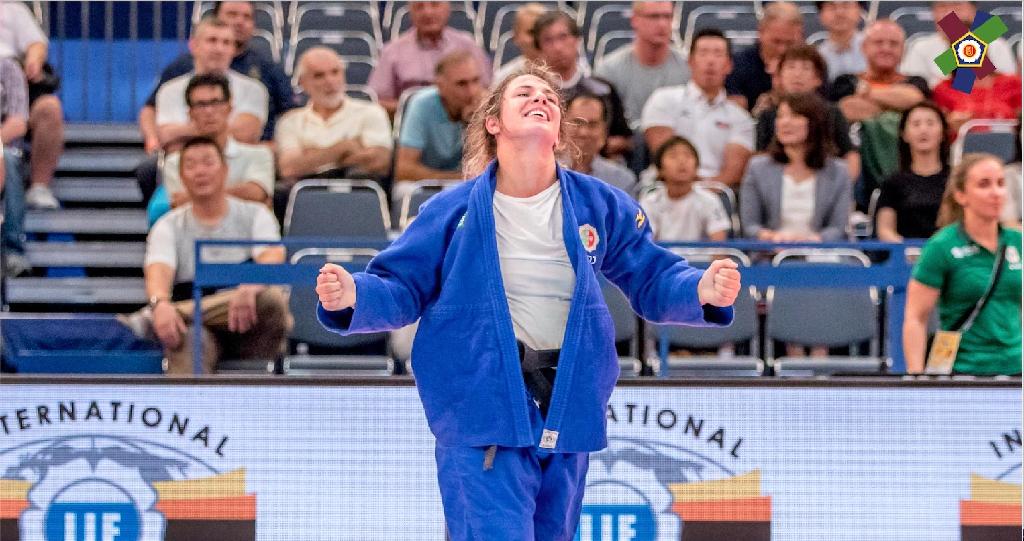 We see some of the top female athletes in the line up to compete in the Odivelas European Open this weekend, a handful among the 160 athletes that will be in attendance.

Most recently, Odivelas hosted the European Club Championships, both Europa and Champions league and demonstrated the highest level of organisation that we have come to expect from the Portuguese Judo Federation and are very excited to return only two months later.

The home country will see their World Championships bronze medallist, Barbara TIMO represent them in the -70kg category. This could be a potential return from injury as she missed out on the first IJF tournament of the year in Tel Aviv. She will receive tremendous support from the lively home crowd in the Pavilhão Multiusos de Odivelas and will definitely be the one to beat in this category.

Portugals sister nation, Brazil are sending a number of successful athletes to introduce themselves back in to the 2020 season including Beatriz SOUZA (+78kg) and Larissa PIMENTA (-57kg).

As well as the more seasoned, senior athletes, there are a number of cadet and junior additions to this years event. Among the younger entrants, Marlene GALANDI (GER) continues to prove her ever-developing abilities on the tatami. The 2017 Cadet World Champion has found herself on the senior podium non multiple European Cups as well as a Junior World bronze a few months ago.

This event brings athletes from four continents, all adding to experience or points, working their way up the seeding. As per the annual switch, the men will be competing this weekend but in Sofia, Bulgaria.