OGANISIAN CLAIMS GOLD AND LOOKS TO THE FUTURE 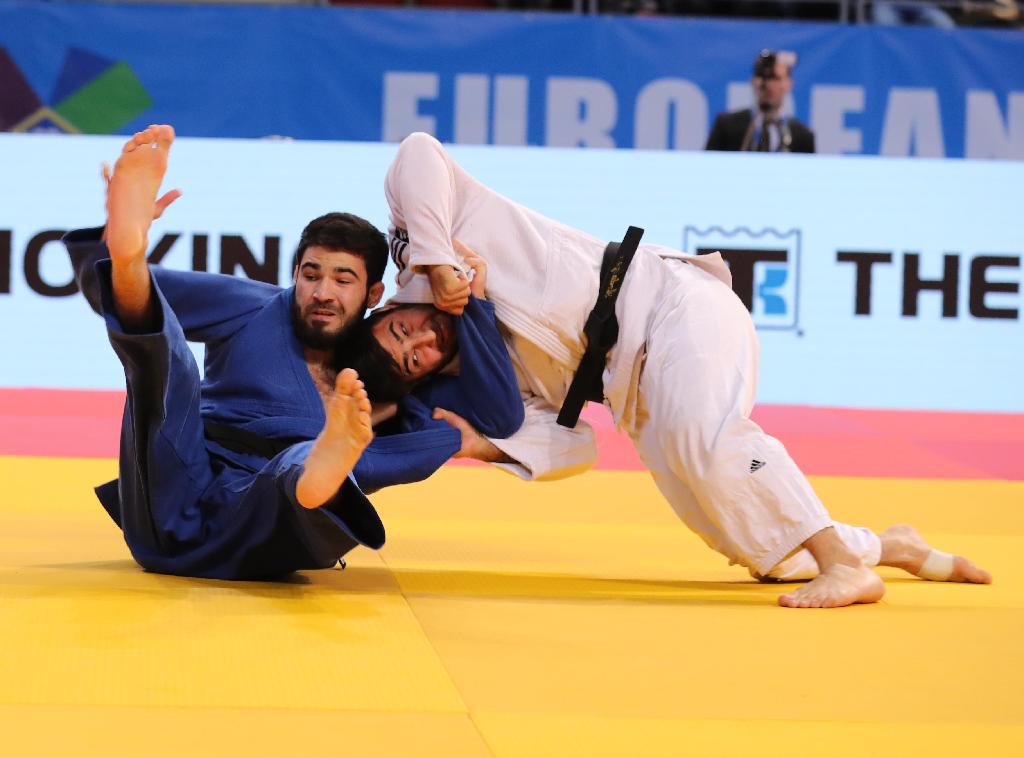 Day two of the European Open in Sofia saw unseeded David OGANISIAN (RUS) win the gold medal in the -90kg category. In a convincing and at times hugely entertaining performance Oganisian scored four ippons from his five contests and was only once taken the distance. Originally from Armenia, Oganisian (now resident and training alongside Beslan Mudranov in Krasnodar) defeated Eldar ALLAKHVERDIEV (RUS) when after a minute and a half Oganisian unleashed a huge pick-up to bring to a close an unusually tense and combative all-Russia final.

When asked about the toughest contest of the day Oganisian said,

“The semi-final with Bosko BORENOVIC (SRB) was a particularly difficult contest for me. I scored early and it was hard to hang on to the lead from an opponent who was really pressing strongly for a score.”

“I am not sure where I will compete next as this is up to the coaches to decide. I know for sure that I won’t be in the really big ones like Paris or Dusseldorf. So, I will have to wait and see where they send me.”

The previously unheralded Oganisian explained his appearance at this European Open by saying,

“I won a bronze medal at the Russian national championships and as a result I received the nomination to come here. In those championships I lost to Allakhverdiev in the semi-final. I had not fought him previously. But here in Sofia I was better prepared and ready to cope with his fighting style. In a way I can say that I got my revenge.”

In response to a question regarding his judo wishes Oganisian said,

“I don’t think I am any different from other athletes who dream about the Olympics. I’d like to win an Olympic medal too.” 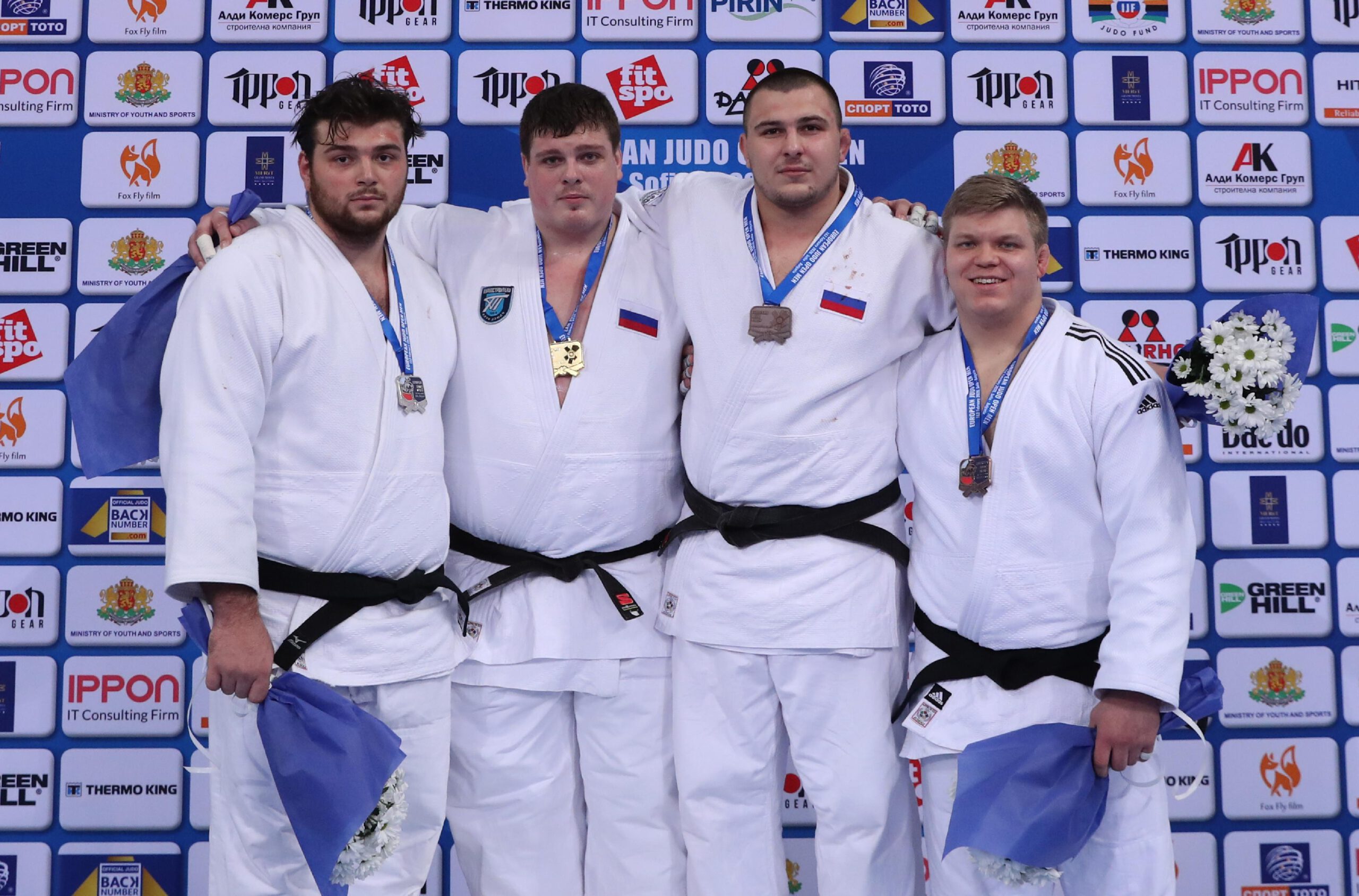 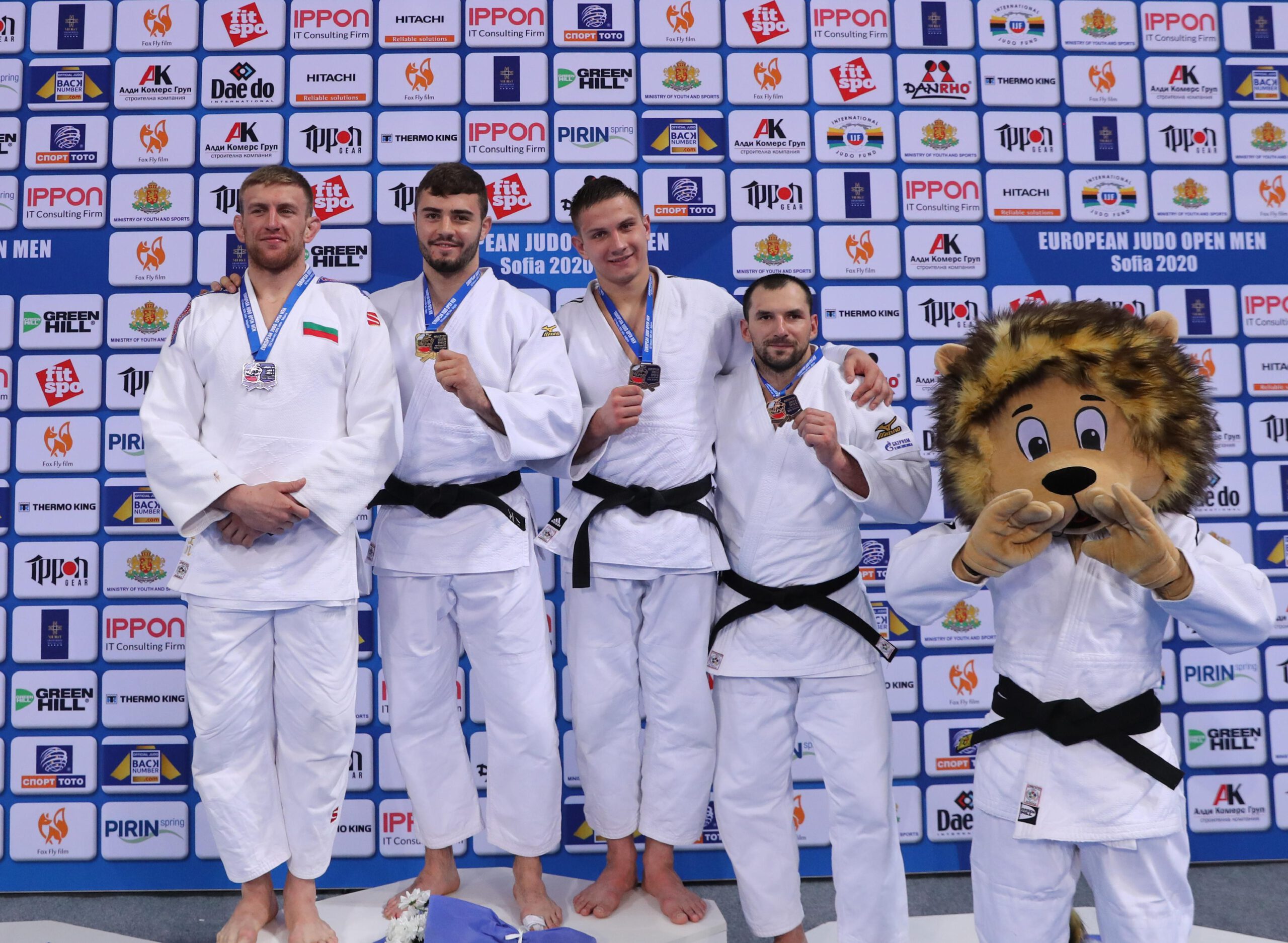 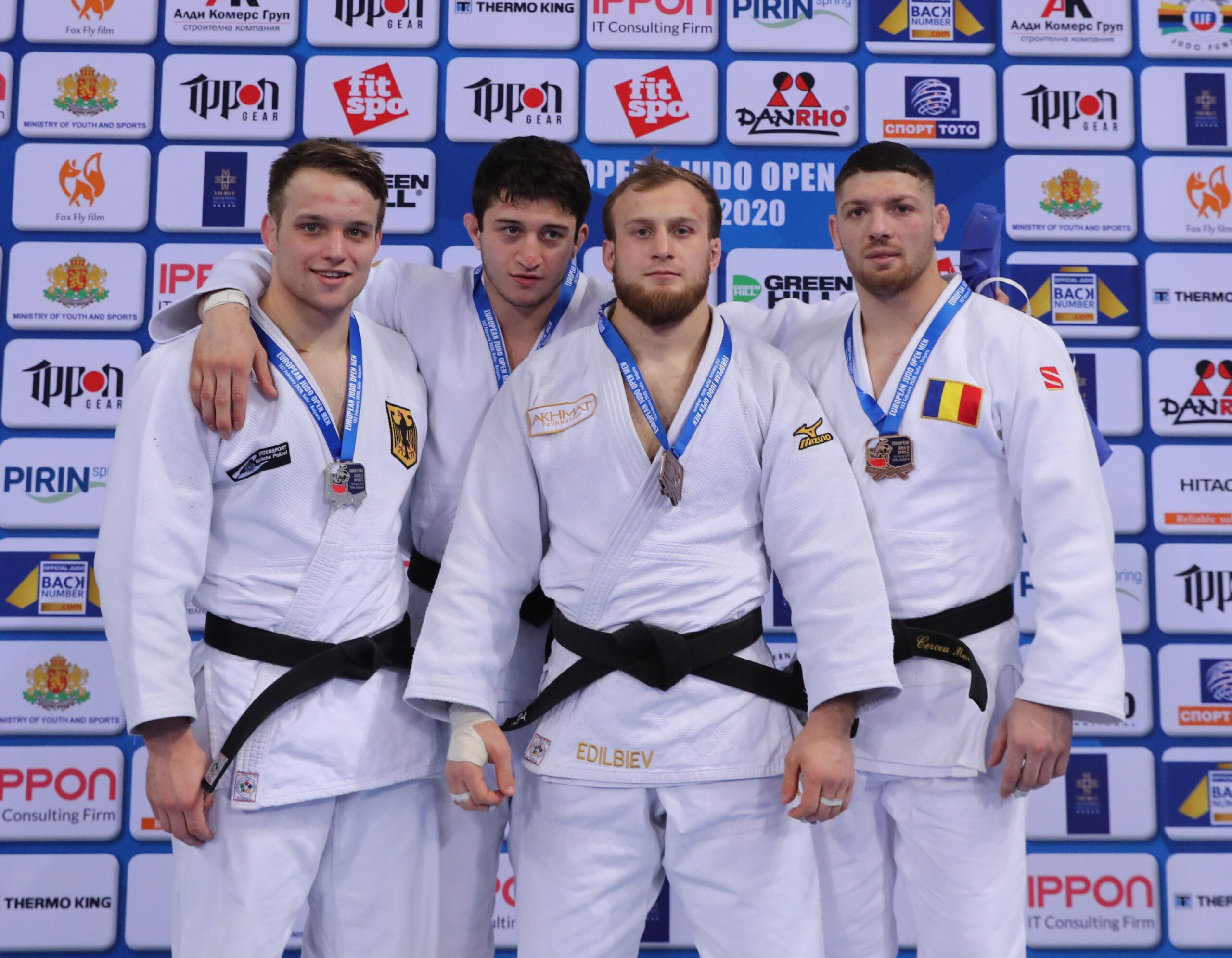 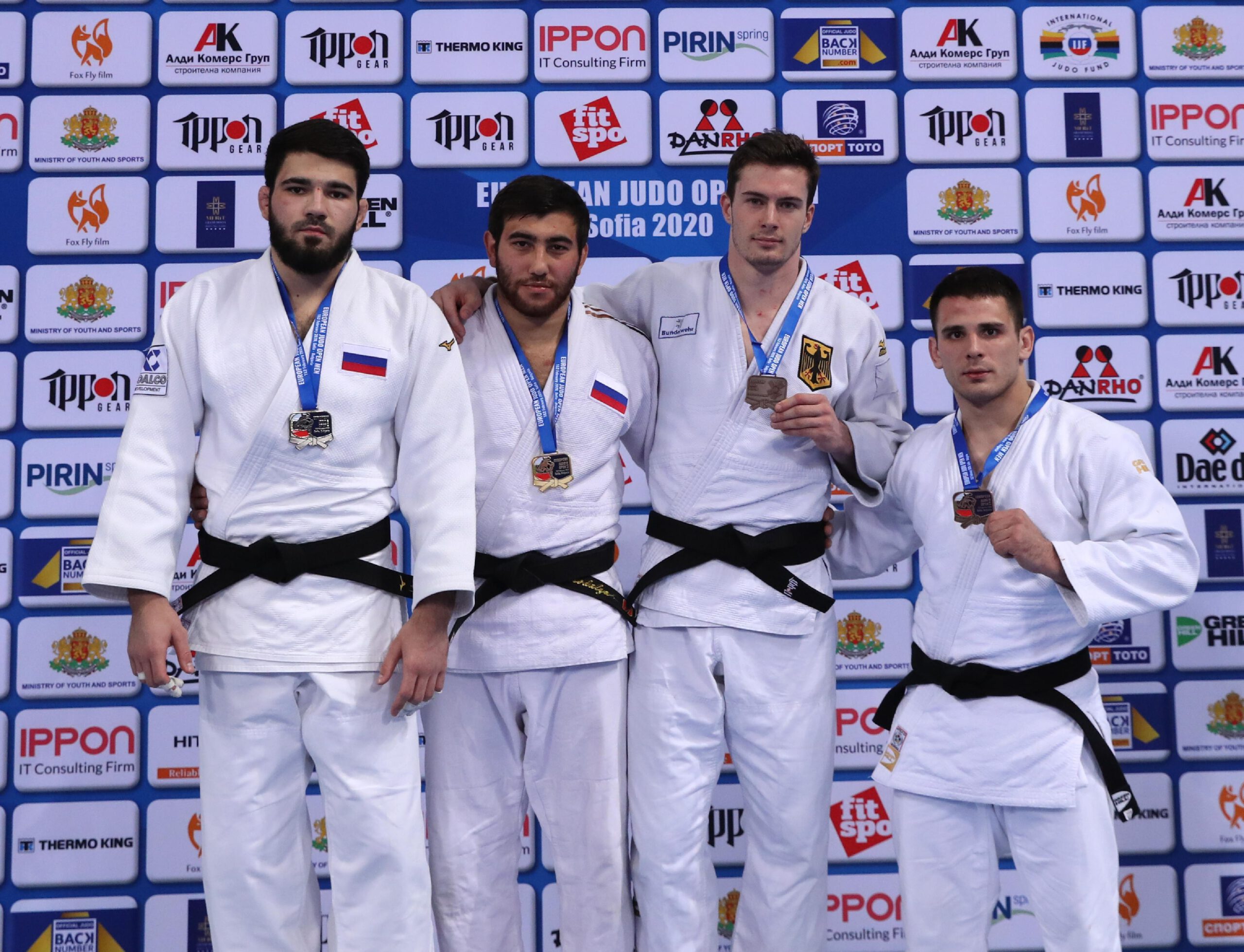