Olympians united on the tatami of the OTC in Antalya 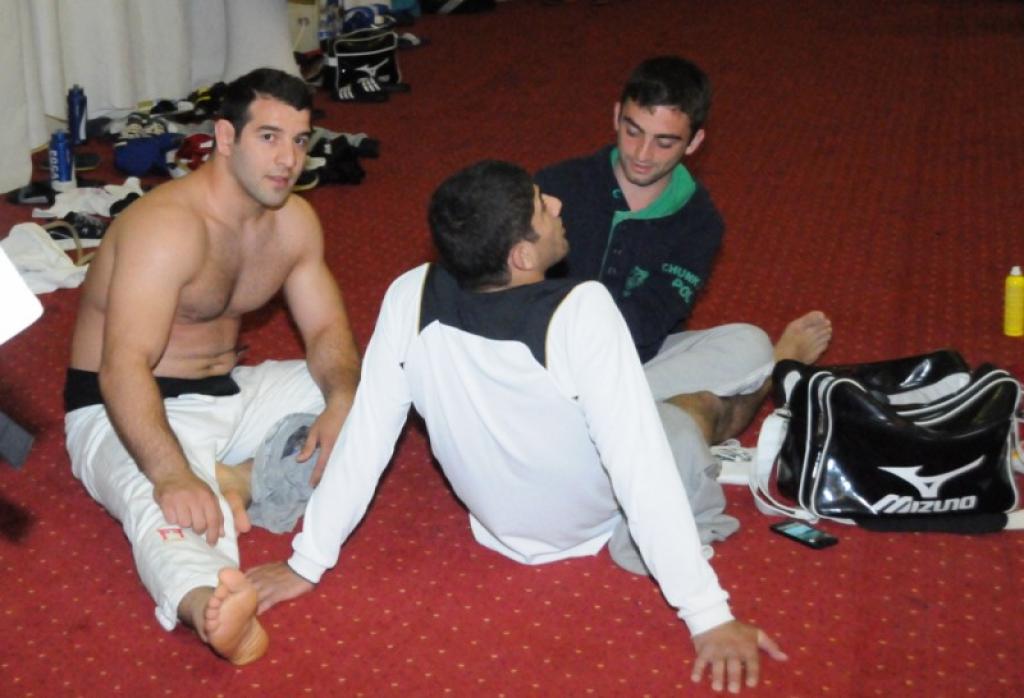 On Monday the OTC “Going for Gold” in Antalya has started. In total 270 athletes from 25 nations are going to participate in Turkey as well as almost 50 international coaches.

Last year the OTC in Antalya made its debut in a great environment in the town of Kemer, 60 km away from Antalya on the coast of the see. All teams are accommodated in 5 stars Liman Limra Resort Hotel on all inclusive base. The Hotel has outstanding facilities for sport and leisure with football fields, tennis courts, fitness rooms, beach volleyball, mini golf, saunas, spa, swimming pools, cinema, and big choice of good quality food.

This edition again a big tatami of 850 m² is organized in a big ventilated hall. Last year the OTC was one of the last occasions to prepare for the Olympic Games. It is not so long after the European Championships where athletes are now in the preparation for the World Championships to be held in August in Rio de Janeiro.

At the training centre judoka are present from 25 nations with some nations outside Europe such as a Canadian team including World Ranking Leader Kelita Zupancic; Egypt, Libya, Abu Dhabi and Kazachstan. They will bring in a massive team of 28 judoka, almost as big as the Russian team, which consists of the second team mainly. Remarkable is also the presence of the Ukrainian Paralympic team, that was so successful at the London Olympic Games. Also a number of EJU referees are present to practice their skills and to discuss situations.

Among the participants the successful team of Georgia that again won gold at the European Team Championships with stars like Amiran Papinashvili, Levan Tsiklauri, Varlam Liparteliani, Adam Okruashvili and Olympic gold medallists Lasha Shavdatuashvili. But also 2008 Olympic champion Elnur Mammadli is present as well as the 2012 Olympic medallist from Hungary. The always present Ilias Iliadis who is eager to comeback with a good results at the World Championships in Rio after his setback at the European Championships in Budapest as well as European bronze medallists Majlinda Kelmendi who leads the world ranking U52kg.

The OTC is led by EJU Sports Director Alex Jatskevich.

Watch the first pictures of the OTC Going for Gold in our Media Gallery.