On Saturday 4th of December, the Olympic champions hailing from the European Judo Union came together to be celebrated for their incredible achievements in Tokyo this year. During a spectacular gala dinner hosted by the Turkish Judo Federation, Distria Krasniqi, Nora Gjakova and Lukas Krpalek stood to proudly accept their recognition awards from both IJF President Mr Marius Vizer and EJU President Mr Sergey Soloveychik.

Representatives of the National Judo Federation, whose athletes won a medal during the Tokyo Olympic Games were also given recognition. There were a record number of nations to take medals in the Olympic Games this year, an impressive 16, which was made 17 in the mixed teams event. 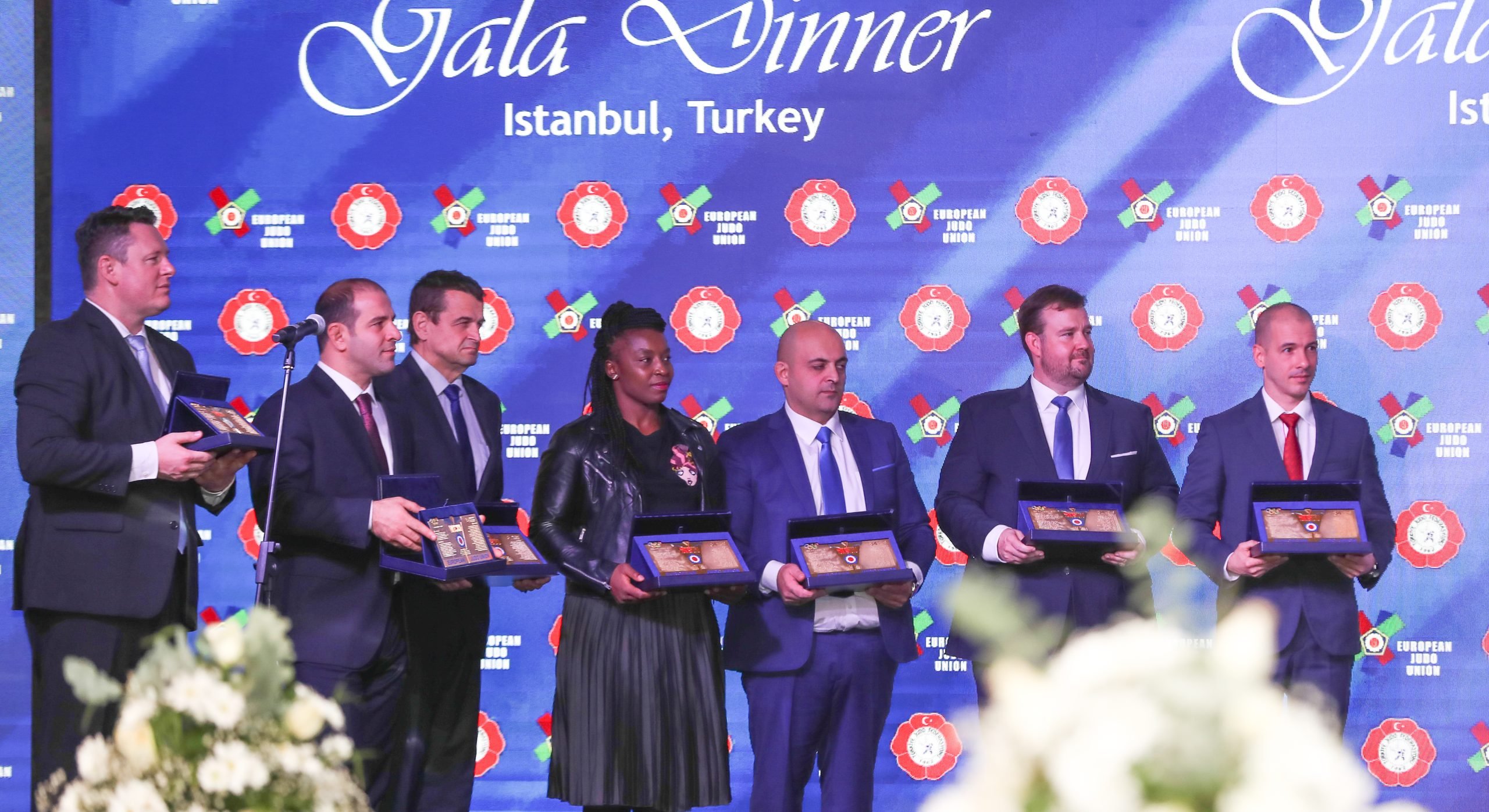 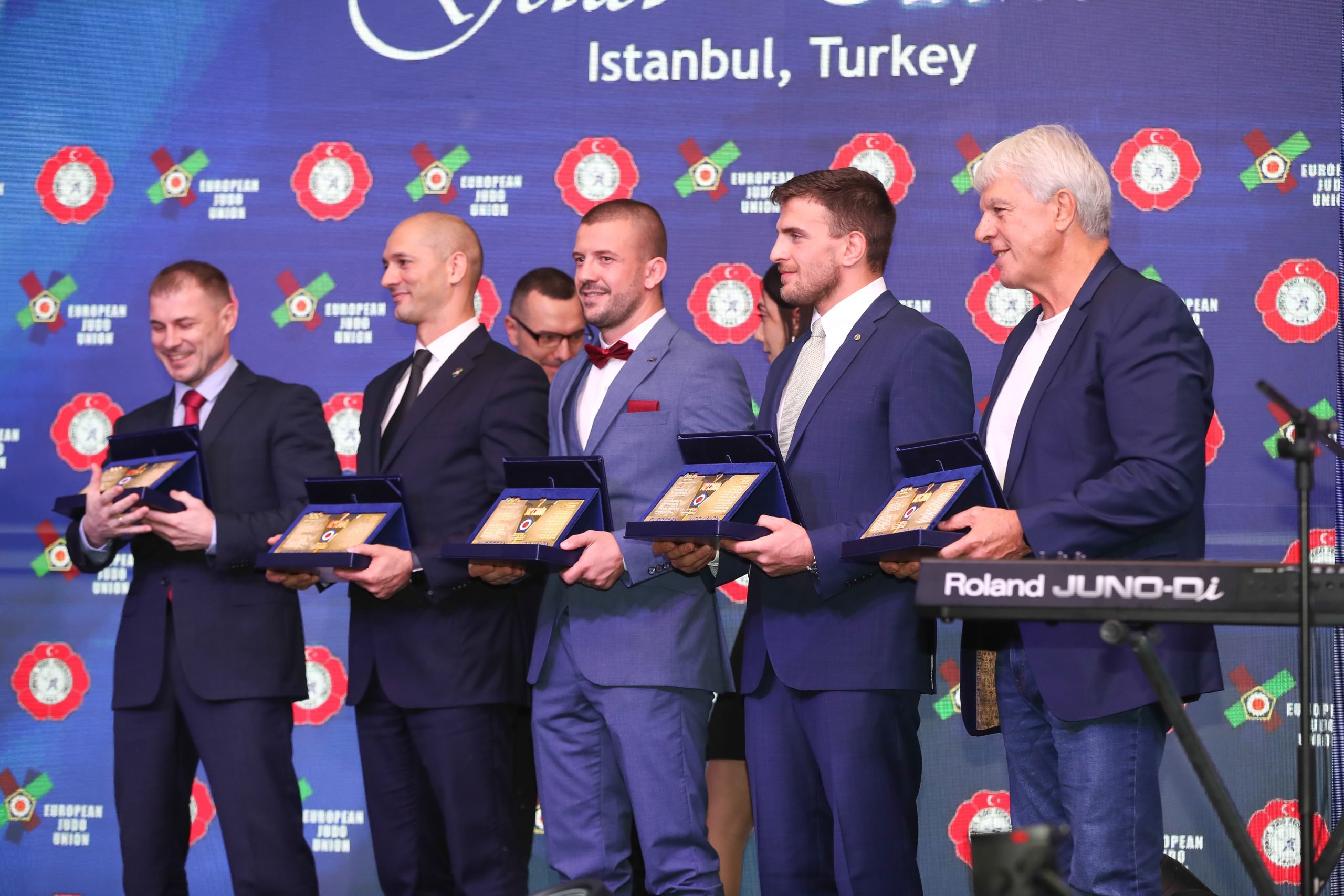 The final awarding ceremony was hosted solely by Mr Soloveychik. There he presented a commemorative plaque to the president of the Turkish Judo Federation, Mr Sezer Huysuz, marking the hosting of the 73rd Congress.