Olympic medallist Rosalba Forciniti back on track in Rome 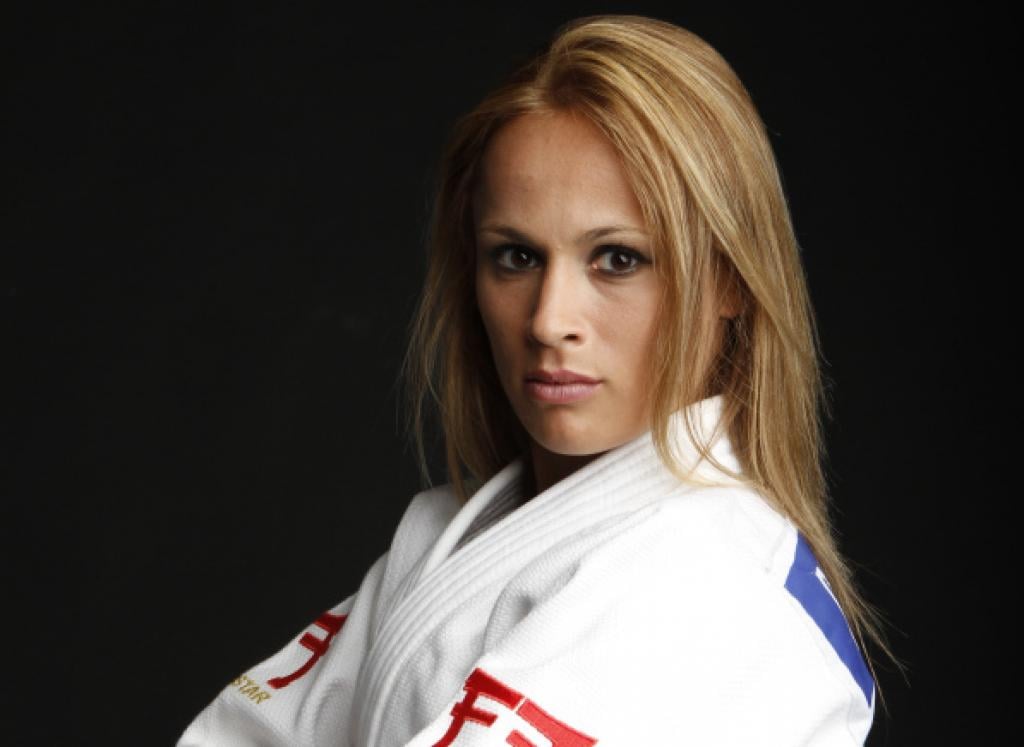 Athletes of fifteen nations are ready to compete on the tatami in Ostia at the European Open Women on Saturday.

The event organised by the Italian Judo Federation (FIJLKAM ) will be broadcasted live on Rai Sport 1 covering the final block from 16.30 to 18.30 CET. It is a special occasion to promote of judo in the first year of the Olympic cycle pointing to Rio de Janeiro in 2016, but also because it coincides with the return on the tatami of Rosalba Forciniti. The Italian girl that won the medal bronze in London -52 kg. 447 days after the last battle played by Rosalba and only 44 days after a surgery on her right knee. But the “bad girl” wanted to be there to show her strength at the European Open in Ostia. Under 52 kg there will be a competition of high level represented by Romanian Andreea Chitu (25 years , European gold in 2012, defeating Forciniti, and Silver in 2013) and Spain’s Laura Gomez (29 years old, bronze European 2013 and gold at the Mediterranean 2013). In the race, there will be also German Heide Wollert (31 years), who, after getting a bronze in World Championships (2009) and four medals at the European Championships (one gold, two silver, one bronze ) in the 78 kg, now she’s fighting in 70 kg and could win two Continental Open in Lisbon in June and in Minsk last week. On the podium in Minsk and seeking confirmation at Ostia are also two girls of the Italian team in the race: Edwige Gwend (silver in 63 kg) and Giulia Cantoni (bronze in 70 kg). After Italy, the team from Great Britain is also strong with eight athletes, followed by France and Poland (7), Germany (6), Spain (5) Australia (4), Belgium, Romania, Slovenia (3), Croatia (2), Andorra, Bulgaria, Luxembourg, Malta, Portugal (1). The European Open takes place after the OTC “Going for Gold” that successfully ended on Friday. In total 17 countries, and 120 judo players participated. Despite the European Open for men which will be held in Glasgow, a lot of male judoka participated in the OTC close to Ostia. Follow the event live on Saturday.