OR SASSON MAKES COME BACK IN TALLINN PERFECT 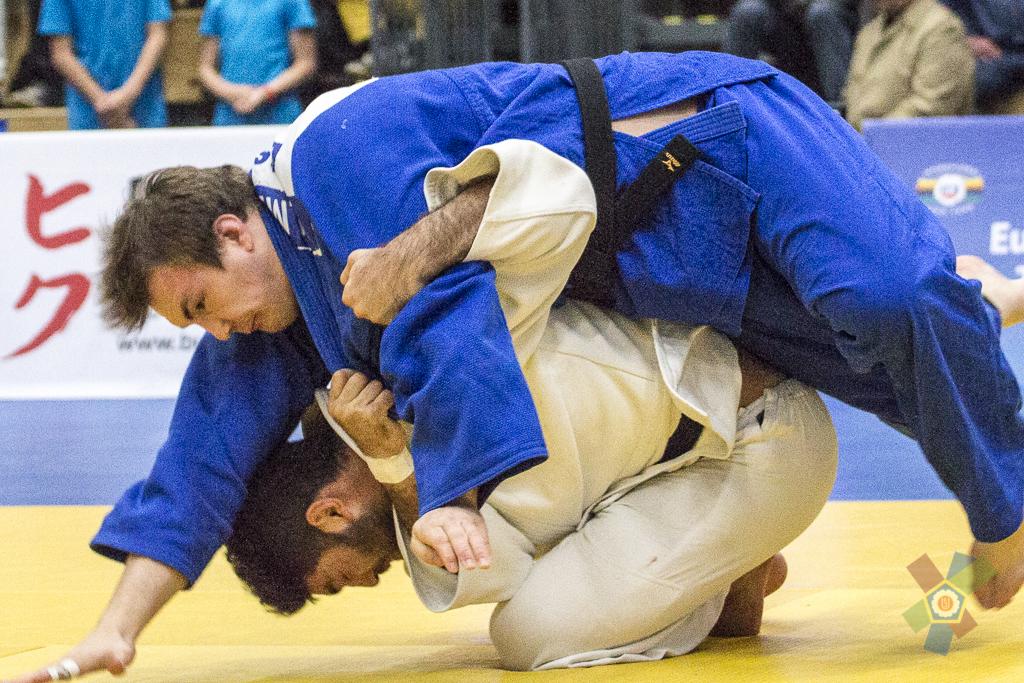 It has been up and down between categories for Or Sasson in the last few years: up to +100kg, down to under 100kg. Now it’s definite, he will stay in the +100kg. Especially after his success at the European Open in Tallinn. “I am about 115 kg now and I feel in good shape at that weight”, the Israeli said after winning gold at +100 kg. The 24 year old judoka was happy being on the top of the podium, in particular having come back from an injury. “It happened at the World Championships in Rio de Janeiro last year”, he recalled. Seven months later, after having had an operation on the injured thumb, Or Sasson started training again. “After bronze in Zagreb this gold medal is perfect for a come back.”

This come back wasn’t so easy in Estonia, because he was sick in the lead up to the tournament. “Especially the fight in the quarterfinal that left me very tired”, Sasson admitted. That was the one against Oleksandr Gordiienko from the Ukraine. Although he won by waza-ari after five hard minutes, he had to prove his conditioning. In the fight before which was also his first fight he scored yuko and waza-ari before finally winning with ippon against the Polish fighter Damian Nasiadko, who was penalised four times. The semi-final didn’t cause the Israeli any real problems. He won within the first minute by ippon against Stepan Sarkisyan from Russia.

In the final, Or Sasson threw the Estonian Juhan Mettis twice with waza-ari, both being beautiful drop seoi-nage. “The heavyweight doesn’t really like that throw”, a happy gold medallist said after with a smile on his face and added: “I hope to repeat that result again next year.”

Israel with two gold, one silver and six bronze medals ended up in third place on the medal table after the leaders Netherlands (3/1/4) and Russia (2/2/7).

Watch all the photos from Tallinn in our photo gallery: