Orange wave at European Cup for Cadets in Coimbra 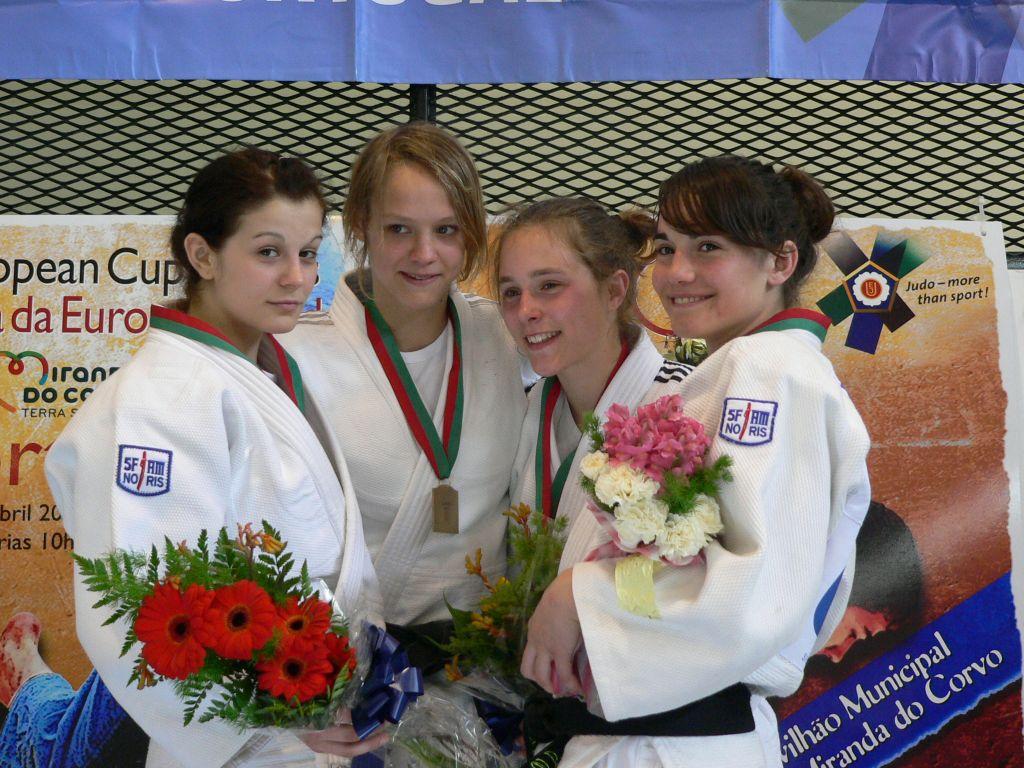 At the European Cup for Cadets in Miranda do Corvo it was Holland ringing the bell with 8 gold medals and 5 lost finals. Spain that was comparable dominant last year was second in the ranking with 3 gold medals followed by the Croatian young judoka.

The fight were supported by a fanatic and young crowd.

Since its first edition, it was one of the most participated cadet competitions in Miranda do Corvo, Coimbra, with 13 nations.

The matches were very exciting and it deserves a special mention the “orange wave” that took over the final block. On Saturday the Dutch were inspired by the Orange wave, and won five gold medals.
On Sunday the Dutch added another three won finals.

As usual there was attendance of local representatives of Miranda do Corvo’s city hall.

Watch the results and photos
https://www.eju.net/results/?mode=showResult&id=859