ORENBURG IS READY FOR THE EUROPEAN CUP 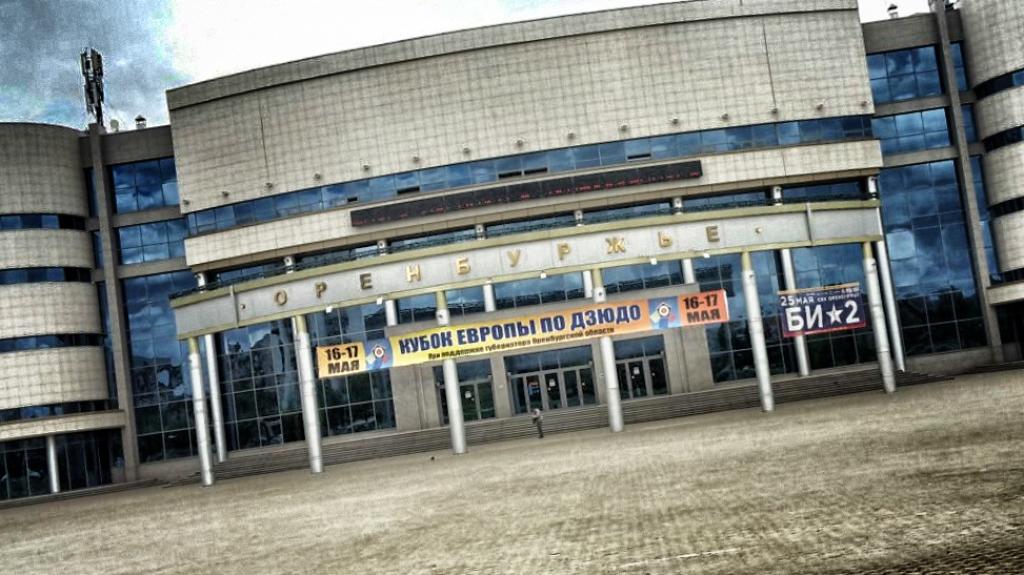