OTC Going for Gold in Mittersill starting up the engines 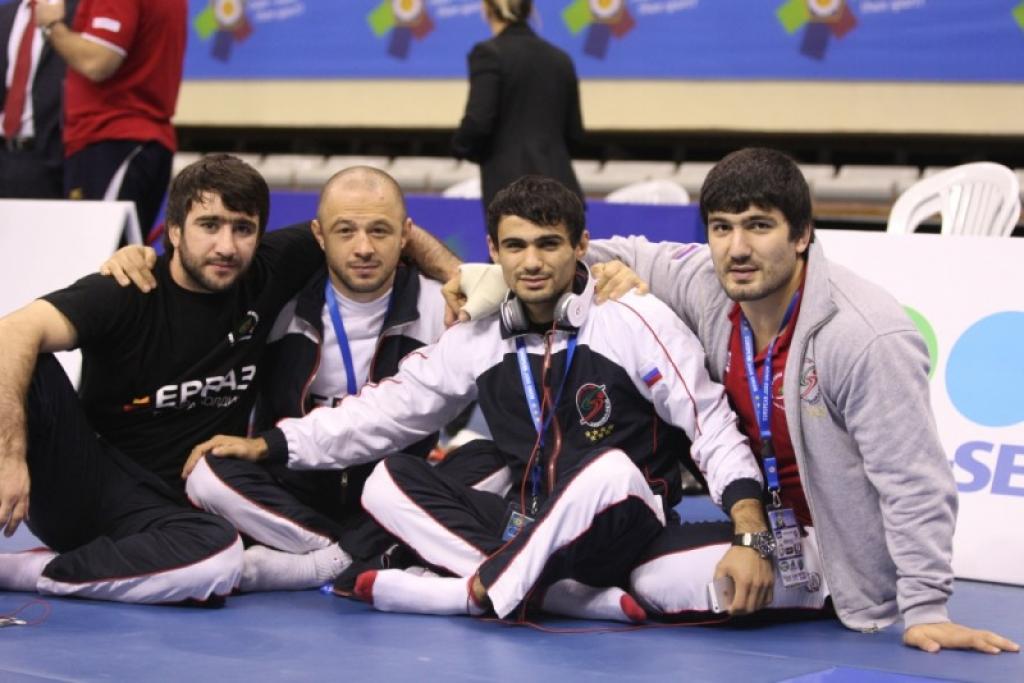 In Austria the OTC Going for Gold is starting up its engines in Mittersill for the traditional training camp to kickoff the season. This year’s highlights will be the European Championships in Budapest and the World Championships in Rio de Janeiro. The EJU will organise more than 100 events in various age categories.

The charming town of Mittersil in the mountains is the perfect environment for an outstanding and friendly atmosphere. Around 550 athletes from 33 countries have opportunity to combine top level randori practices with ski or other numerous activities. Organizers, as always, accommodated the athletes and coaches in comfortable rooms of surrounded high-class Hotels.

The judoka coming to Mittersill are usually in the category starting from Juniors. More than 400 judoka will be in the Austrian mountain area to participate and approximately 600 people are involved including coaching staff, referees, fysios and organisers.

To give you an impression of the main stars at the training camp including the major Austrian fighters we summarise the expected judoka.

Watch the video of the OTC here: