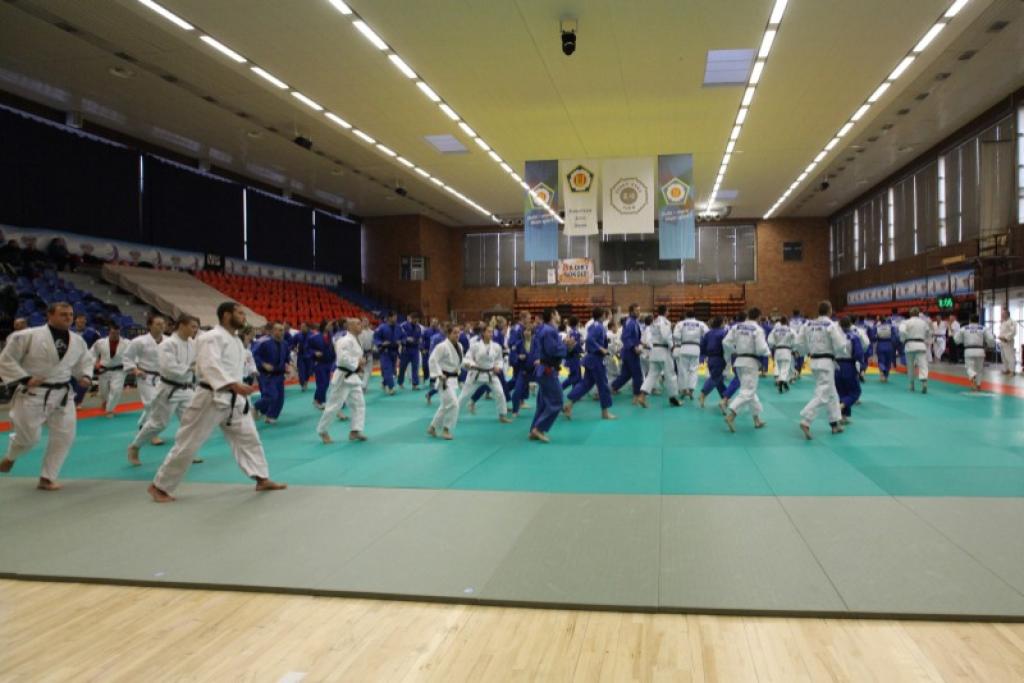 This week the OTC ‘Going for Gold’ will be hosted in The Czech Republic in Nymburk.

The Olympic Training Centres, OTC “Going for Gold” have had its effect. For more than two years the top of Europe’s best athletes were able to train at high level and prepare for the Olympic Games. Success was the goal for London and success there was.

Europe won 29 medals and 50% of all gold medals in London. The OTC is essential for the athletes and widely supported by the coaches and referees commission of the EJU. Because also the European referees are the best of the planet. For them the OTC can be an opportunity to communicate with the coaches and get the latest information from the pitch.

In this year’s edition 380 athletes have registered for the training camp and teh Czech Judo federation counts at more than 400 participants in total, even excluding coaches. The biggest team is from Russia with almost 50 participants. Furthermore big teams from the Ukraine, Belarus, Poland with all 30 participants each.

One of the participants is Georgii Zantaraia (pictured), the winner of the European Open of two weeks ago, who’s one of the most spectacular judoka around the globe.

Next OTC will be held in Tata in Hungary. The Hungarians turned out to be successful at the Games. For the first time since 1992 they won an Olympic medal, even two.

This year the European Championships are going to be held in Budapest from 25-28 April.

Read all about the OTC held and planned HERE:

Watch the photos of this year’s edition.