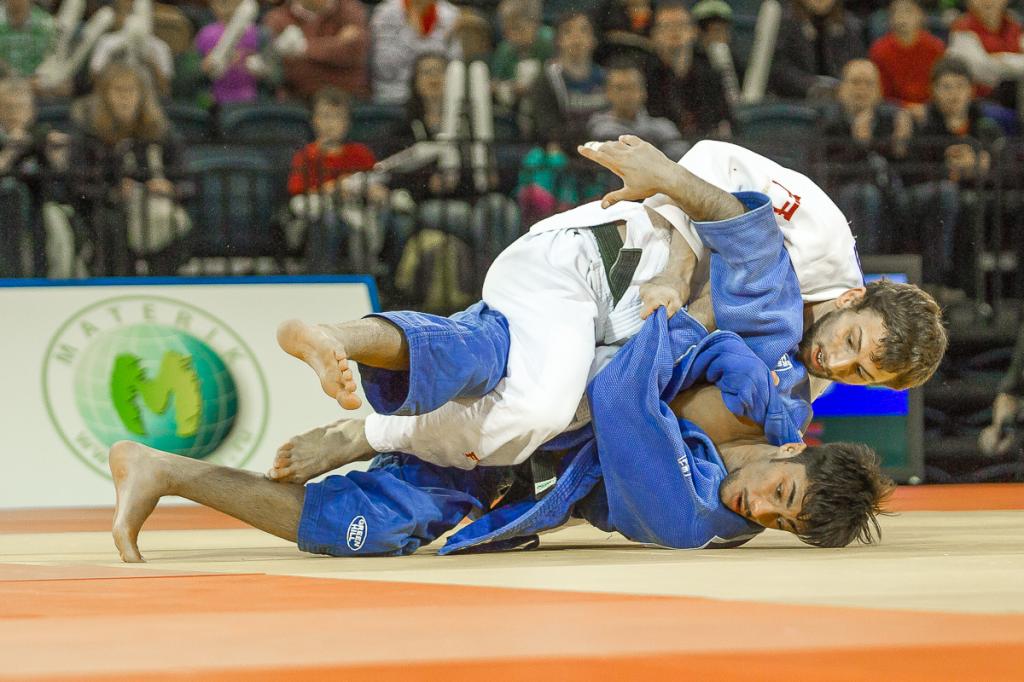 The London British Open takes place this weekend (10/11 May) at K2, Crawley with Great Britain’s stars going head to head against over 300 competitors from around the world.

As a European Judo Union (EJU) Senior European Cup, the event sees 329 athletes from 29 nations, competing for the title of London British Open champion, across two days of non-stop action.

86 GB athletes will be fighting from clubs across the UK including six London 2012 Olympians. These include Chris Sherrington, James Austin and Danny Williams, along with Kelly Edwards and Sarah Clark. They’ll be joined by Paralympic silver medallist Sam Ingram who’ll be competing in the highly competitive -90kg category.

Other major nations in action include France, Italy and the Netherlands, with teams entering from as far afield as the USA. There are also athletes entered from San Marino, Cameroon and Canada.

Competition starts at 10:00 each day with the finals at approximately 16:00.