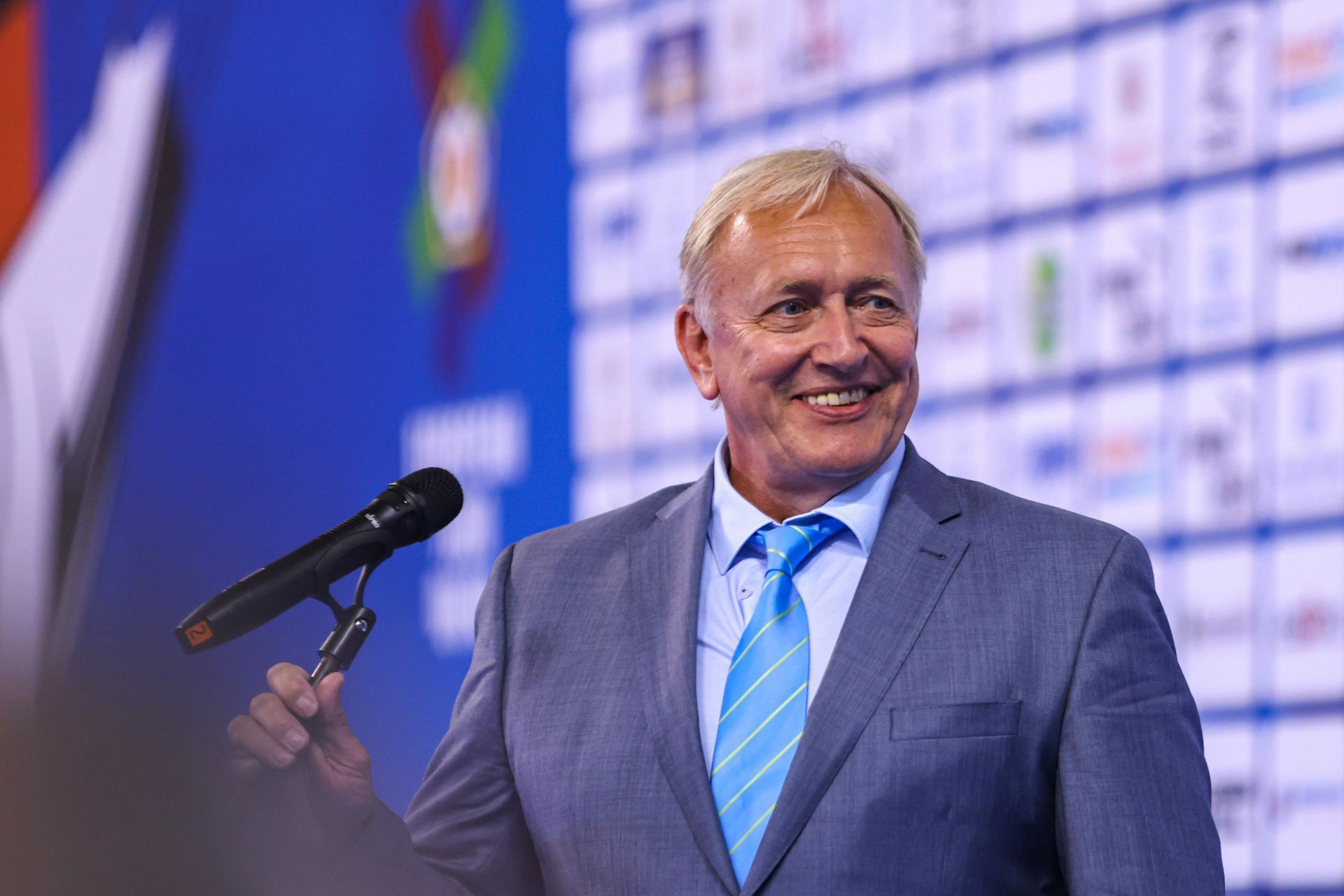 Before the application deadline for the EUROPEAN JUDO UNION PANDEMIC AID programme ends on Monday, EJU Vice President Otto KNEITINGER announced that a major milestone has been reached already,

We just transferred the one millionth Euro to our member federations. Out of 49 possible, 47 national federations have applied until now and received financial support for hosting events as well as material support by means of subsidised services such as mats and judogi.

Good news: The level of judo events and judoka all over Europe has almost reached pre-pandemic levels. Kneitinger reported, while watching the next judo generation at the European Championship U23 in Sarajevo,

When the new Executive Committee was elected in June, one of our main goals was to make sure, that we get back all judoka we have lost during the pandemic. Four and a half months later I can tell you, that we are a big step closer to reaching that.

Part of this EJU success story is also written by the ongoing support of the official EJU partners as Kneitinger explains,

Our mats suppliers ZEBRA and FUJI as well as our ten judogi suppliers are a vital part of the Pandemic Aid programme by offering exceptional bargain prices for their products to our member federations. This also is of explicit help regarding the new tatami rules which are in place with the turn of the year – as for security reasons all mats at official judo events need to be five centimetres thick (instead of four).

And Kneitinger has more good news for EJU member federations to follow,

The funding for next year is already secured. We will allocate funds of at least one million euros to the Pandemic Aid programme in 2023 again.