PAPINASHVILI LIVES UP TO TOP BILLING TO SECURE GOLD 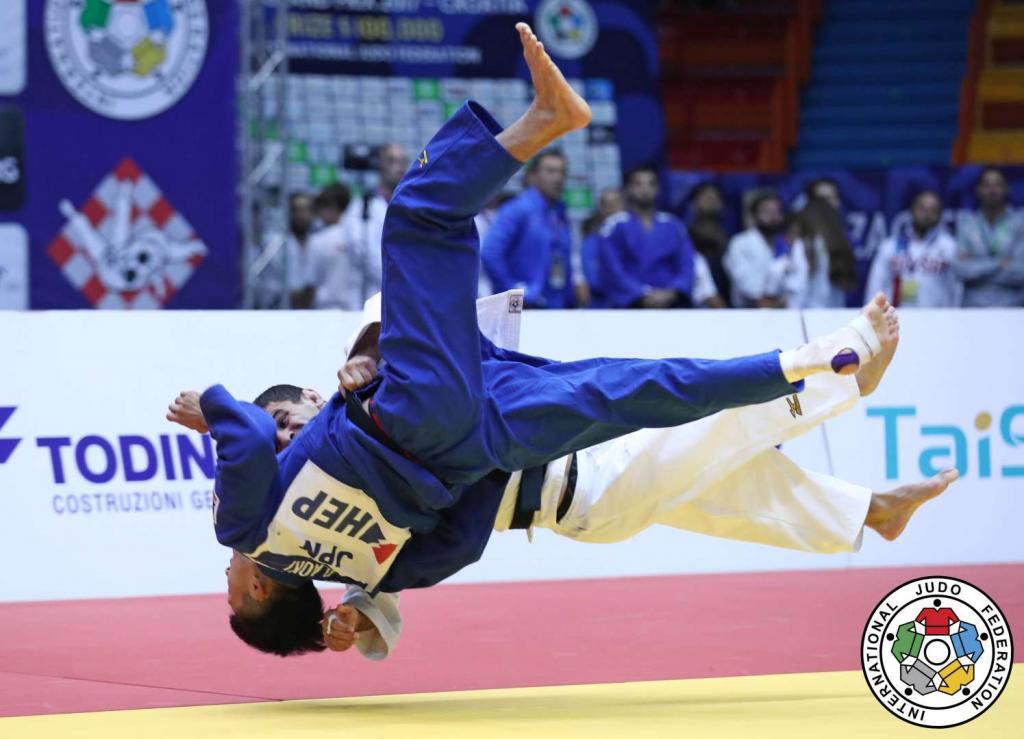 Amiran PAPINASHVILI (GEO) took his IJF Grand Prix gold medal tally to four when he walked away with the top prize on the opening day of competition at the Zagreb Grand Prix. Seeded number one the 29-year old Georgian took advantage of a first round bye before beginning his day with a round two win over AOKI Dai (JPN) who, if truth be told, was struggling with a foot injury. Nevertheless, it is unlikely that Aoki, fit or otherwise, would have been able to avoid the ippon scored by Papinashvili when he threw Aoki with a huge Ura Nage. In the quarter final it was the turn of Mehman SADIGOV (AZE) to take flight when with 1:42 left on the clock the Azeri was thrown for waza ari with o goshi; the only thing saving Sadigov was his attempted bridge for which he was given hansokumake.

In the semi final Bekir OZLU (TUR) pressed Papinashvili hard and there were only eight seconds left on the clock when Ozlu attacked with a desperate o soto gari that Papinashvili countered with his own effort to bring up the only score of the contest. In the final Papinashvili faced Robert MSHVIDOBADZE (RUS). There was no score in the contest when with only 26 seconds left on the clock the Russian launched a strong ko uchi gake attack that was countered superbly by Papinashvili with hiza guruma for ippon to give the Georgian the gold medal. There were bronze medals for Albert OGUZOV (RUS) and Bekir OZLU (TUR). 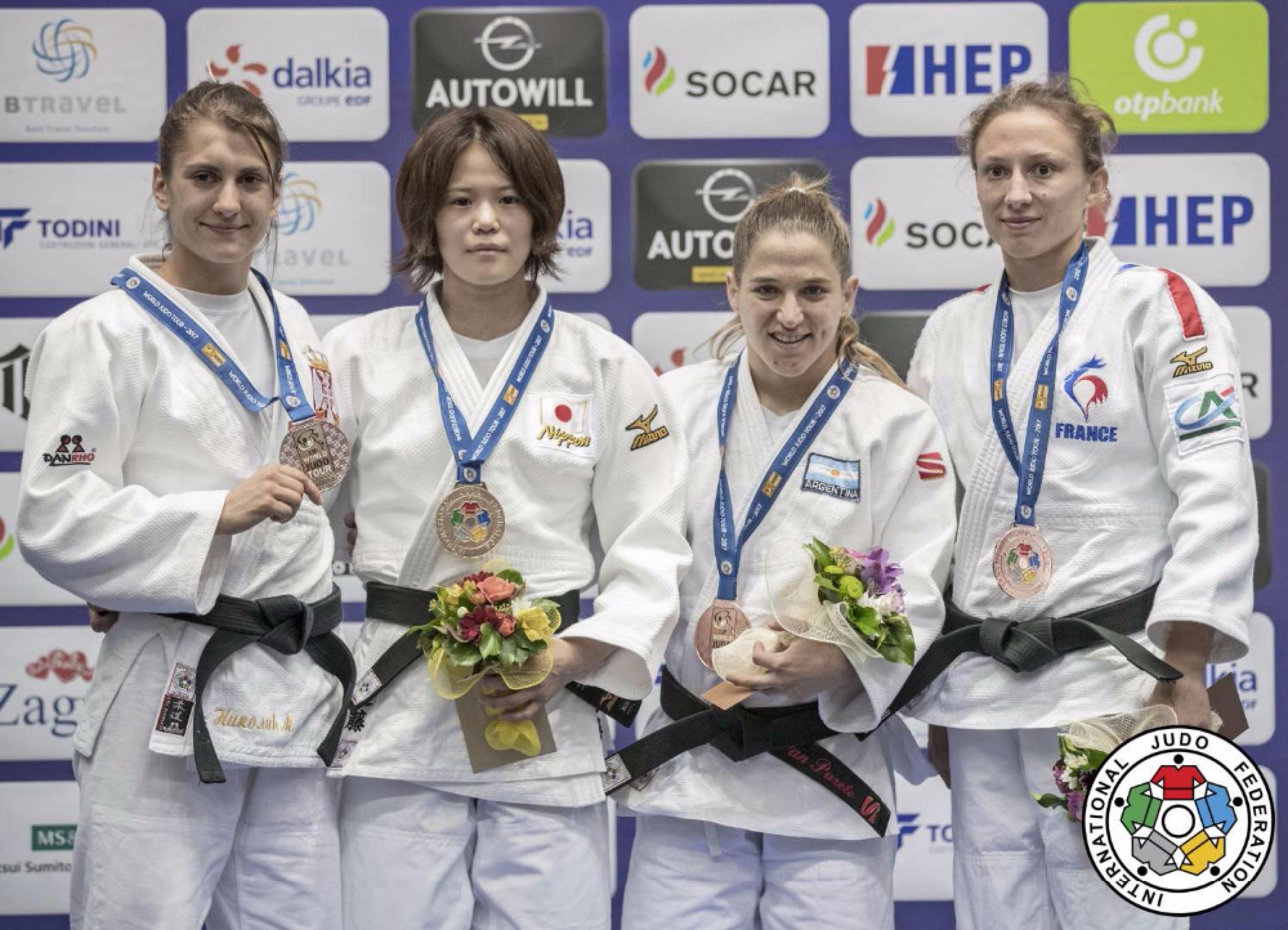 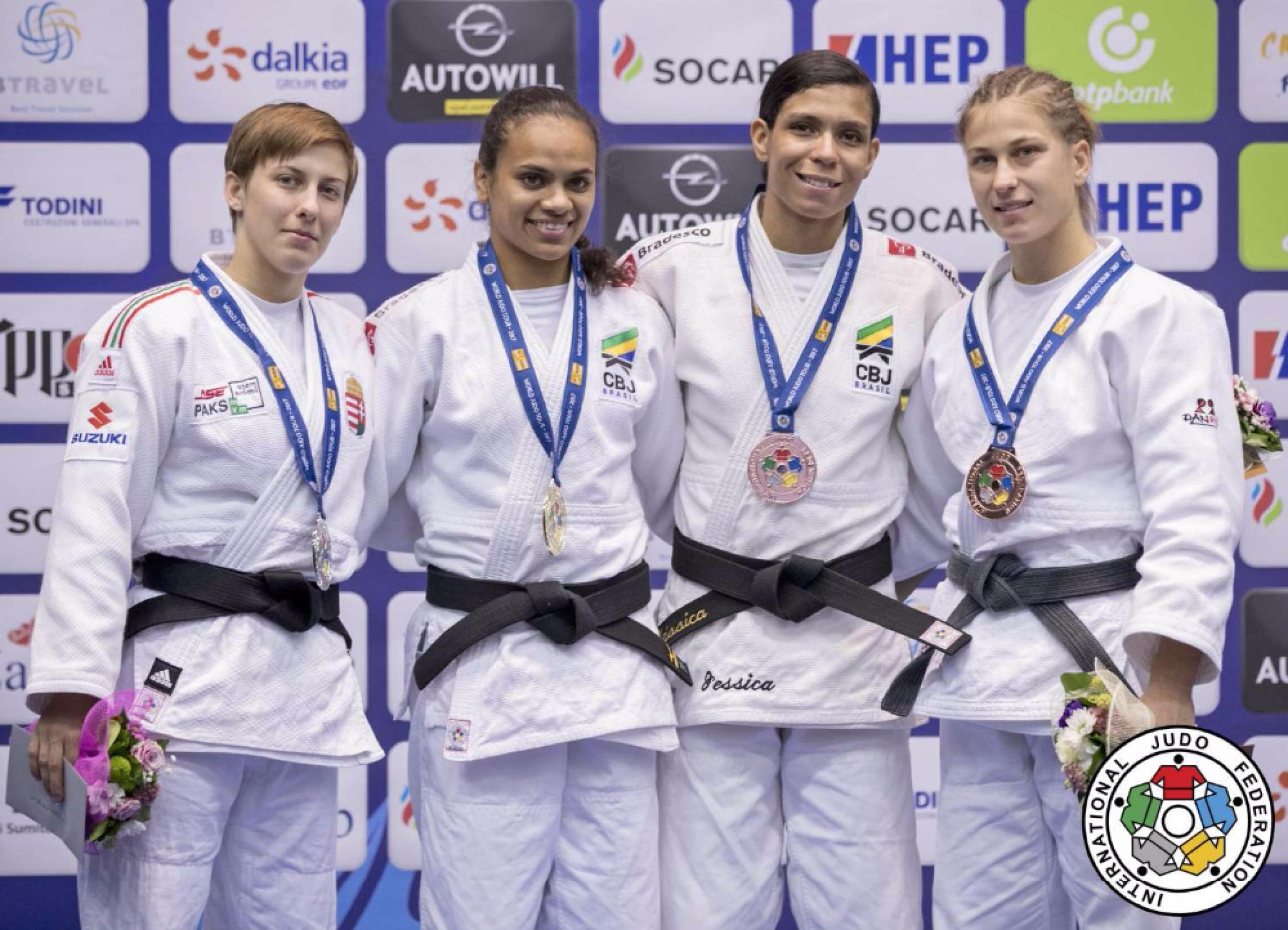 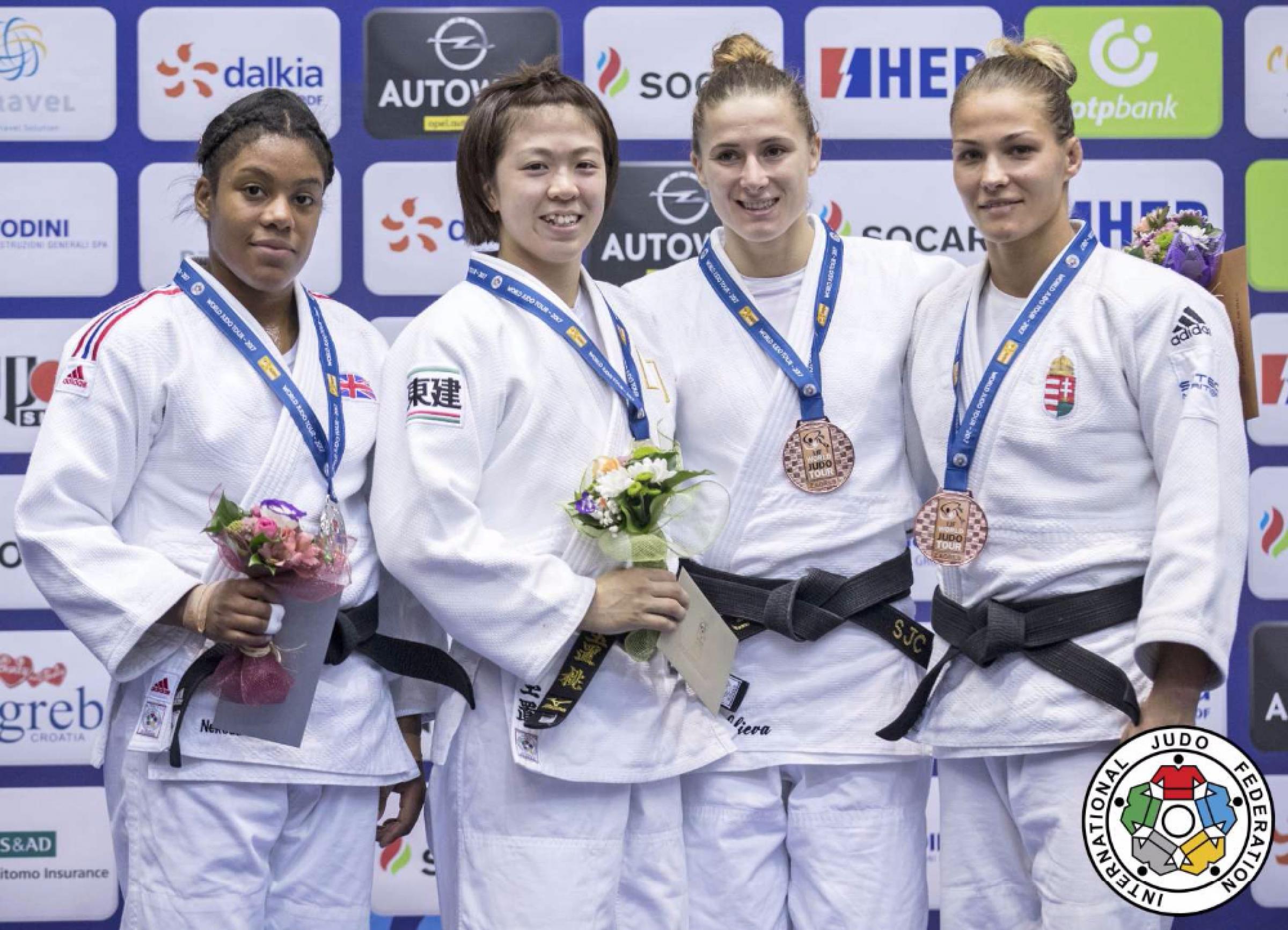 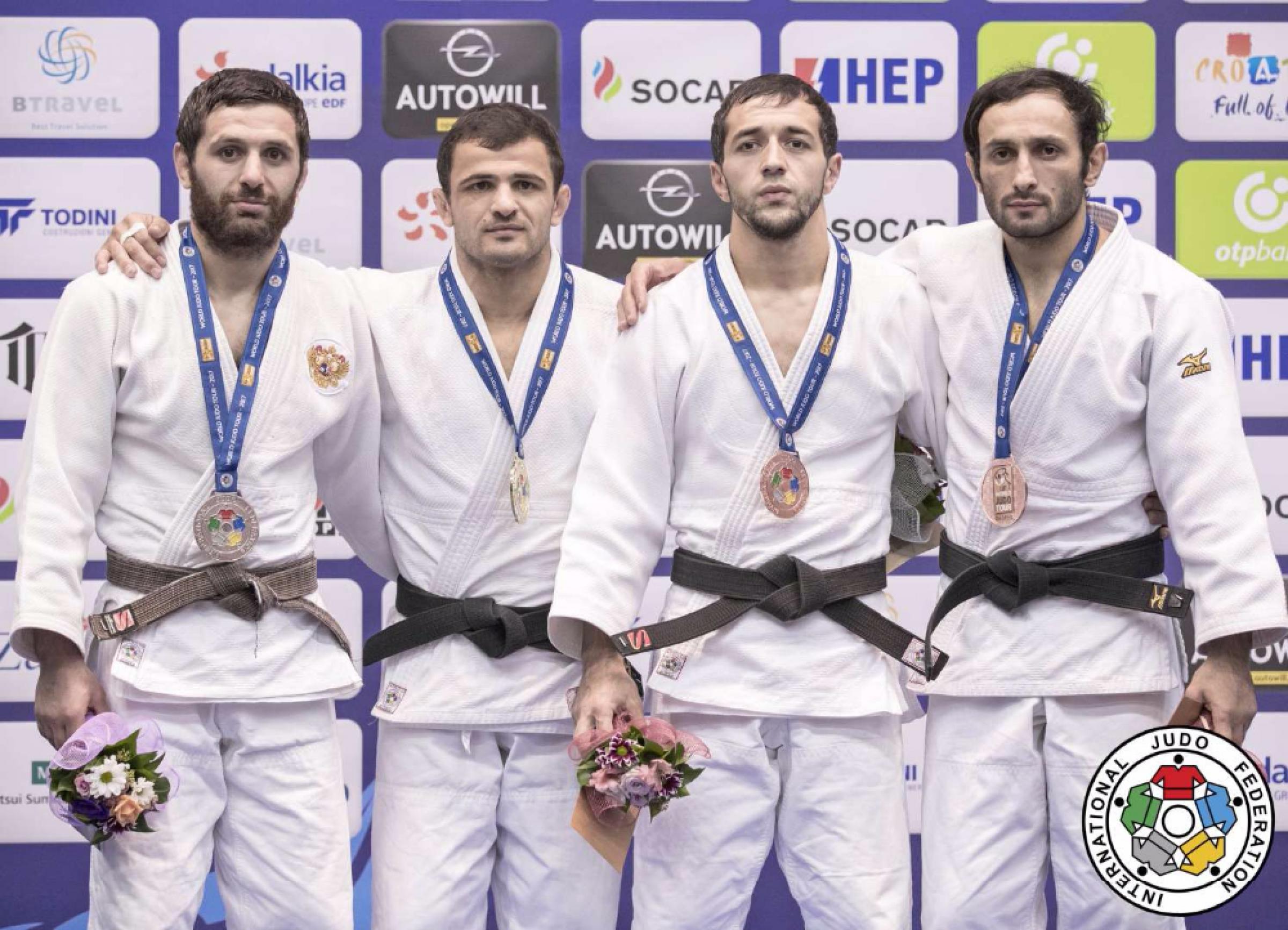 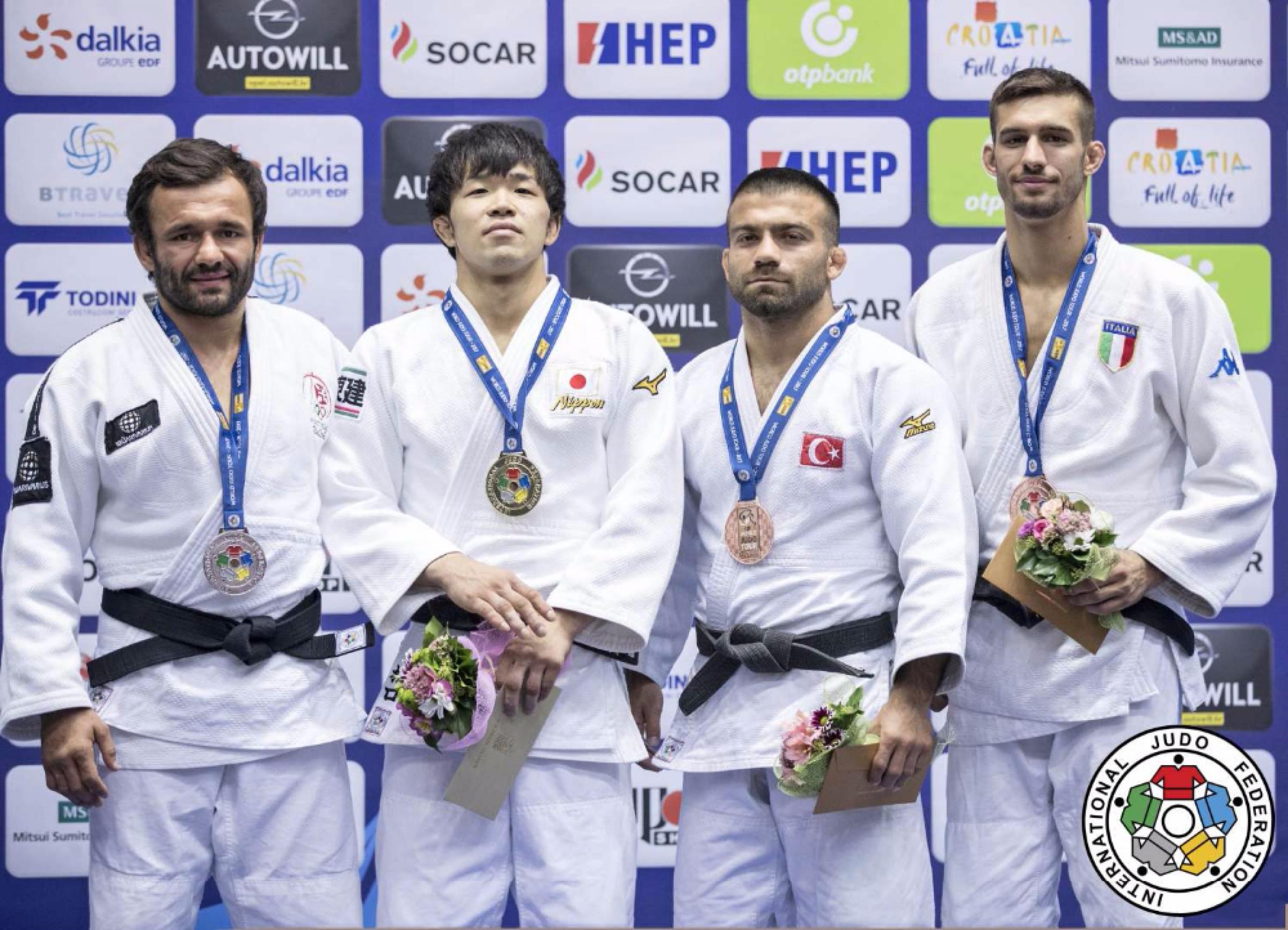