PARIS AGREES WITH LIPARTELIANI AS HE TAKES GRAND SLAM GOLD 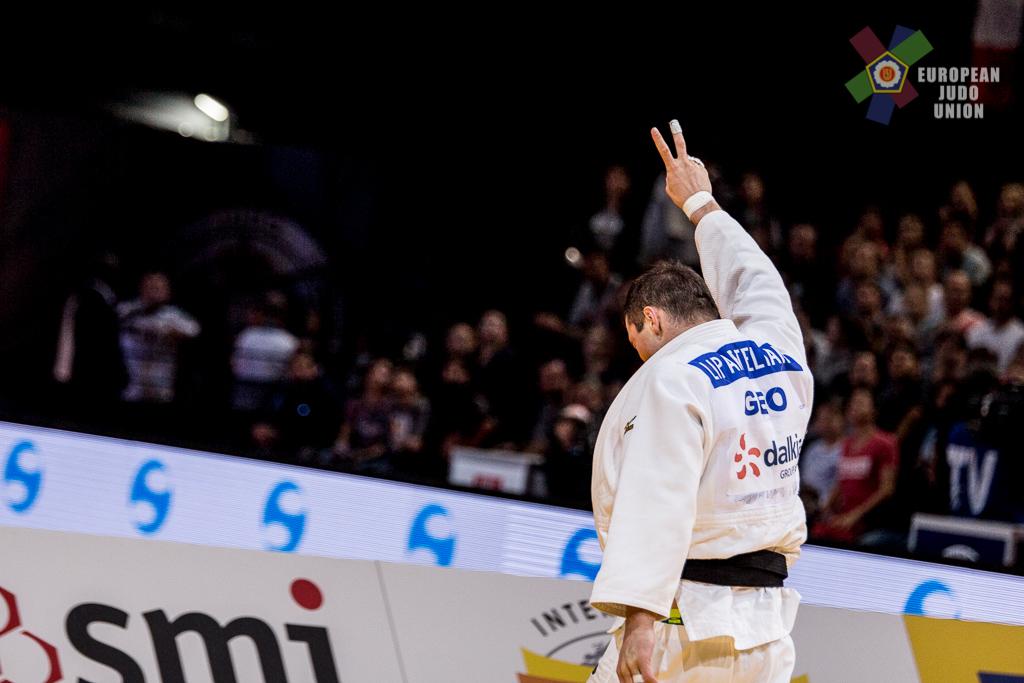 Georgia’s sole male representative ensured a %100-success rate by winning gold in the -90kg category on day two of the Paris Grand Slam. Varlam LIPARTELIANI (GEO) is on a different schedule to his team mates, but it is one that yielded maximum returns. Five contests saw the 26 year-old Georgian rack-up five scores, four of them ippons, on his way to his second Paris Grand Slam title.

With regard to his plans Liparteliani said, “My current plans are different to my team mates. I have agreed to go to the USA for two weeks to give some judo lessons in a number of judo clubs. After this I will compete at the Grand Slam in Tokyo at the end of the year.”