PARIS, THE JEWEL IN THE CROWN 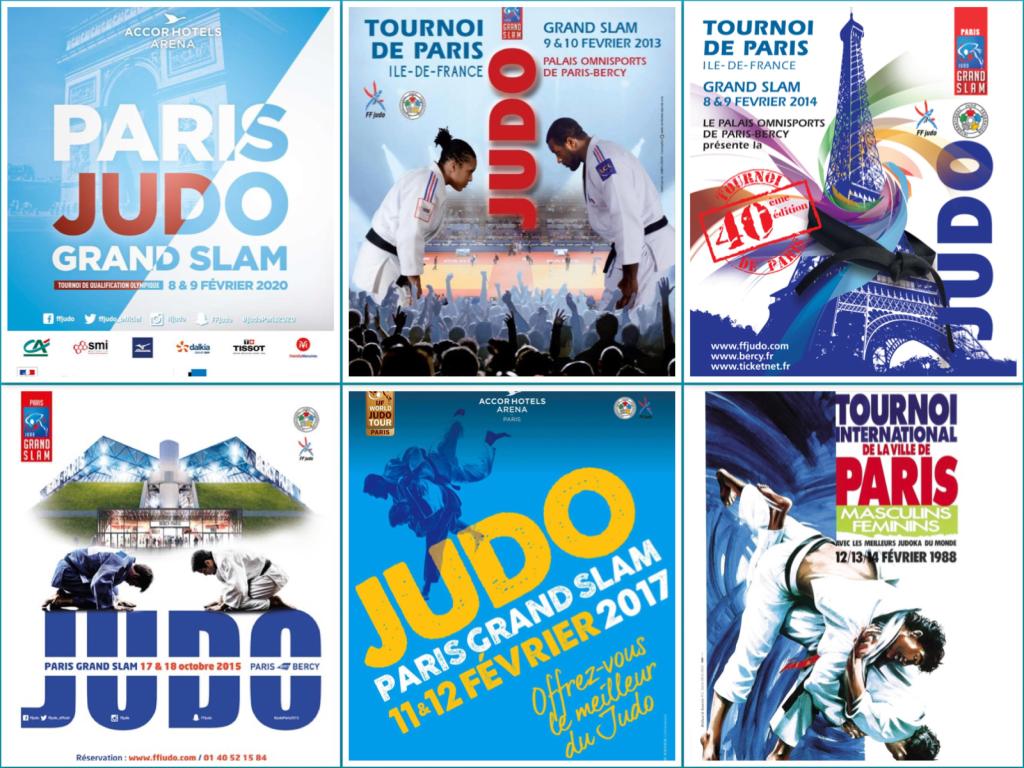 Following on from a recent article regarding the growth of the World Tour, there has been some discussion regarding the place and importance of the Paris Grand Slam (or Super World Cup, Super A or as it was previously better known the Tournoi de Paris). The tournament was first staged in 1971 at the iconic Pierre de Coubertin Stadium where it was held each year until 2000 when it moved to the Palais Ominsports de Paris-Bercy, now simply referred to as Bercy. The tournament became cemented as the premier global judo event when in 1988 women’s categories were included. Over the years the competition as played host to all of the greats of competition judo and to some of the greatest matches ever seen. 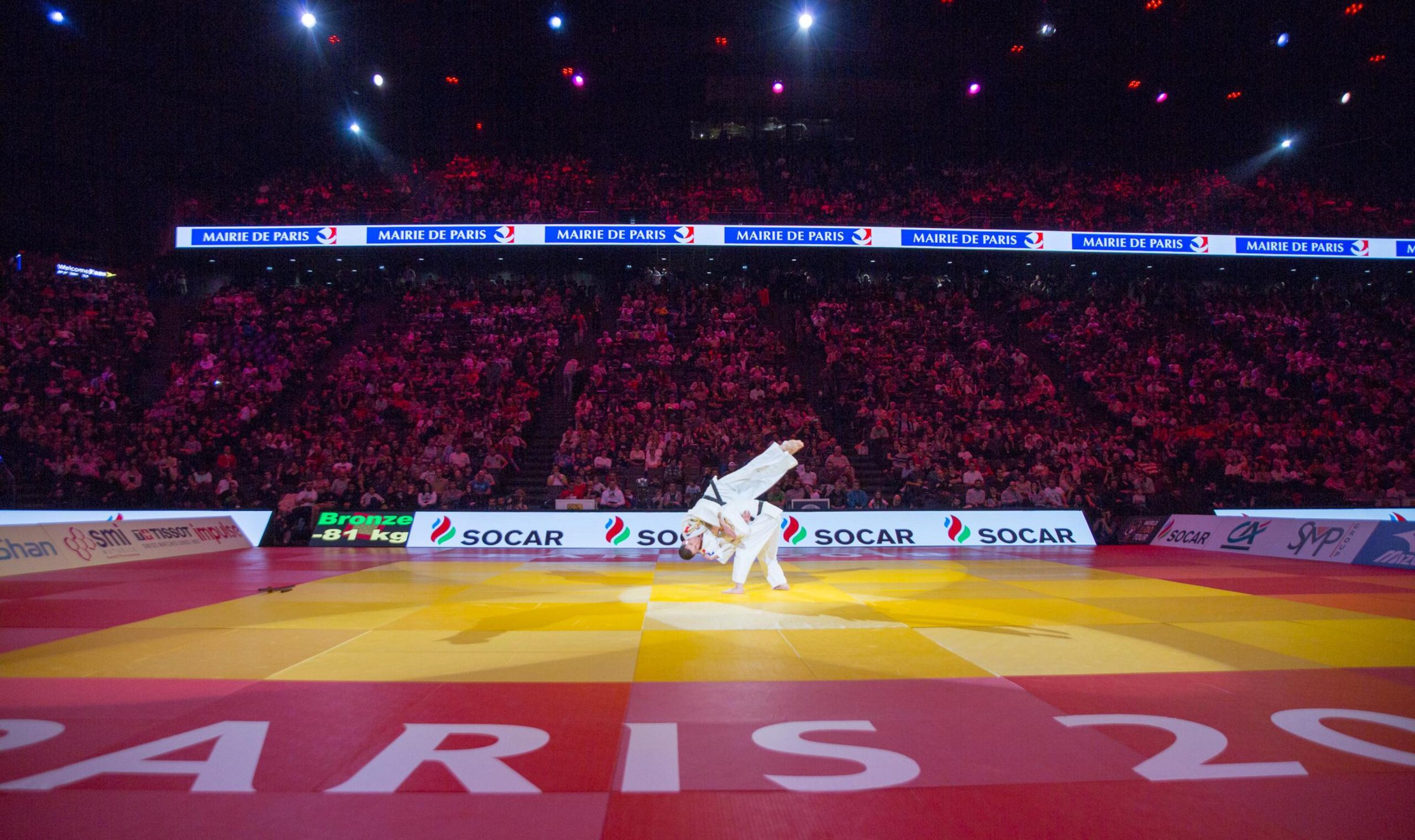 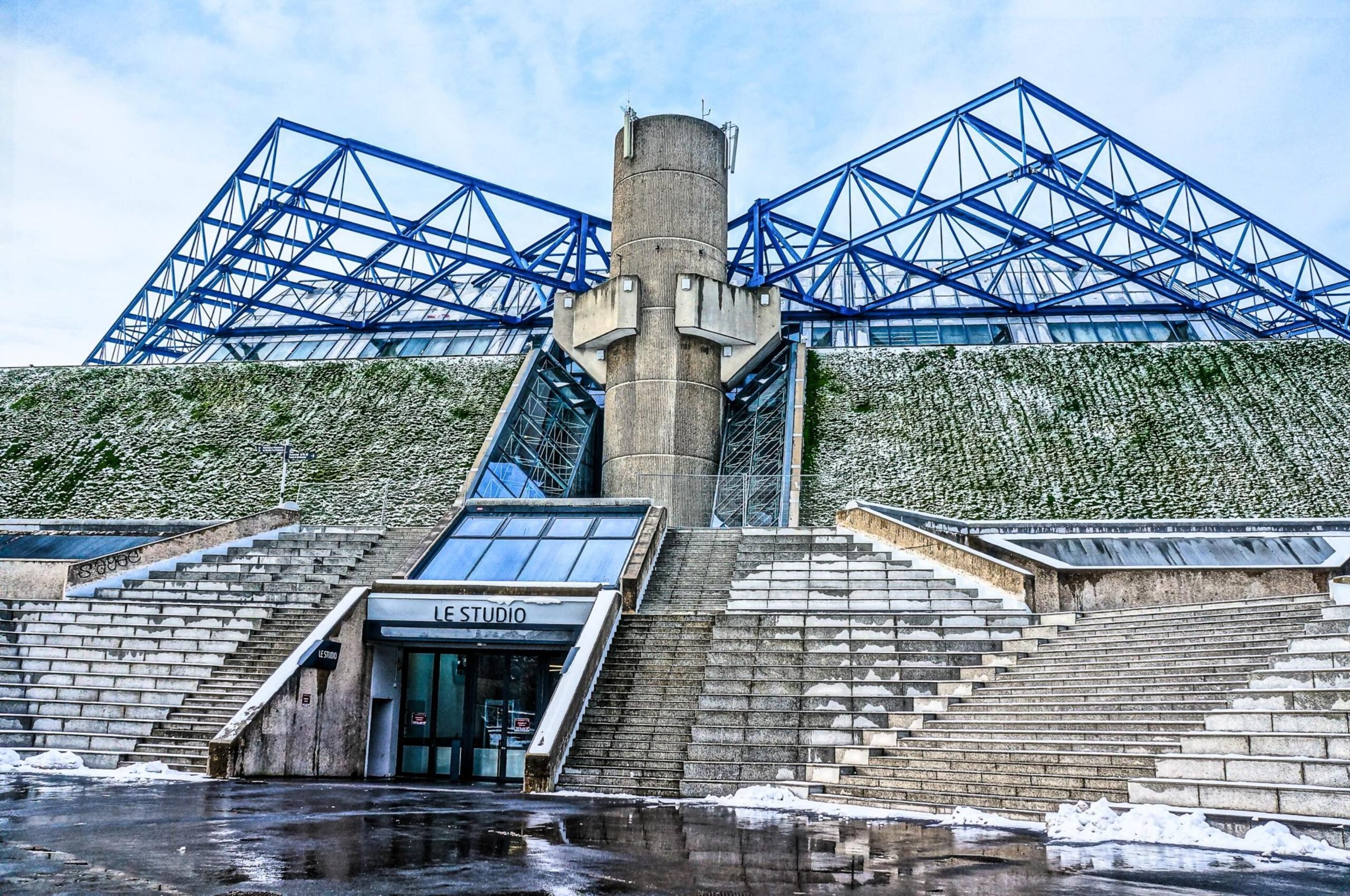 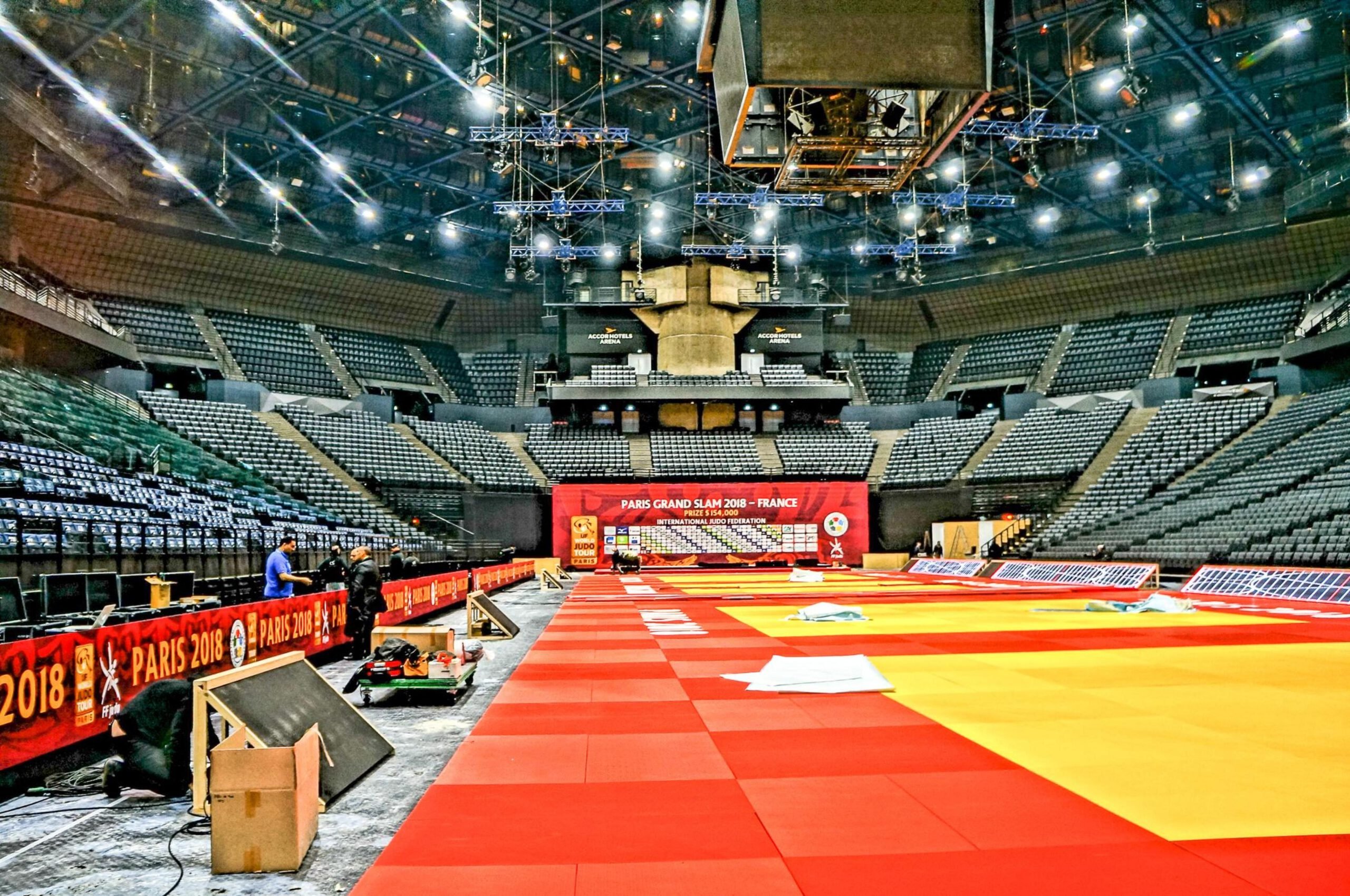 From the outset the stars took to the Paris stage. Indeed, the very first edition saw FUJI Shozo (JPN) who would go on to win four world titles and Willem RUSKA (NED) double Olympic champion, take gold in their respective categories. It is understandable that in those early years with such strong international athletes attending, the French would find it difficult to take complete command of their home tournament, and in 1973 and again in 1976 the hosts went without a gold medal. The 1970s also saw the arrival of YAMASHITA Yasuhiro (JPN) and the emergence of the first of the French heroes in the shape of Jean Luc ROUGE (FRA) who in 1974 won the first of his three titles. Angelo PARISI (FRA) won the first of his three titles in 1978 and brought glamour to the heavyweight division in the 80s winning in 1982 and again in 1984. During this period Stephane TRAINEAU (FRA) won two titles whilst Fabien CANU (FRA) won three taking up the mantle of French heroes.

The legendary TANI Ryoko (JPN) only ever made one appearance at the Paris Tournament but it was a successful one taking the title in 1993 (her team mate NAGAI Atsuko (JPN) took 3 titles between 1994 and 2000).

But the 90s was the turn of the French women to take centre stage and it was Cecile NOWAK (FRA) who between 1989 and 1993 won four titles to be surpassed only by the seemingly ageless Celine LEBRUN (FRA) who over the next decade won five titles.

Memorable among the many great match ups over the years was the 1995 final between David DOUILLET (FRA) and SHINOHARA Shinichi (JPN). The French favourite was world champion at the time but lost in front of his home crowd. Douillet never captured the Paris Tournament crown despite ending his career as double Olympic champion and four-time world gold medalist but had his revenge in Sydney in 2000. 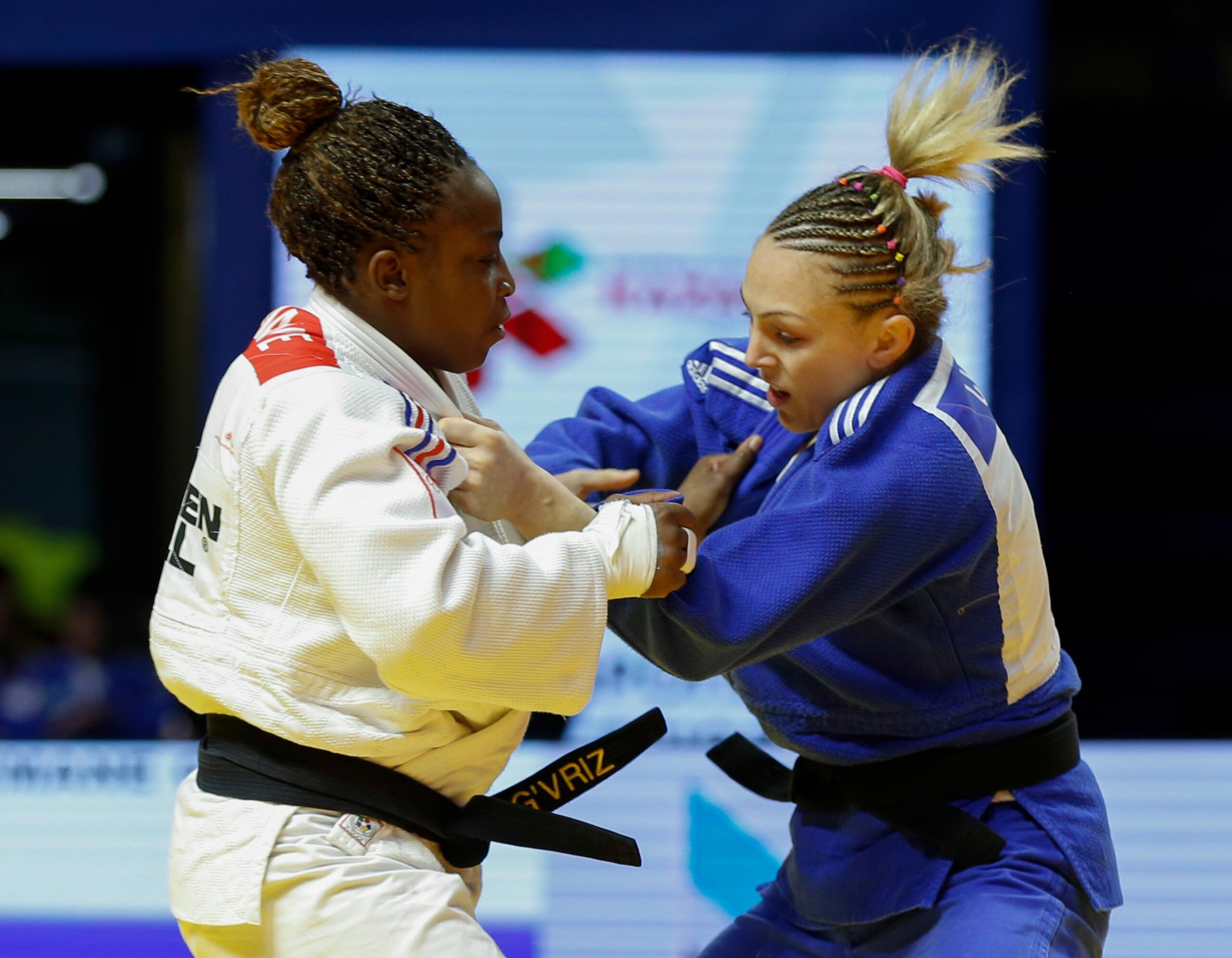 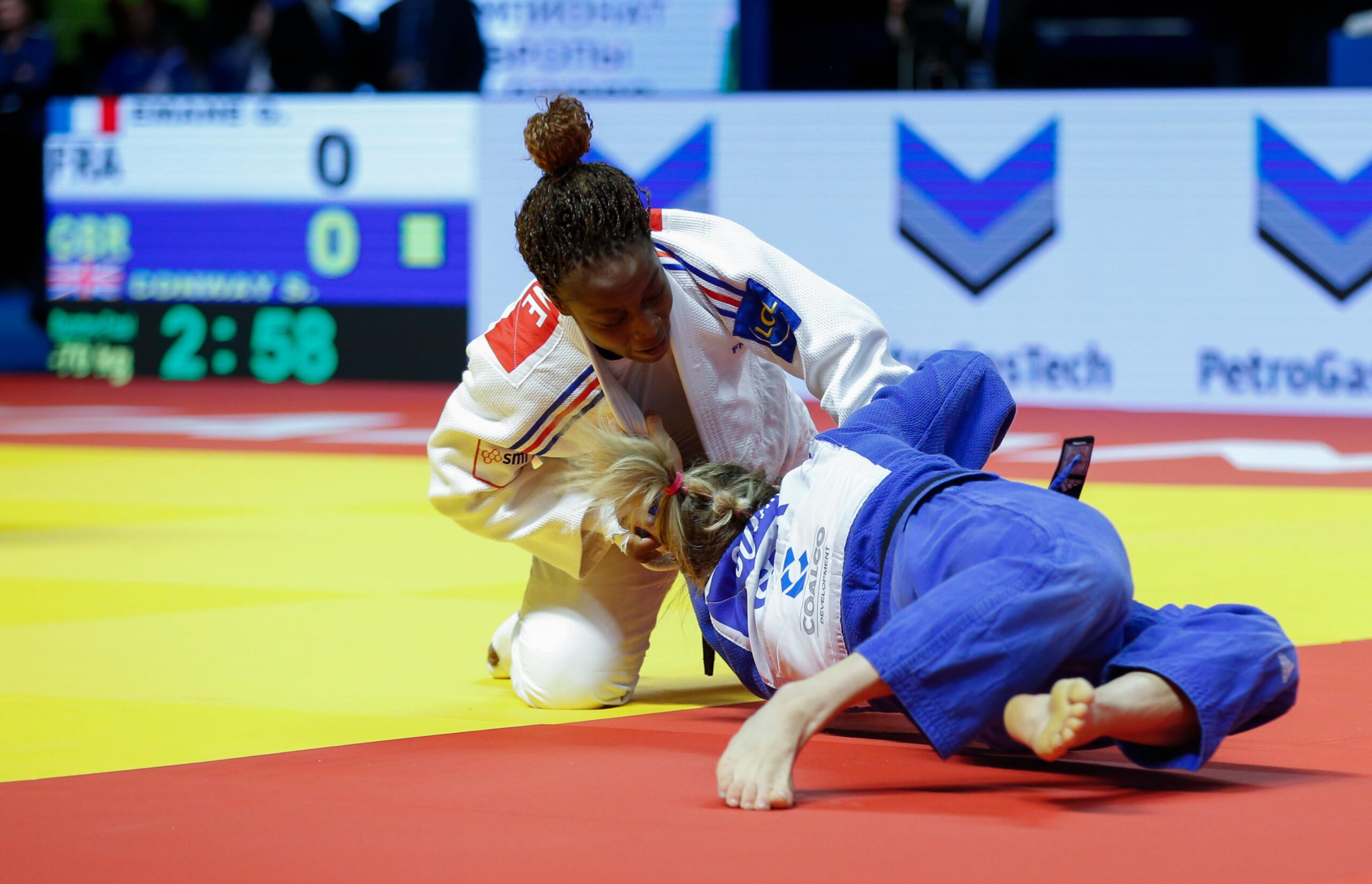 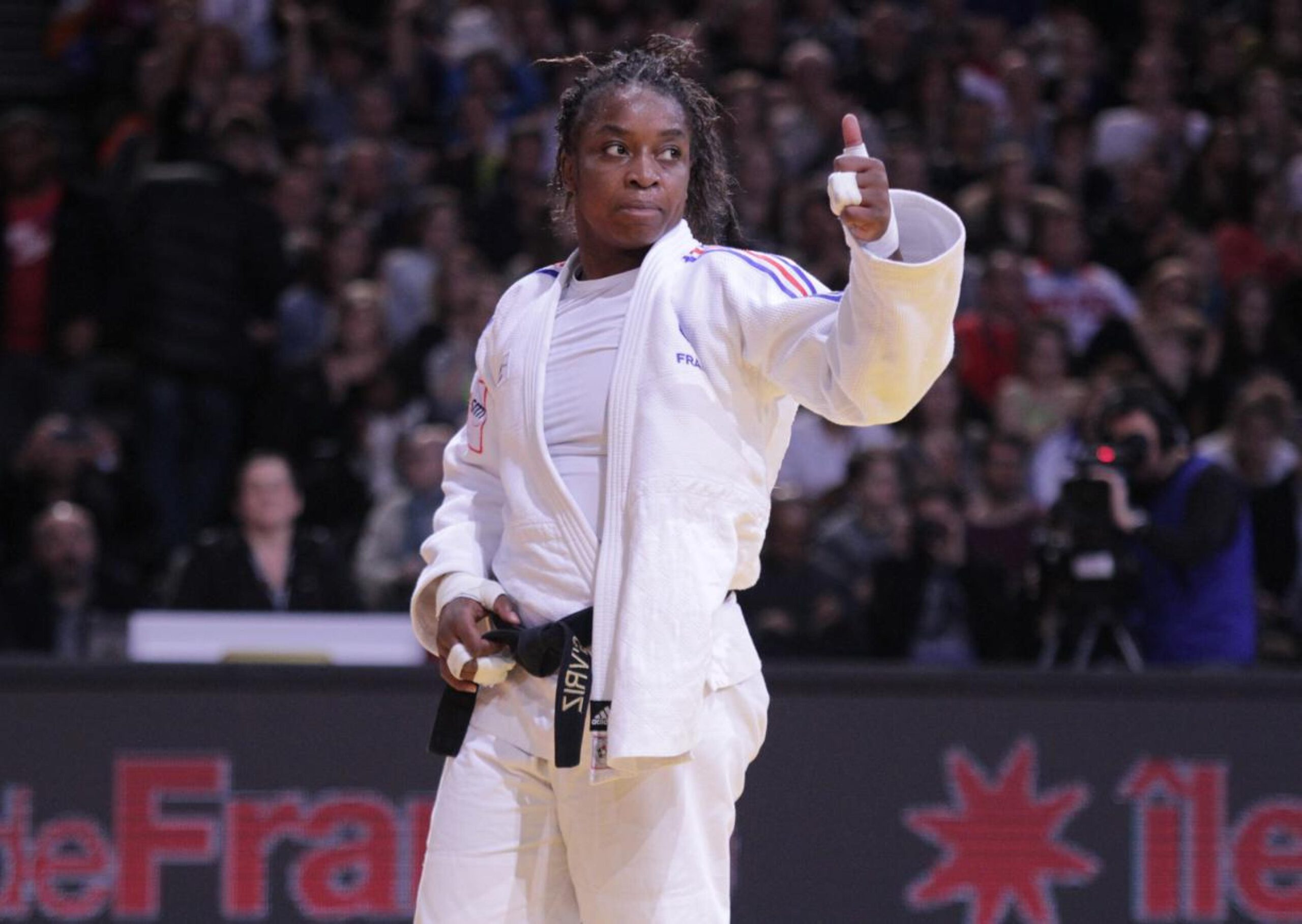 The 2000s saw super lightweight legend NOMURA Tadahiro (JPN) take the second of his two titles, likewise XIAN Dongmei (CHN) whose titles in 2004 and 2008 mirrored perfectly her gold medal winning performances in the Olympic Games in Athens and Beijing respectively. There were two titles also during this period for Ilias ILIADIS (GRE) who won in 2005 and 2008. Frederique JOSSINET (FRA) became the next darling of the French fans when she won super lightweight titles in 2002, 2003 and 2006 along with Gevrise EMANE (FRA) who also won three titles. But it was the decade of Lucie DECOSSE (FRA) who between 2001 and 2011 won a staggering seven titles eclipsing even the great Teddy RINER (FRA) who currently sits on six titles. 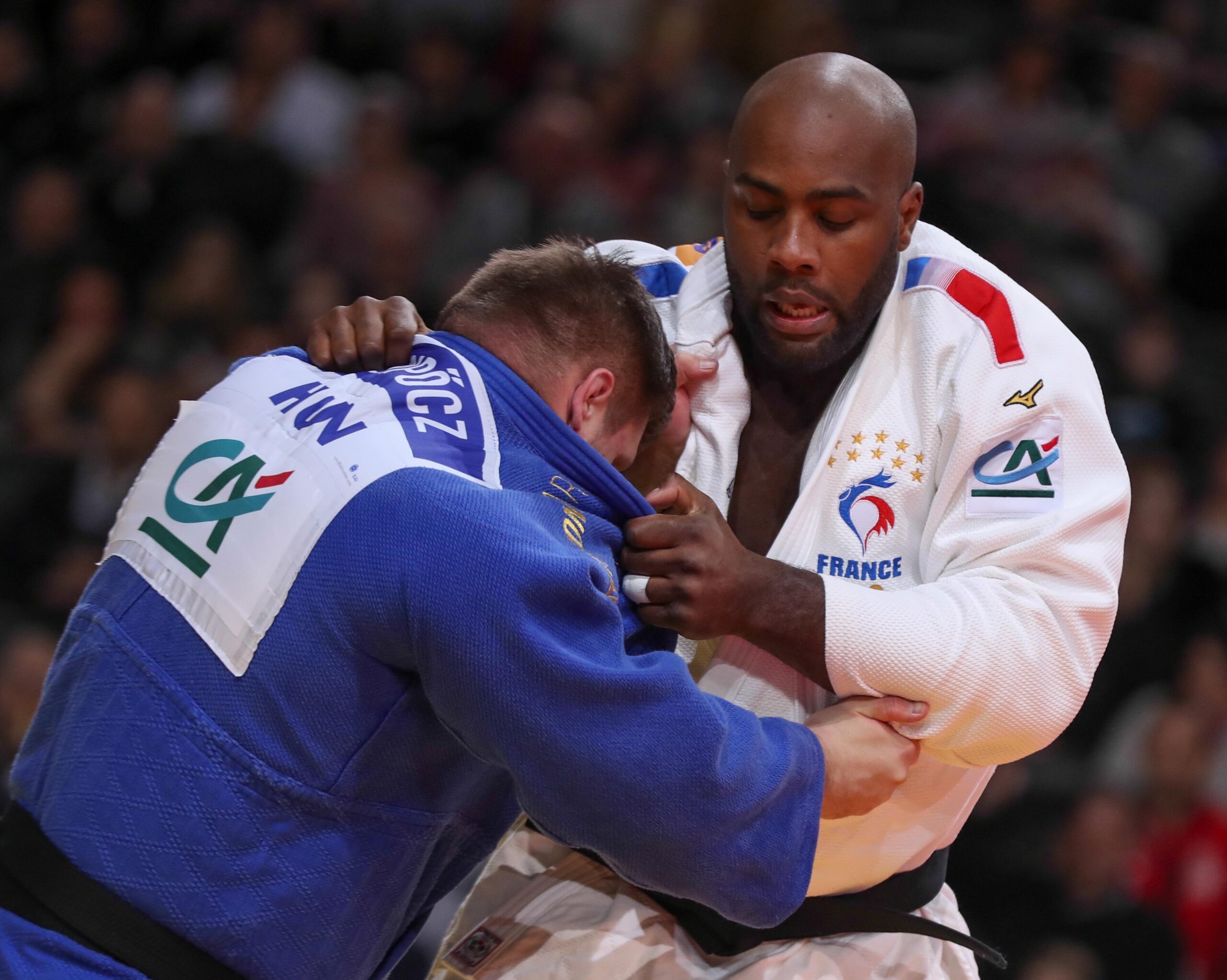 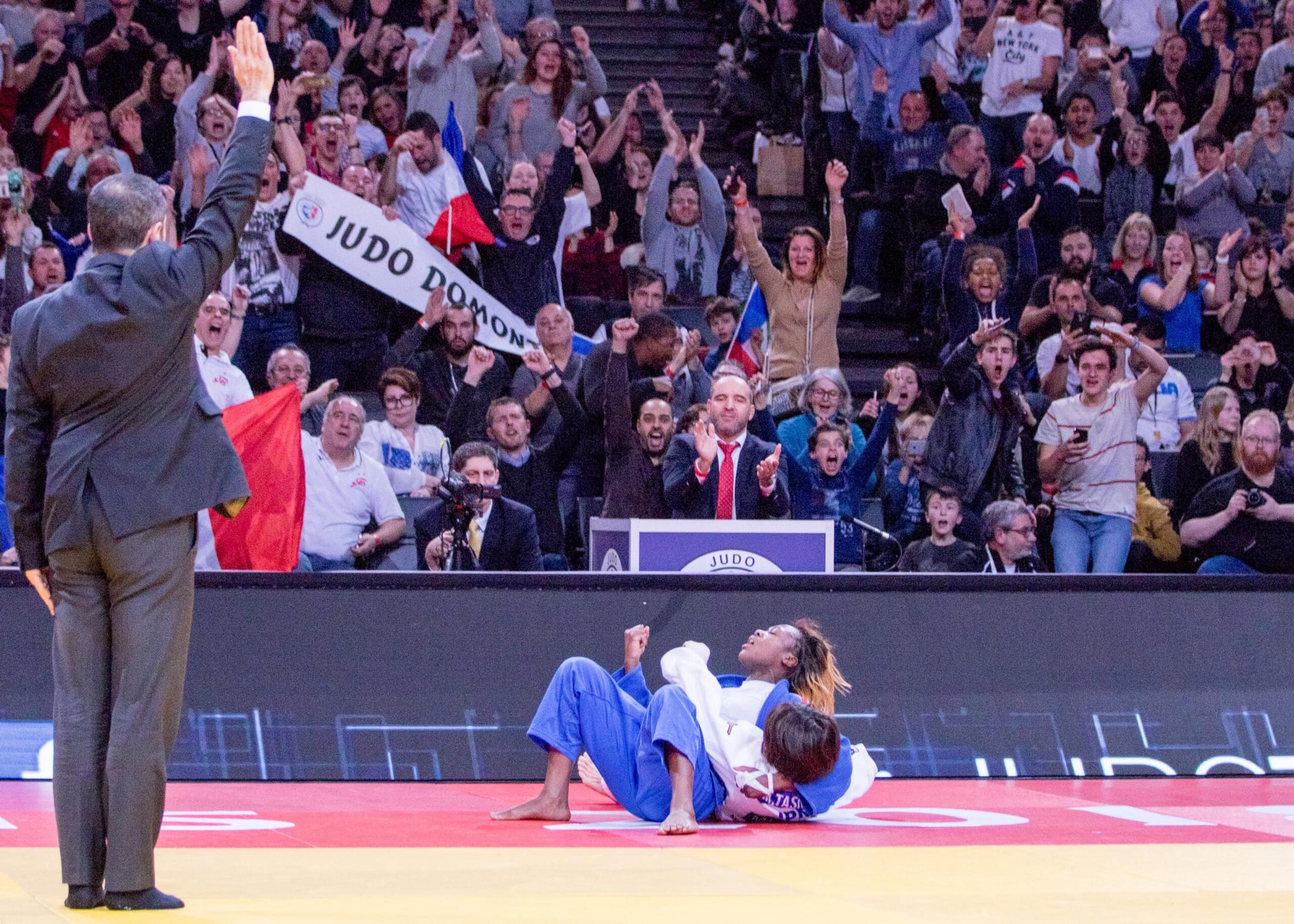 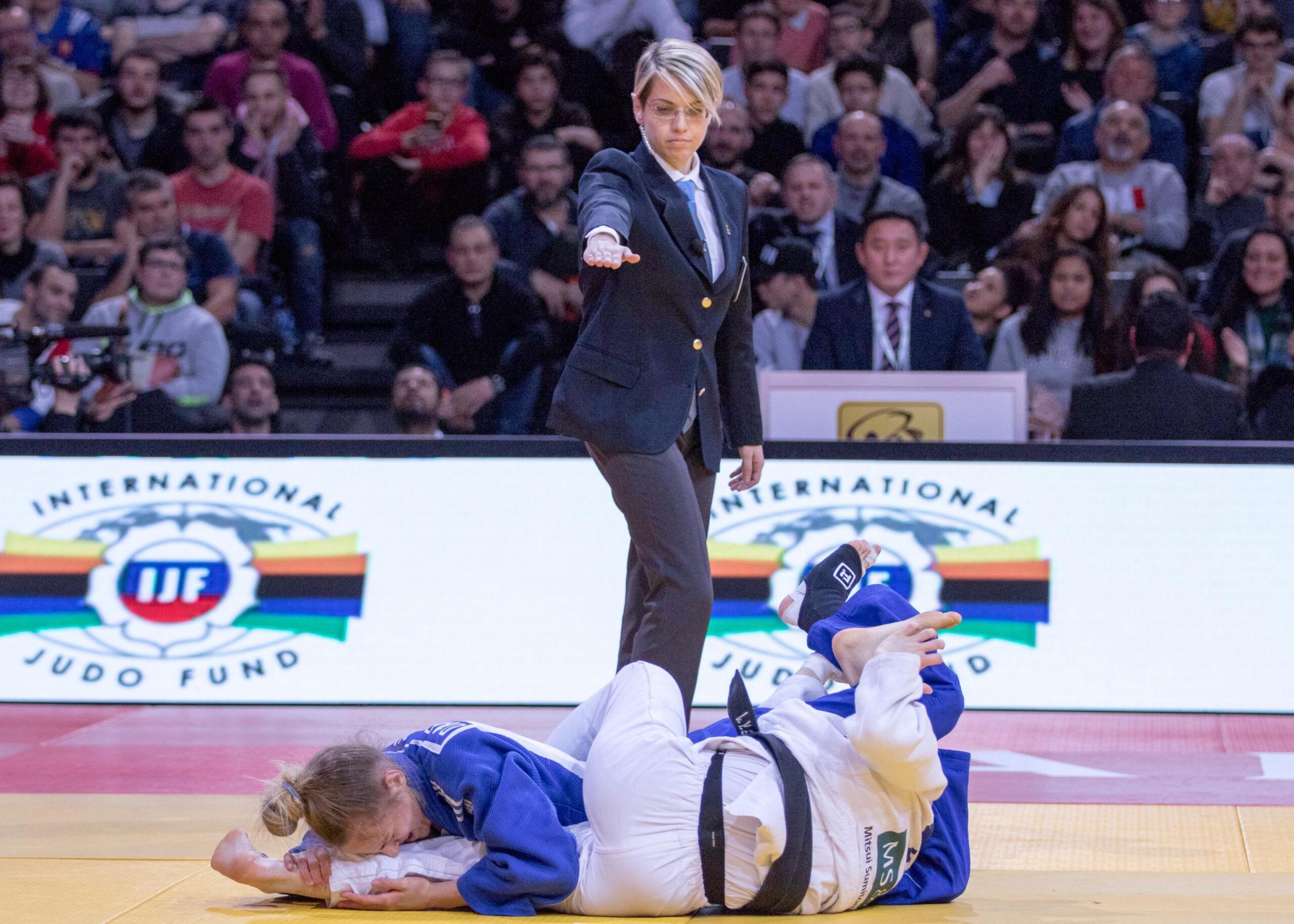 The Paris Grand Slam continues to offer the highest quality competition on the international circuit and a new crop of champions. At the forefront of this new group is the dynamic Clarisse AGBEGNENOU (FRA) who up to and including 2020 had accumulated six titles. The new stars include TAKATO Naohisa (JPN) four titles, HASHIMOTO Soichi (JPN) three titles, Crista DEGUCHI (CAN) three titles and Daria BILODID (UKR) already with two titles. The position of the Paris Grand Slam is secure and only awaits the return of some degree of normality before the next chapter in its amazing history.