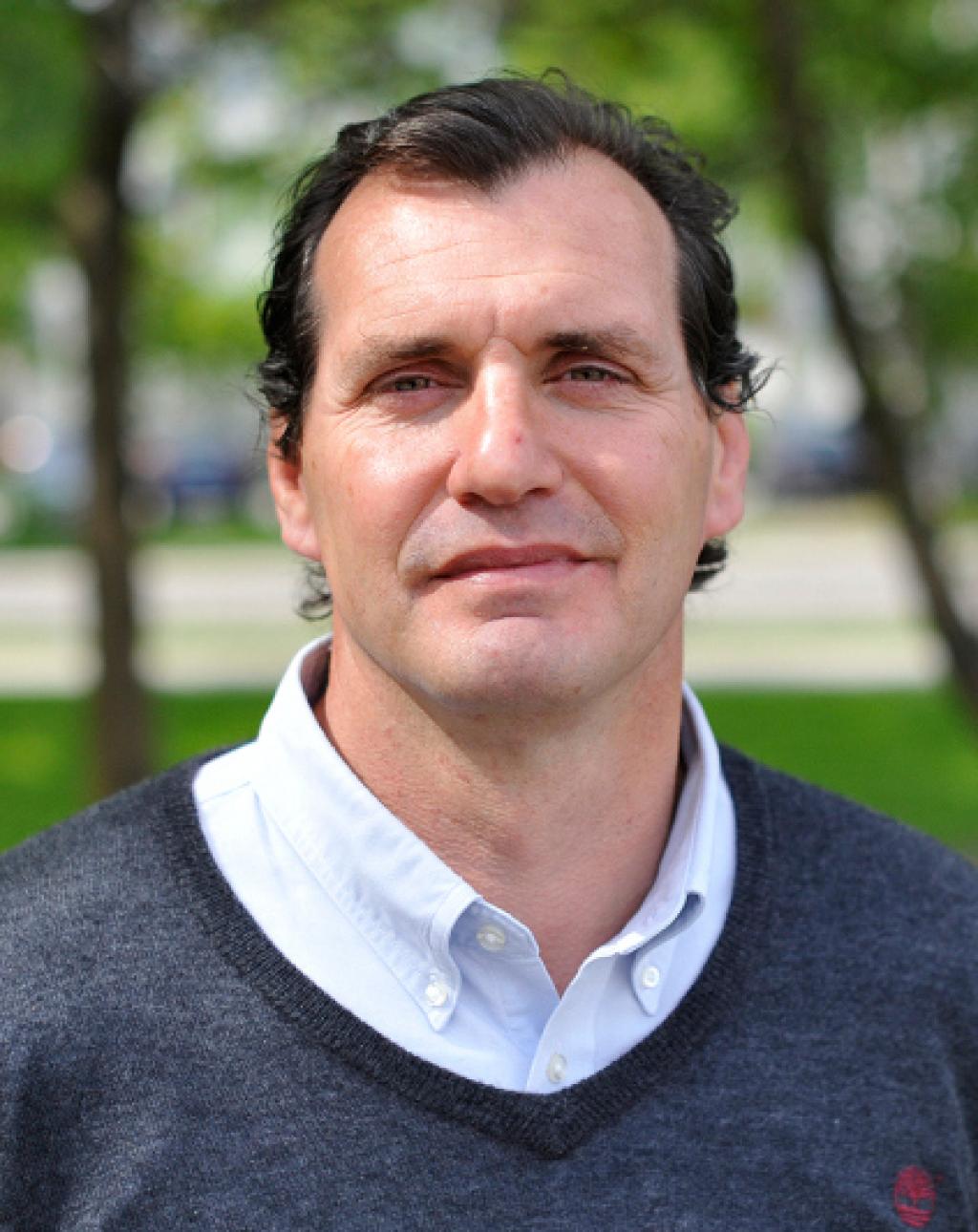 The Finnish Judo Association has elected Pascal Tayot to the post of head coach. Tayot’s contract starts in the beginning of June.

Tayot is a doctor of sport sciences. He has worked as a coach or head coach in different countries for the last twenty years.

Pascal Tayot represented France during his sporting career. Last ten years he has lived in Barcelona.

Watch his main results as an athlete here