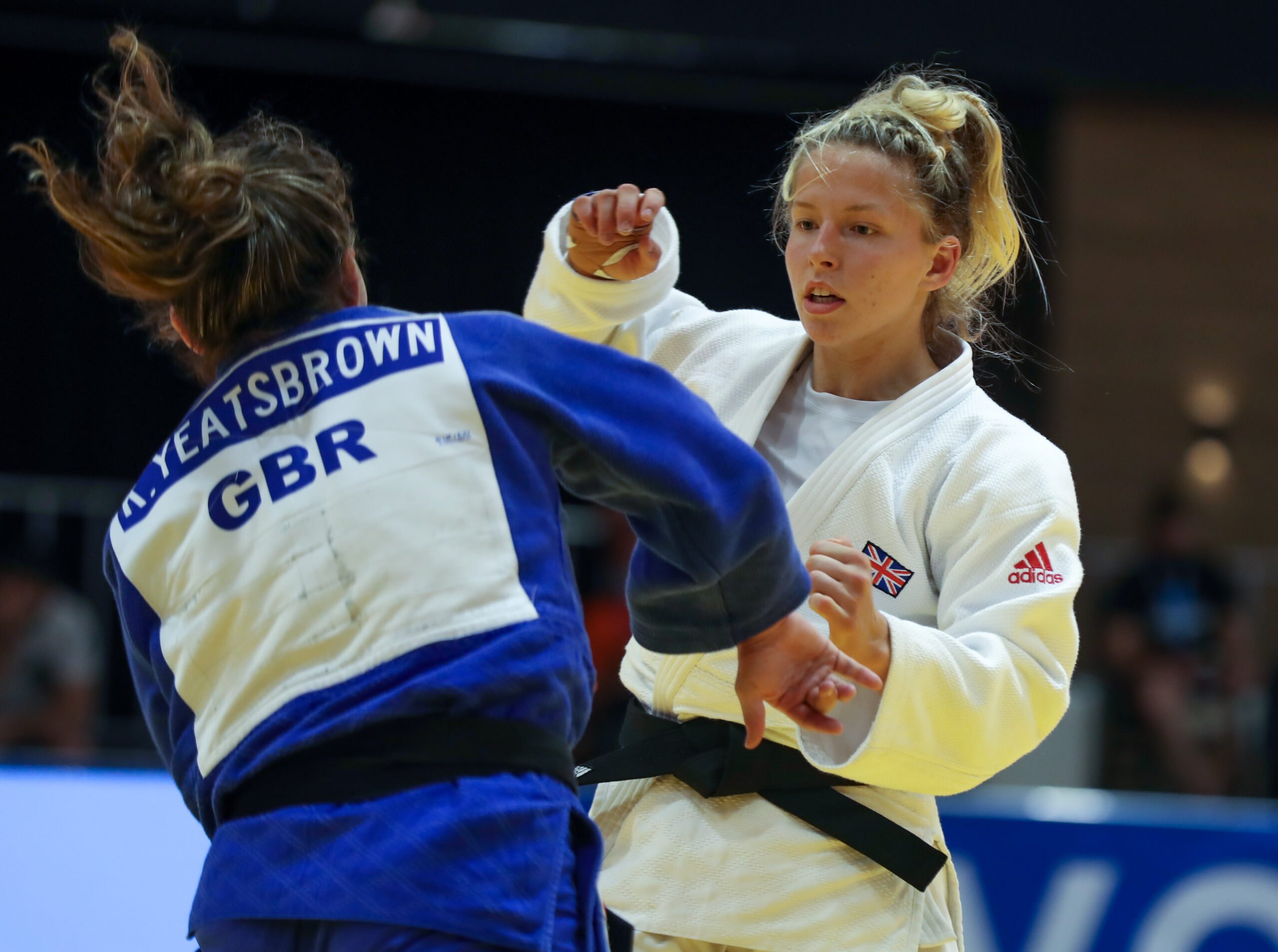 Continental Open events tend to vary greatly with the level of athletes, whether it be a young junior or even mature cadet testing the waters of the senior pool or returning major names to reignite their careers in hope of a return to the big league.

Used to success as a junior athlete, 22 year-old Kelly PETERSEN POLLARD (GBR) has made her way on to the senior circuit and comfortably found her place at the top in the -70kg category. In 2019 she became the Junior European champion and was consistently taking gold medals in the junior cup events. This is now her second senior European Open win following Odivelas in 2020 and it is simply great to see her back and enjoying the competition again.

Petersen Pollard’s positive attitude is always refreshing to see, always on the attack, even when playing with a tactical approach, which continued all the way to her final contest against team mate, Grand Prix medallist Katie-Jemima YEATS-BROWN.

I’m very happy with my performance, my preparation leading into this next competition block has been as good as can be in these times, going into the final against a team mate is always hard but was a great fight and great to have two British in the final! Looking forward to fighting in Zagreb and continuing  to make my way up the world ranking.

On the other end of the spectrum is 31 year-old Loic PIETRI (FRA). You will struggle to find many that don’t know the 2013 World Champion, who also took to the world podium consecutively the two years following. Though he didn’t fulfil his Olympic dream in 2016, he shouldn’t be written off just yet.

It is a good feeling, when you go through some difficult times, it’s good to have a victory like this. My judo was okay, I had a good sensation, and everything is good for me, it is a good way to start the season and I hope it will continue as I’m focussed on the next events.

You know its a good competition to take a good result to help with my confidence and practice my technique but also, a funny level because if I didn’t take a good result today, people would say I’m done, but a win, everyone just thinks this is normal! [he laughs] I hope my federation will recognise this and appreciate that I put in a good performance.

Though his absence wasn’t a long one, he was competing in the -90kg category and wasn’t happy, his judo wasn’t working as it had in his usual weight class. He is now looking a little further ahead, three years to be exact and is happy with his performance and trajectory.

Of course for many in France the next major highlight of the year will be the Paris Grand Slam and as Pietri hadn’t been selected, he was feeling the weight of this in the lead up to this weekend and he admits he was upset by it but as we all saw today, it didn’t affect his abilities and he did his job.

As a seasoned professional, he knows the game and understands that he must be competing a lot on the circuit if he is going to reach his goal so will wait to see if the federation agrees with his demonstration today and gives him the opportunities, despite the fact the new father began his preparation outside of France as he explains,

It was a little bit difficult because I trained in Brazil, in the north, but everyone helped me and supported me in the club of my girlfriend and I feel good. 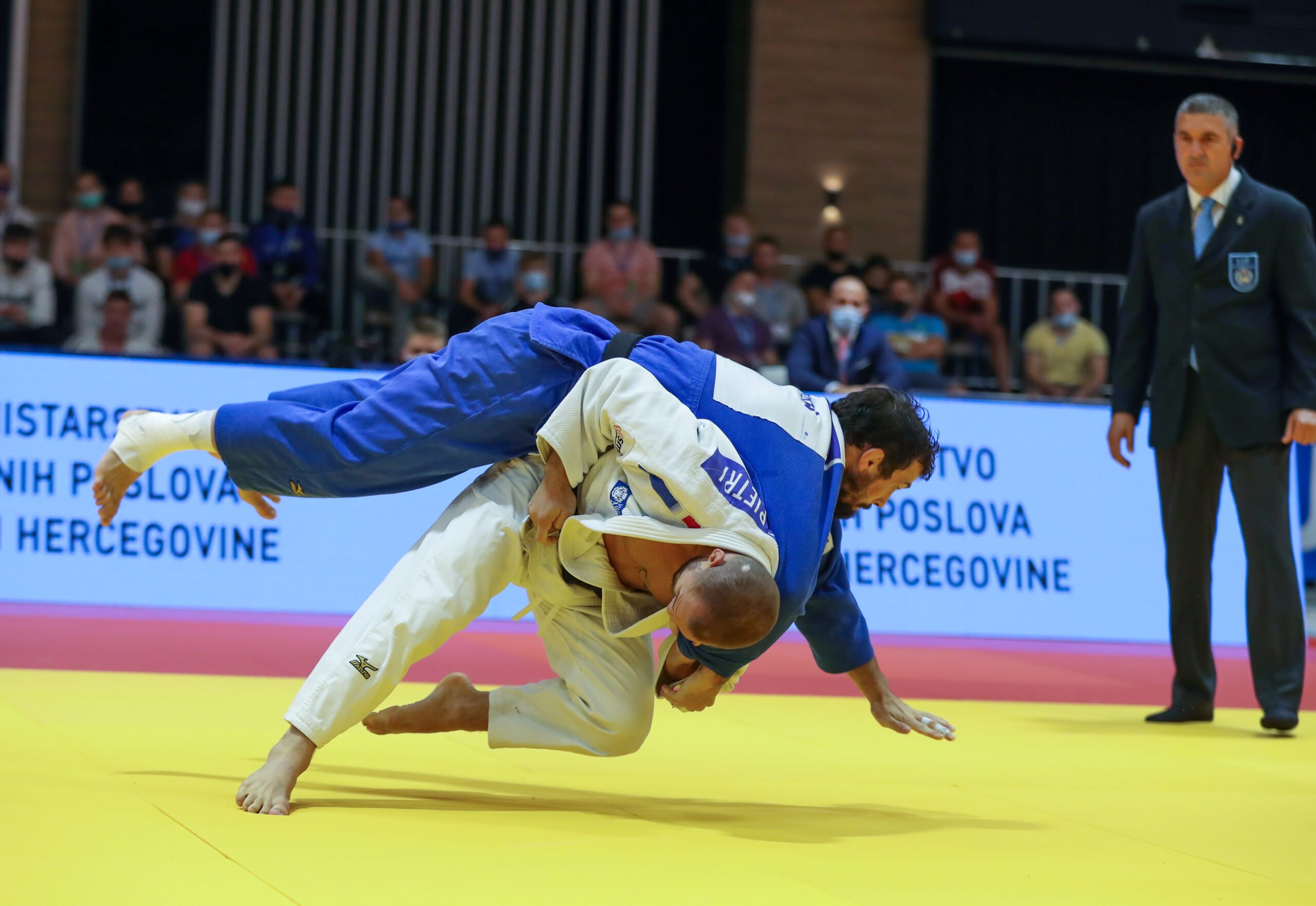 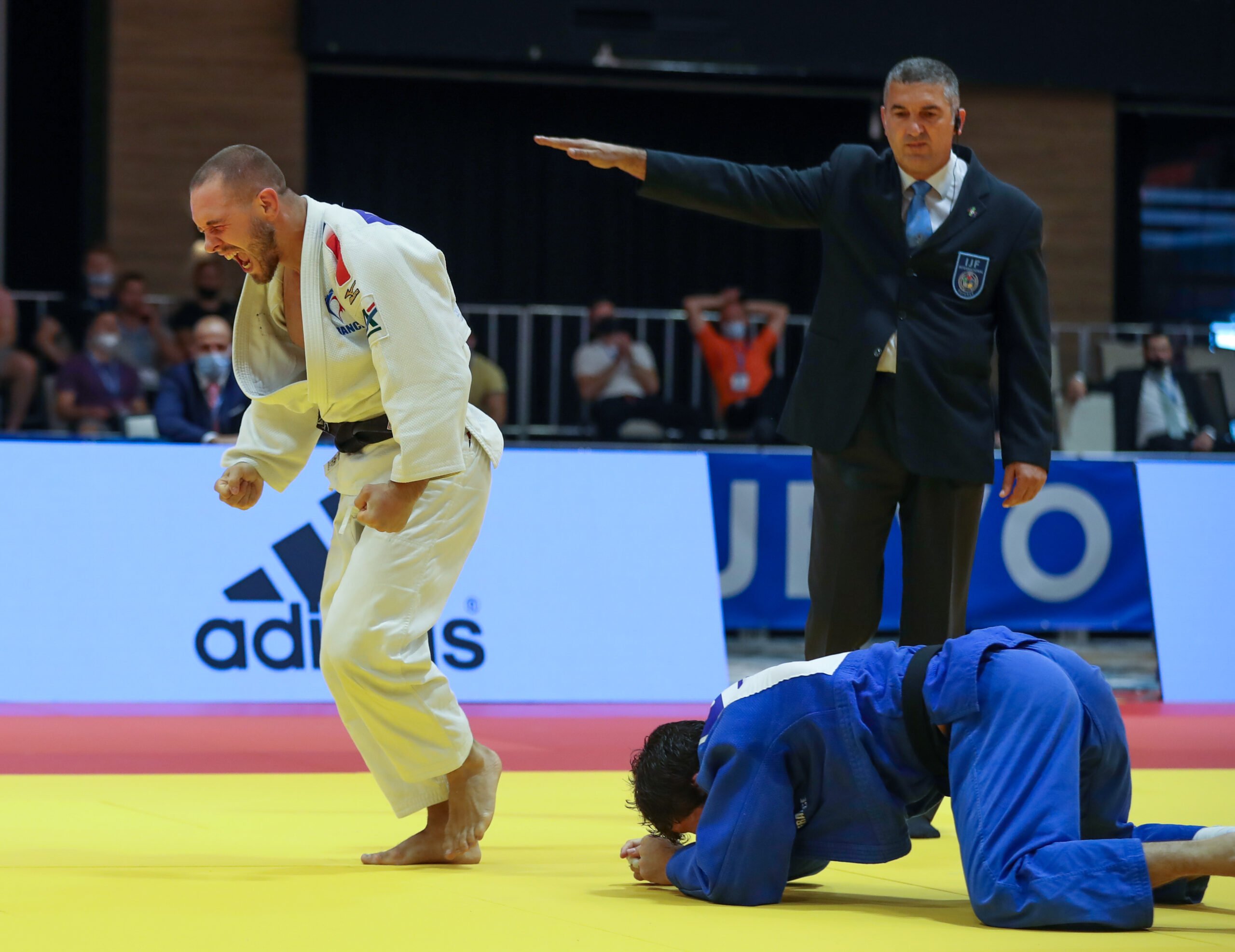 There is still much to come in the weeks ahead, on both the IJF circuit and the EJU calendar so we will be watching out again for many of these athletes and potential Olympic hopefuls.