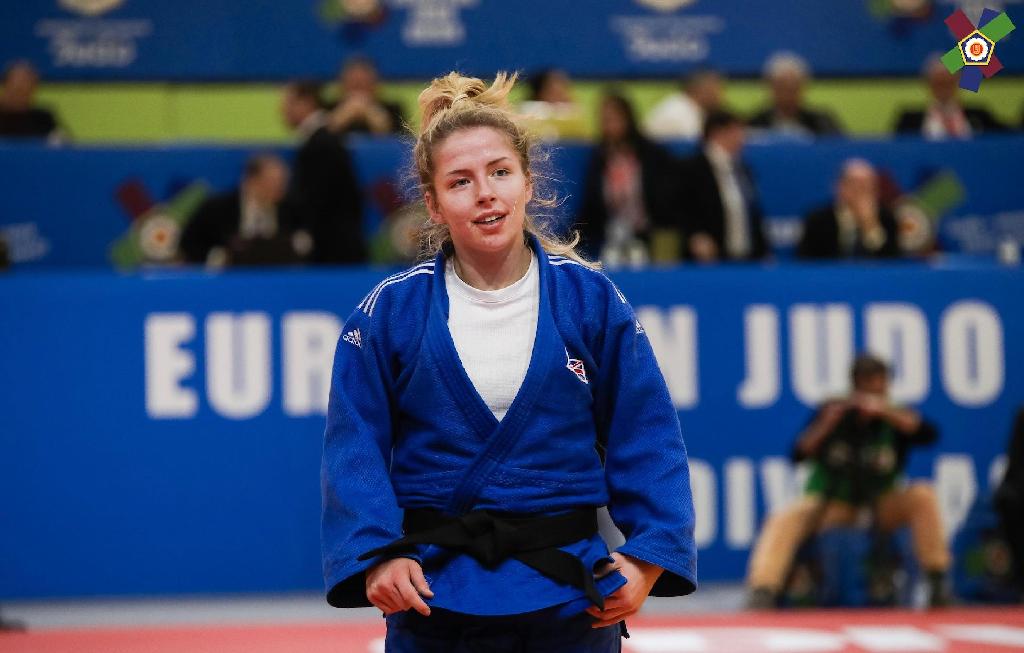 The remaining weight categories; -70kg, -78kg and +78kg categories stepped on the tatami today to compete for the title in the European Judo Open, Odivelas.

Yesterday we saw France top the medal table with Japan directly behind, and they managed to keep their reign for the remainder of the tournament, Great Britain climbing the ranks to take the third place.

Helping the latter in to third place was the 2019 Junior European Champion, Kelly PETERSEN-POLLARD in the -70kg category. Her strength among the junior ranks is evident, but moving in to the senior division is another case. Coming off the back of a successful 2019 run, PETERSEN POLLARD felt like she was in a good place,

I was feeling good, strong but these girls today were also strong, especially in the final. I did feel there wasn’t as big a difference as I expected but maybe I’m just prepared for the senior circuit.

First up for the British athlete was a known opponent, Marlene GALANDI (GER). The pair have had four head to heads, three finals in 2019 with PETERSEN-POLLARD coming out on top on all occasions, and continued to do so today to go straight in to the quarter final against the home favourite, Joana CRISOSTOMO (POR).

Though the Portuguese had a strong start and support from the crowd, she was unable to match her British opponent, suffering an uchi mata waza ari score early on and an eventual ippon sending her in to the repechage.

The semi final proved to be much more difficult for the Junior European title holder, coming up against UNO Yukiko (JPN), with a sutemi waza score not attained until 3.28 in to golden score.

I actually really enjoyed this contest, it was more of a tactical than physical one, I did had the feeling for sutemi waza after a previous attempt and could feel she would move well for me to score and it just worked.

This put PETERSEN-POLLARD in to the final against yet another strong contender, Melissa HELEINE (FRA). Throughout the day, HELEINE had produced some beautifully timed judo, demonstrating her talents and deserving place in the final, however, she couldn’t quite find her place in contest. With a waza ari score on the board for the British early on, the Frenchwoman simply couldn’t pull it back resulting in a gold medal for the 20 year-old PETERSEN-POLLARD.

It was difficult to predict who would come out on top in the -78kg category today as the strength was clear across the weight category, with notable performances and eventual bronze medals for Karen STEVENSON (NED), Emma REID (GBR) and a silver for Niurguiana NIKIFOROVA (RUS).

All of the above athletes gave dominant performances but it was Sophie BERGER who fought through an apparent injury to take the gold for Belgium. All three of her contests today were won by ippon, the semi final against REID started off slowly and perhaps painfully but she continued and timed a counter well to not only avoid being thrown herself but to score and secure her place in the final and earn the number one place.

World ranked number seven, Beatriz SOUZA (BRA) was a clear favourite today given her previous results and experience on the IJF tour, the support from the home crowd simply icing on the cake.

There weren’t necessarily any major difficulties for her throughout the day, however, it was a close final to call against AKIBA Maya (JPN). This strong opponent had been putting score after score on the board during the preliminaries and earned her place in the final. SOUZA’s golden hope was temporarily dashed as AKIBA scored for waza ari, but the score was promptly removed. Though the score was gone, the pressure still remained for the Brazilian as she had two shido penalties against her. She pulled out a dynamic uchi mata to score for waza ari with just under a minute left on the clock and finished the contest in osaekomi.

Overall, the final day of competition was a success and provided great performances from all involved, the Portuguese Judo Federation once again hosted a fantastic event. 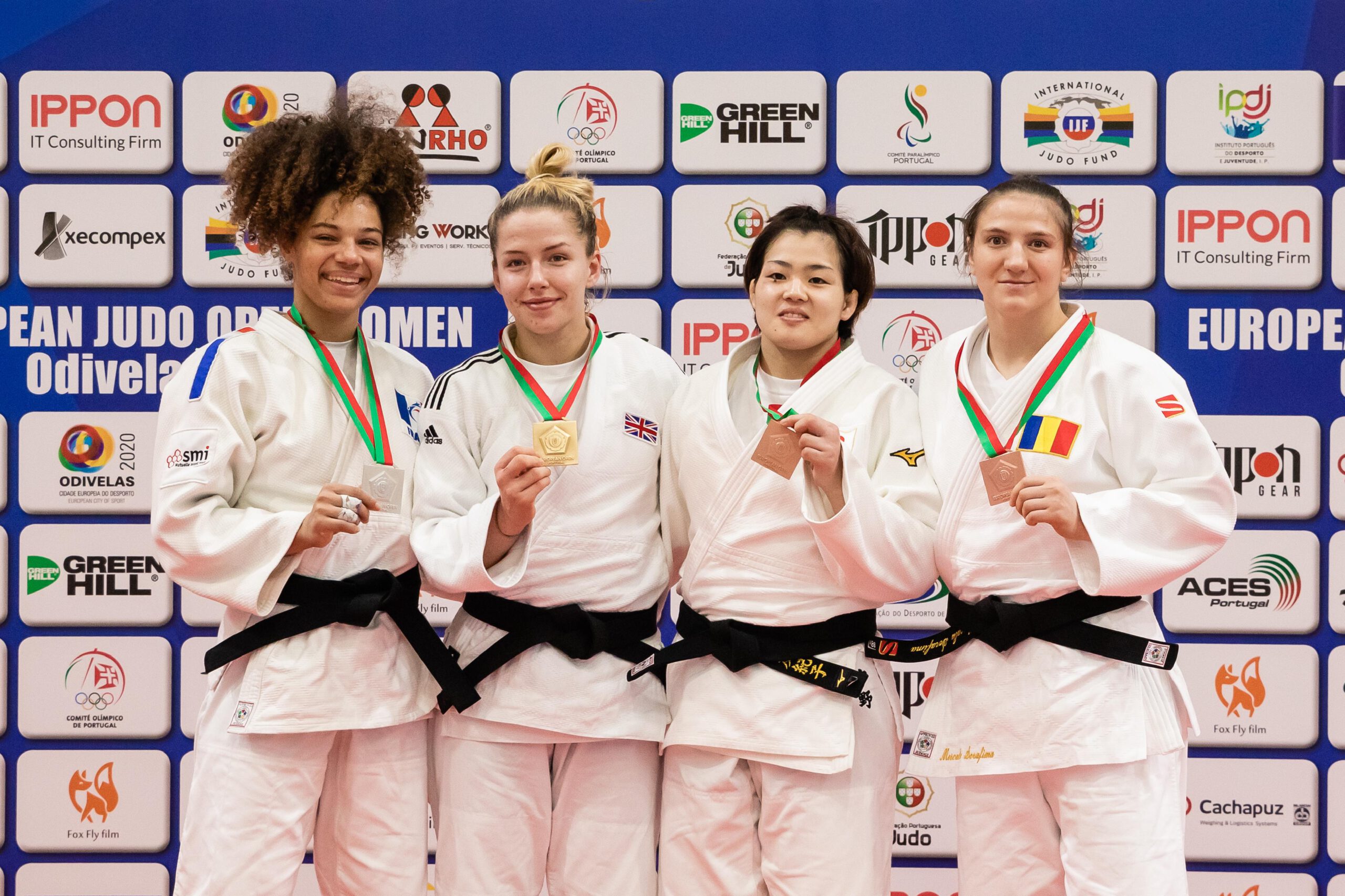 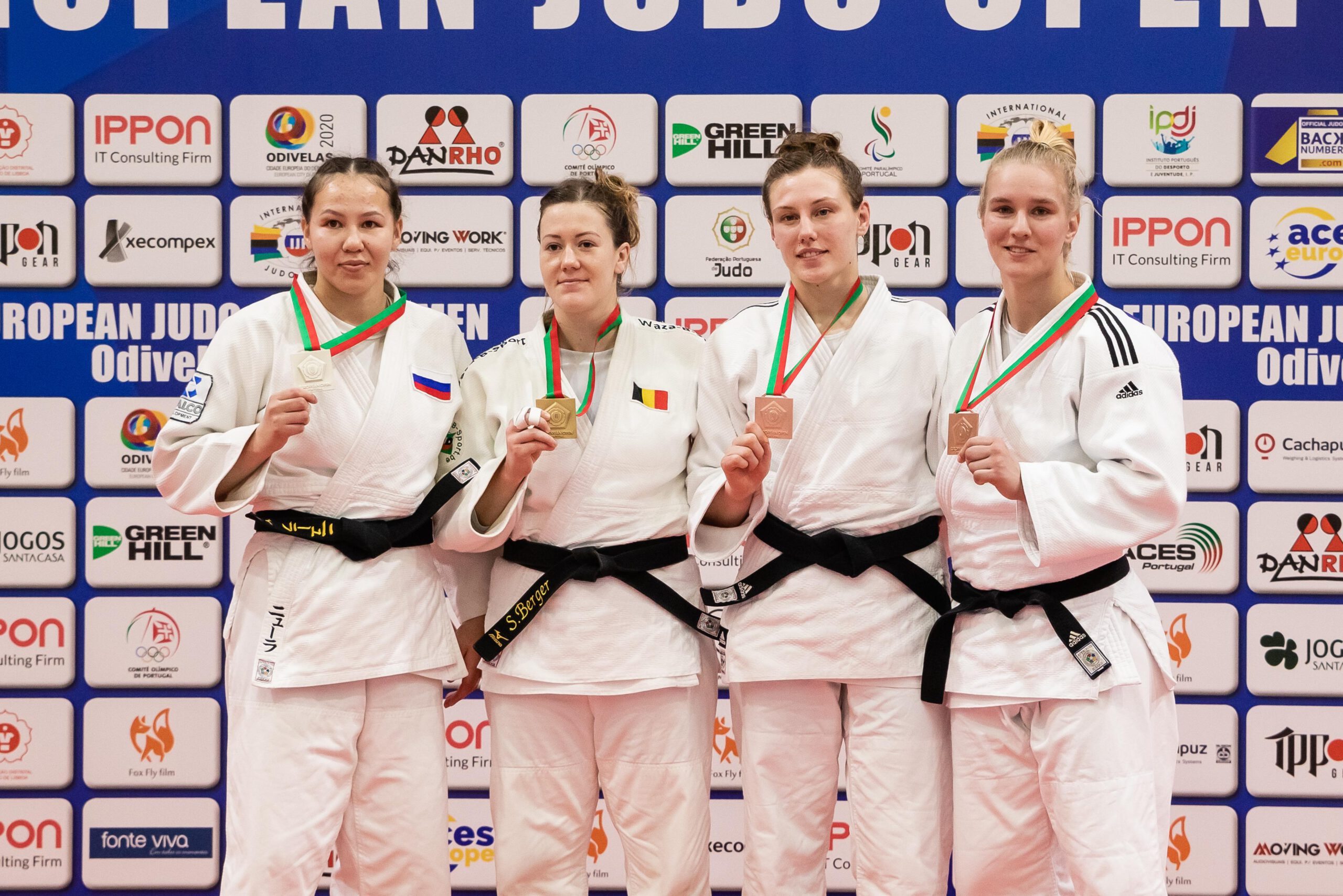 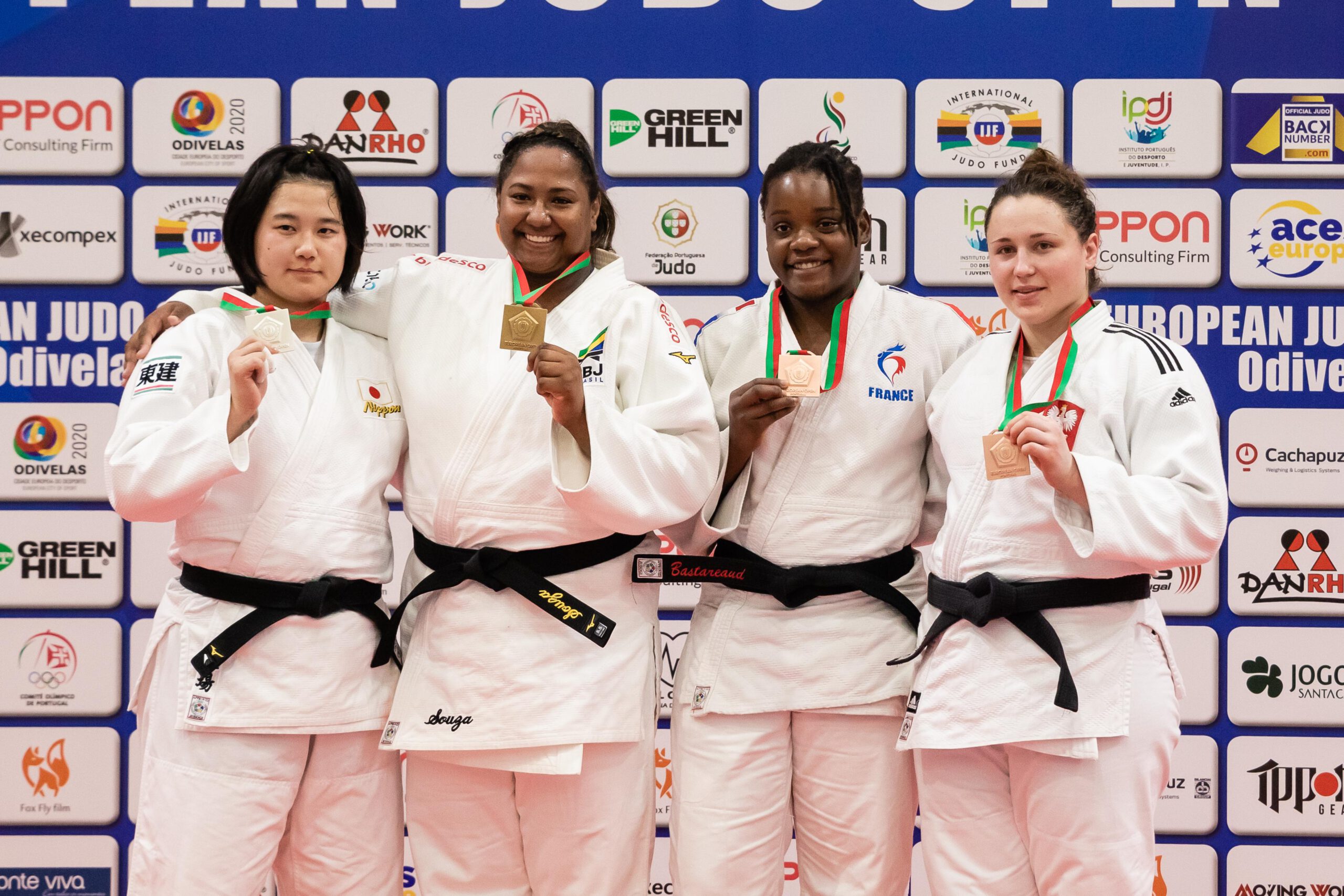