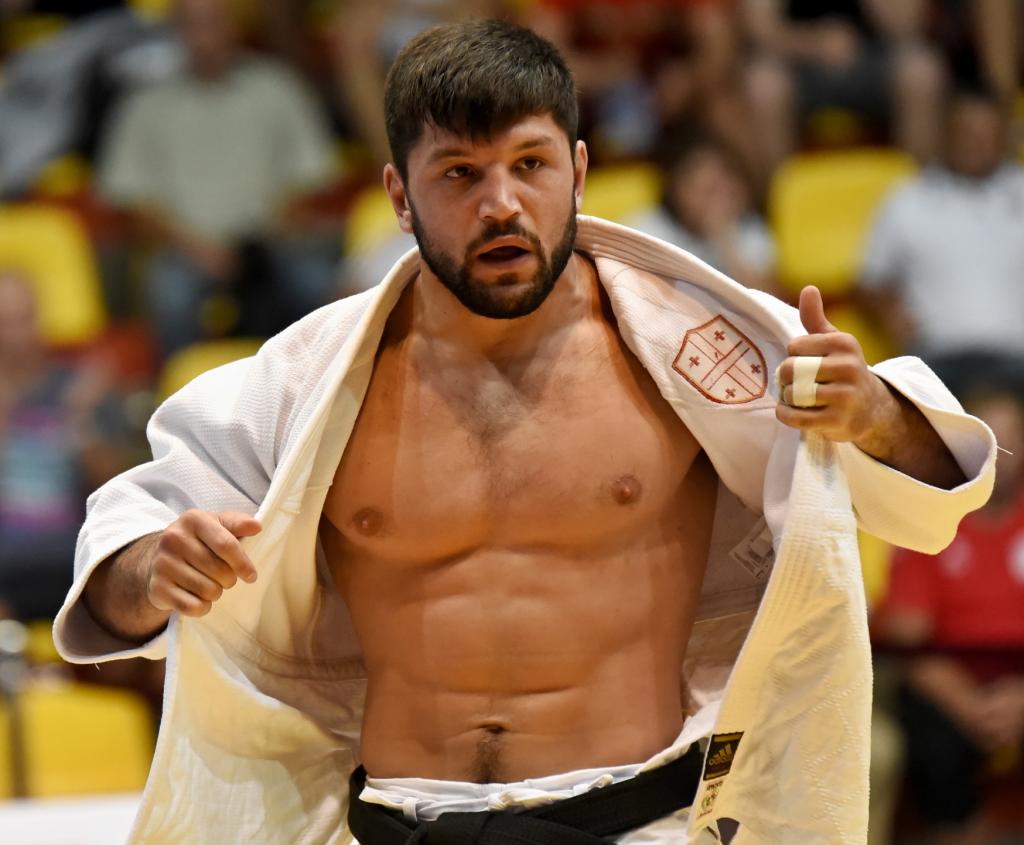 The 2018 European Judo Cup in Bratislava ended with Russian victory on the overall medal table. Unfortunately, the home nation left without a medal but the youth proved there is hope for the future.

Daria PICHKALEVA has been on form so far this year and on day one, she gave an exciting and convincing performance to take gold in the -48kg category. The Russian judoka first faced Paulina SZLACHTA (POL) whom, after a gruelling contest, threw after eight minutes. The second round Pichkaleva won by ippon against Elisa ADRASTI (ITA). To gain victory, Pichkaleva overcome Katharina TANZER (AUT). Daria PICHKALEVA:

“I am absolutely glad about this medal. All fights were not easy. I felt so fit, absolutely fresh and powerful.”

In Georgia, Beka GVINIASHVILI’s nickname is Tyson and competed like the renowned boxer, demonstrating great strength to take gold in the -90kg category on the second and final day of competition in Bratislava. With his stylish and controlled judo, GVINIASHVILI kept his opponents at bay, whilst at the same time setting up for his array of scoring techniques. In the first round he faced James REID (GBR), defeating the young British athlete in ne waza after a difficult first round. He battled all the way to the much anticipated final against fellow Georgian, World  and European Champion, Avtandili TCHRIKISHVILI. The build up was tense, both fighting for  a World Championship position to join team mate, Ushangi MARGIANI in the -90kg category. In a painstakingly close contest GVINISHAVILI eventually found a way past by a right sided maki-komi, scoring waza ari. GVINISHAVILI commented that this tournament was his preparation for the upcoming World Championships which will take place in Baku at the end of this month. Congratulations to all medal winners in Bratislava.