PIETRI TAKES NEXT STEP ON LONG ROAD BACK 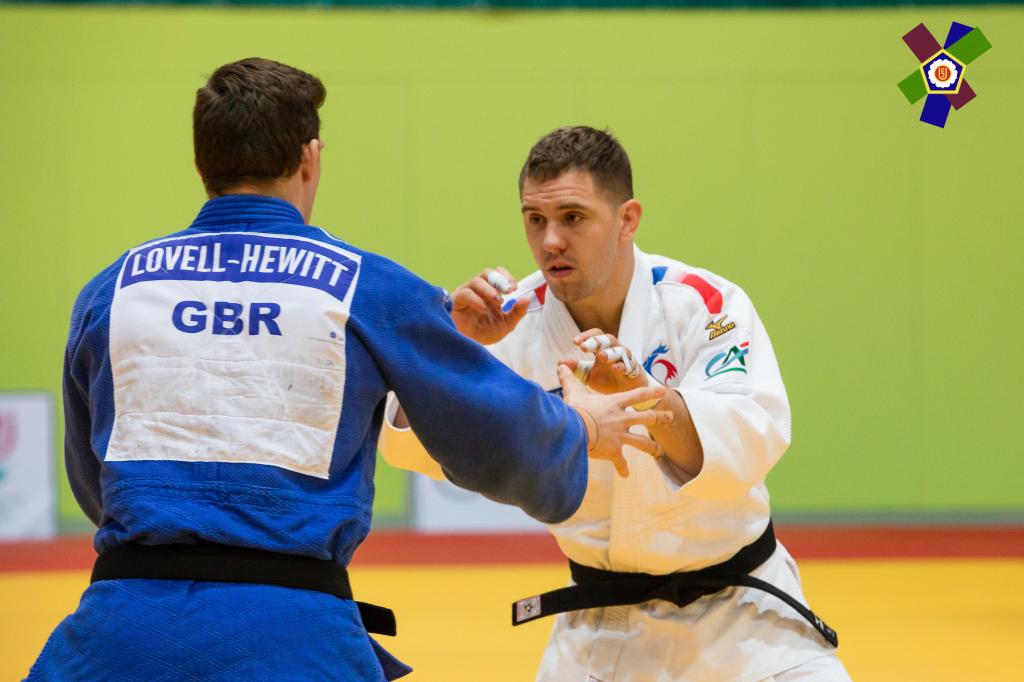 Plagued by injuries, and still getting used to the -90kg category, Former world champion in the -81kg category Loic PIETRI (FRA) was forced to battle long and hard on the second and final day of competition of the European Open for Men being staged in Odivelas, Portugal. It is not surprising that having had several setbacks Pietri remains far from his dynamic and exciting self. What he does have is a wealth of experience that proved sufficient to come out on top today of a reasonably testing field. Six contests is what the 28-year old Frenchman had today and, at this level, is probably exactly what he needed at this stage of his preparation for a return to the top flight.

When asked about his day Pietri said,

“It was a difficult competition today and you can see that I am not quite at my best as yet. Of course I am happy but I feel that I need to rush and take some medals during this Olympic qualification period. I hope that this is just the first one from many because I want to continue to the Olympic Games. For this I know that I have to win Grand Prix and Grand Slam and that is another level. I don’t feel as though I have been out of judo for that long. I do feel, however, that on my return from injury I was asked to do a lot more competitions than I did before and this was probably not the best for me. I am here in this competition with my father now and my motivation is ok. It was the knee injury that was really difficult to cope with. I hoped it would be only six months. But I suffered with pain for more than one year. I am slowly coming back and I’m beginning to feel good in training.”

In the -81kg category the gold medal was won by TOMOKIYO Hikaru (JPN) when in the final he defeated Nicolas CHILARD (FRA). The bronze medals were won by Jonathan ALLARDON (FRA) and Stuart MCWATT (GBR).

In the -100kg category the gold medal was won by Cedric OLIVAR (FRA) when in the final he defeated Merab MARGIEV (RUS). The bronze medals were won by Luca ARDIZIO (ITA) and ITO Yoshinobu (JPN).

In the +100kg category the gold medal was won by SATO Kazuya (JPN) when in the final he defeated Anton BRACHEV (RUS). The bronze medals were won by Alen TSKHOVREBOV (RUS) and Nabil ZALAGH (FRA). 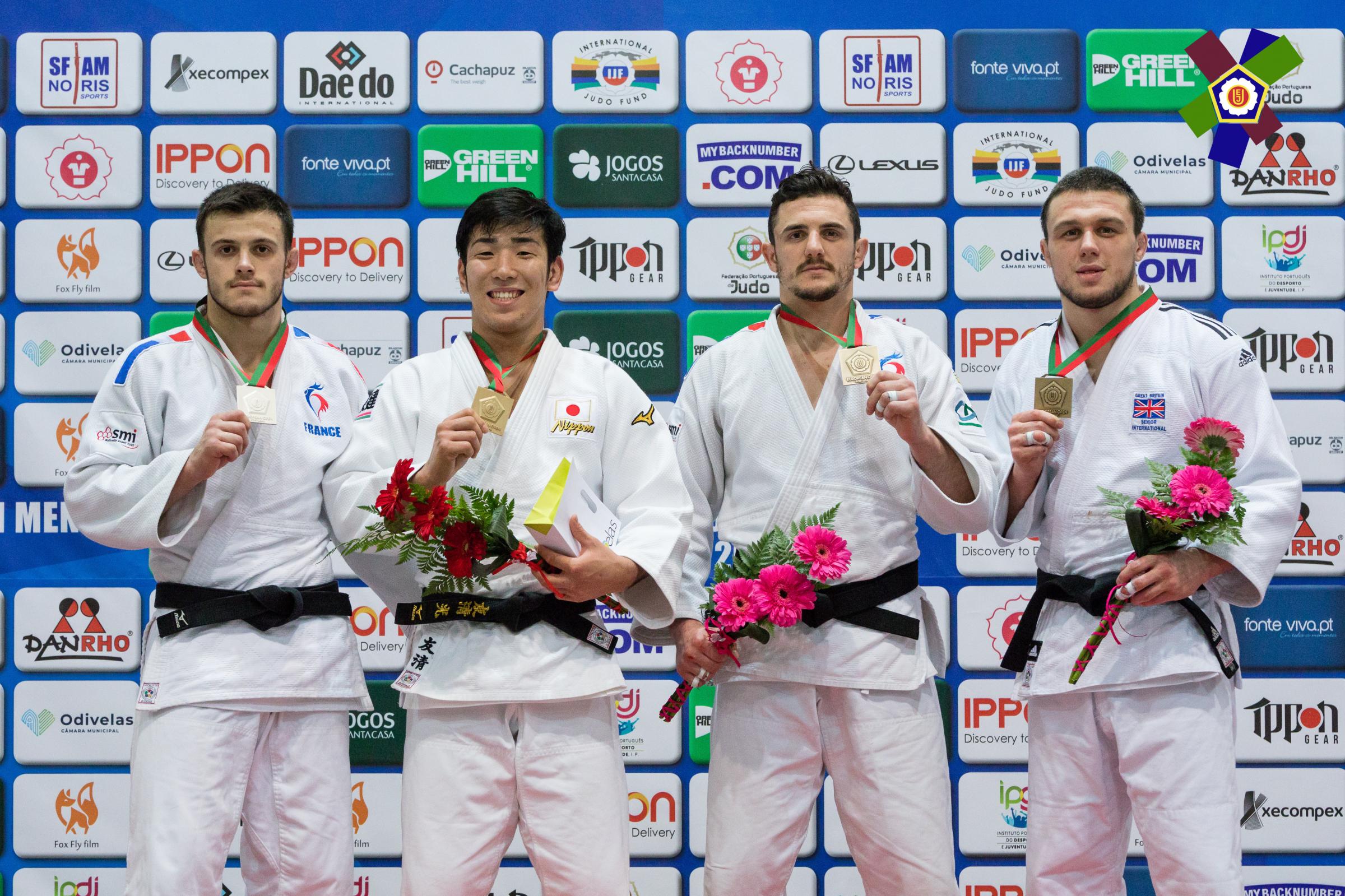 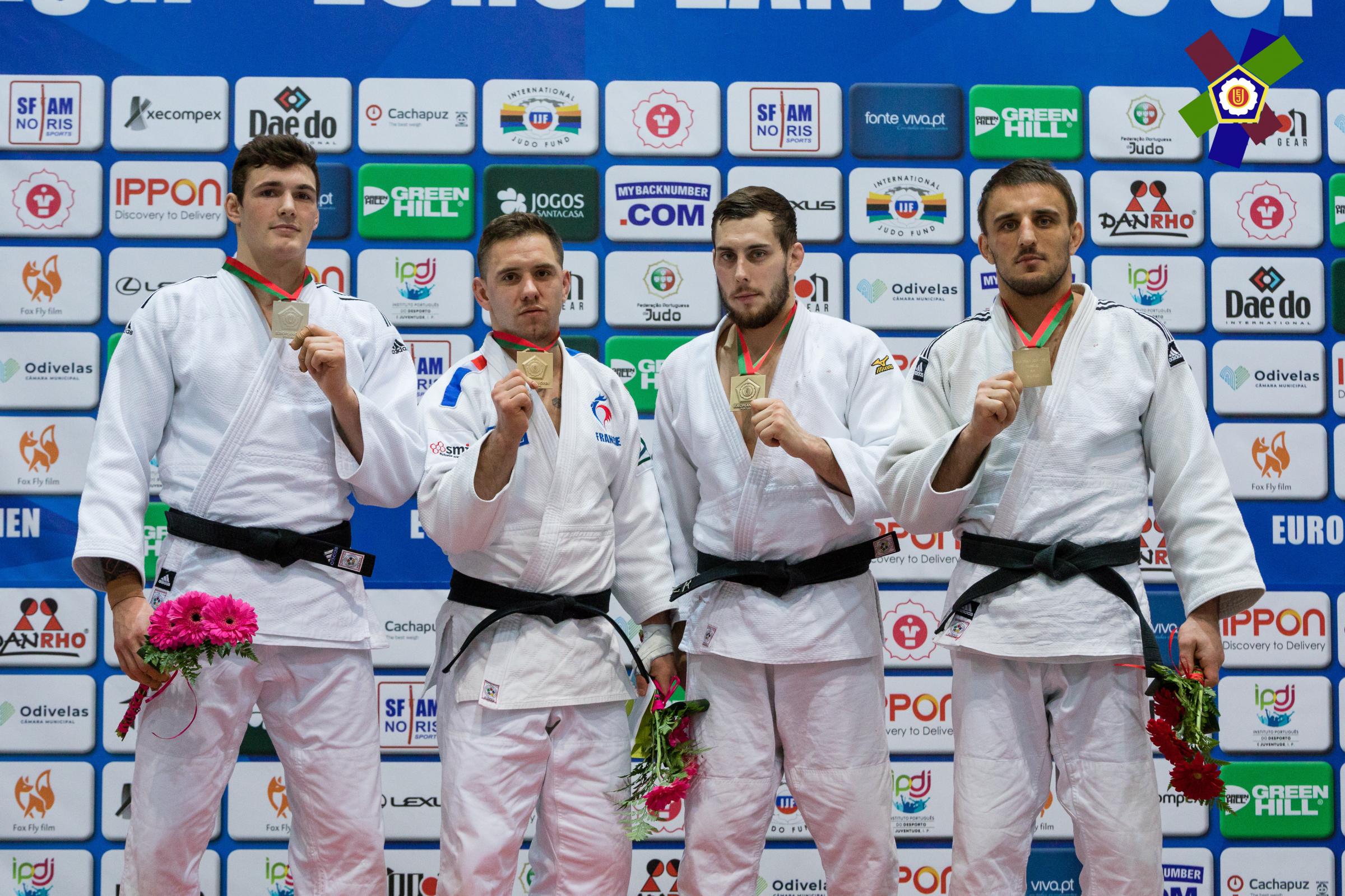 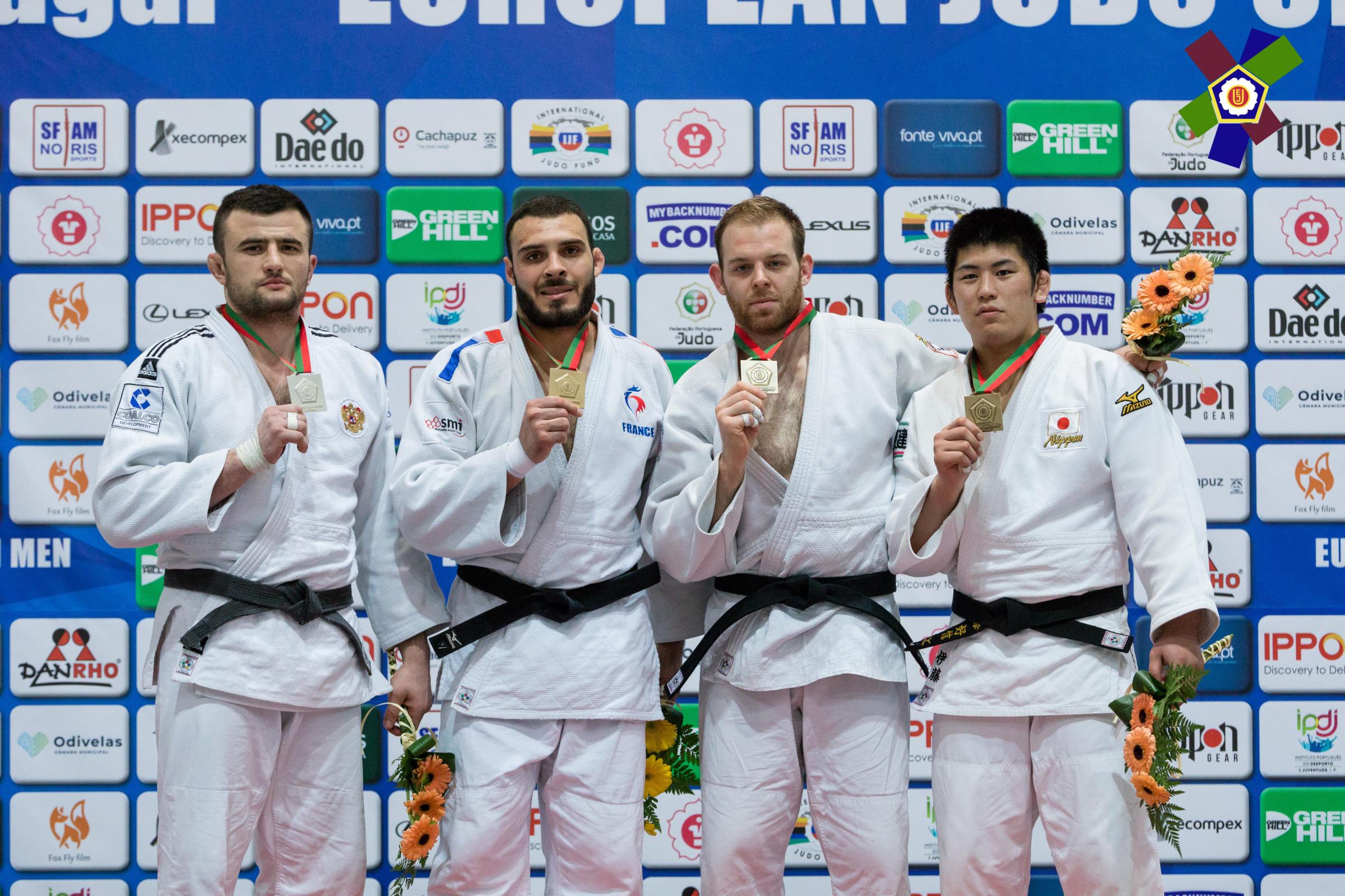 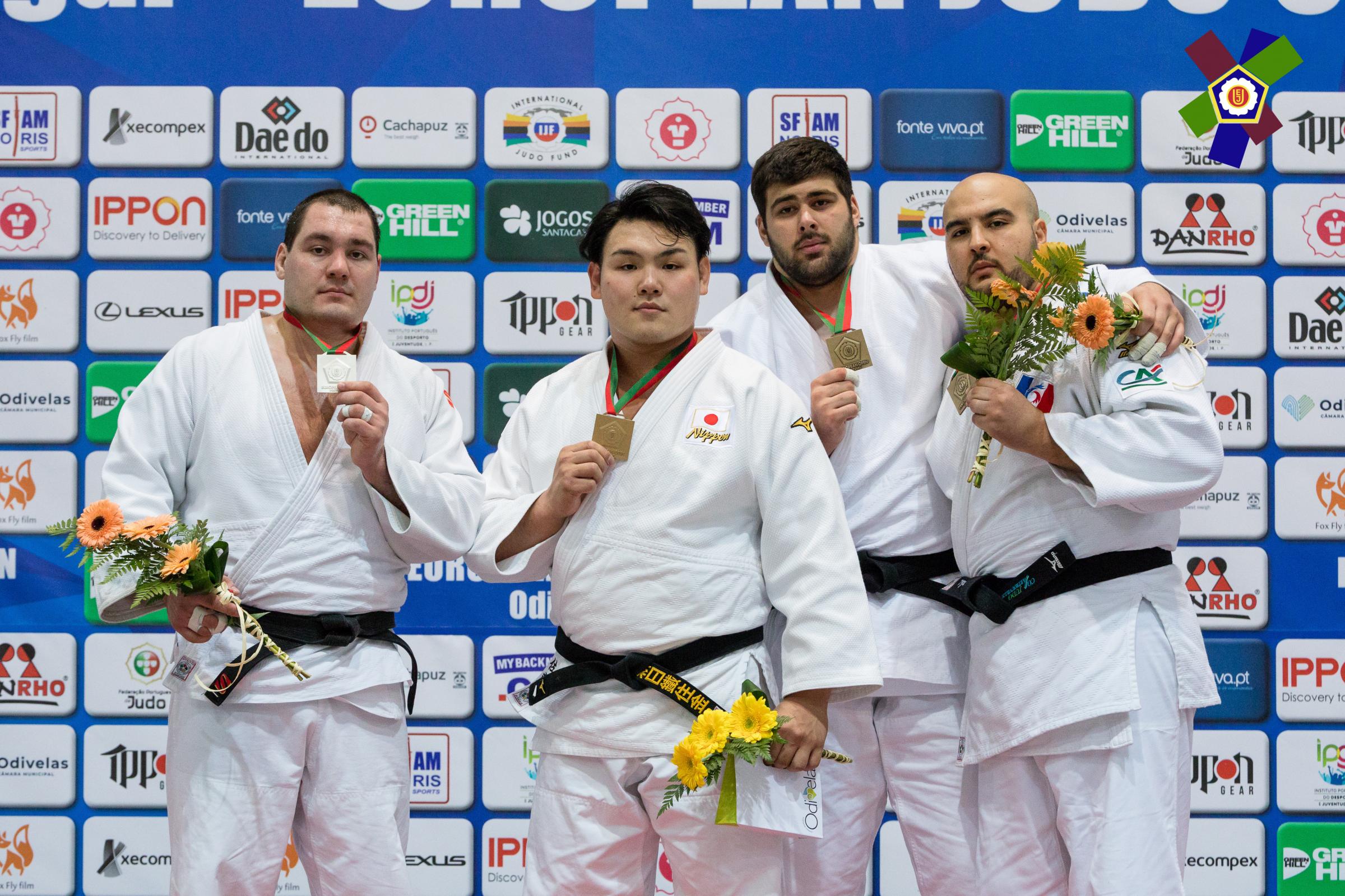