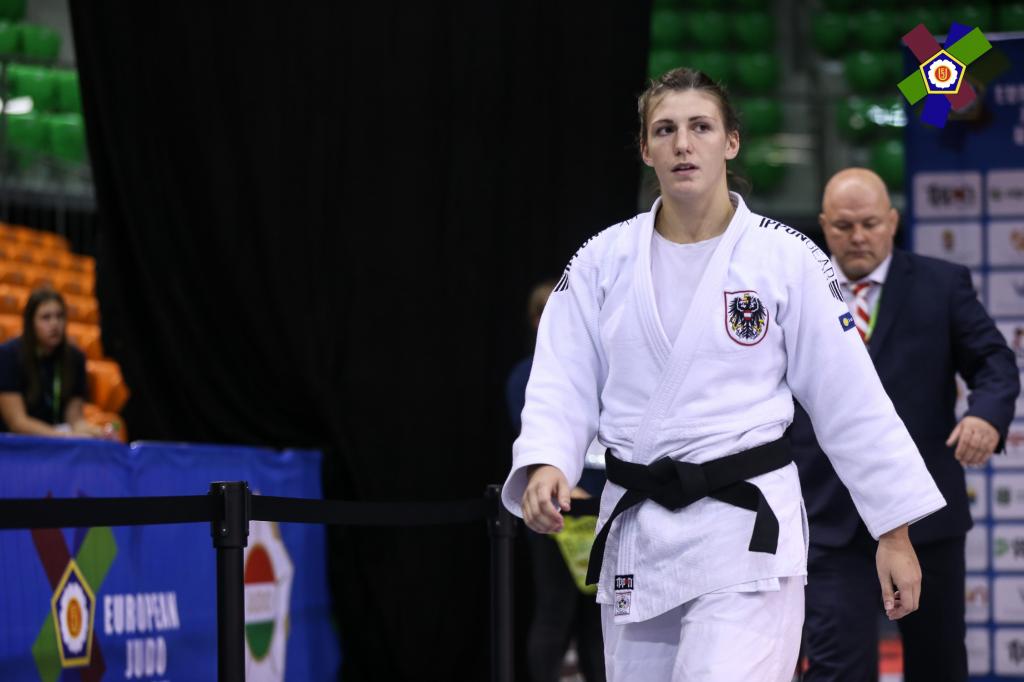 The Women’s European Open in Oberwart, Austria, is set to host an array of top class judoka this weekend. Athletes will continue to fight for qualification points and with eighteen months to go to Tokyo 2020, it is not surprising that the top forty athletes in this tournament  are currently within the top fifty positions in the world.

A selection of these athletes competed as recently as the Paris Grand Slam and will be looking to gain some further ranking points in the European Open. Following an intense training camp, these women will be determined to keep up the momentum in this Olympic cycle.

The host nation have some heavy hitters in their team, starting with European bronze medallist, Michaela POLLERES who most recently competed in the -70kg category in the Guangzhou World Masters, defeating World silver medallist, Maria PEREZ (PUR) to take the bronze. Team mate, Magdalena KRSSAKOVA, also sits within the top #10 world ranking, having won the gold in both the Antalya and Cancun Grand Prix events in 2018, and will be #1 in the -63kg category.

Due to the timing of the tournament and the importance of qualifying events, we will see an influx of athletes from continents around the globe, notably, the Brazilian women are dominating the weight categories. Six of the top ten players in Austria are part of the Brazilian team including Olympic and World medallists such as Mayra AGUAIR; Rafaela SILVA; Beatriz SOUZA and the highest ranked athlete of the tournament, Maria Suelen ALTHEMAN.

The Sporthalle Oberwart will host the one day event on Saturday 16th of February starting at 10am local time. Follow www.eju.net for live streaming.