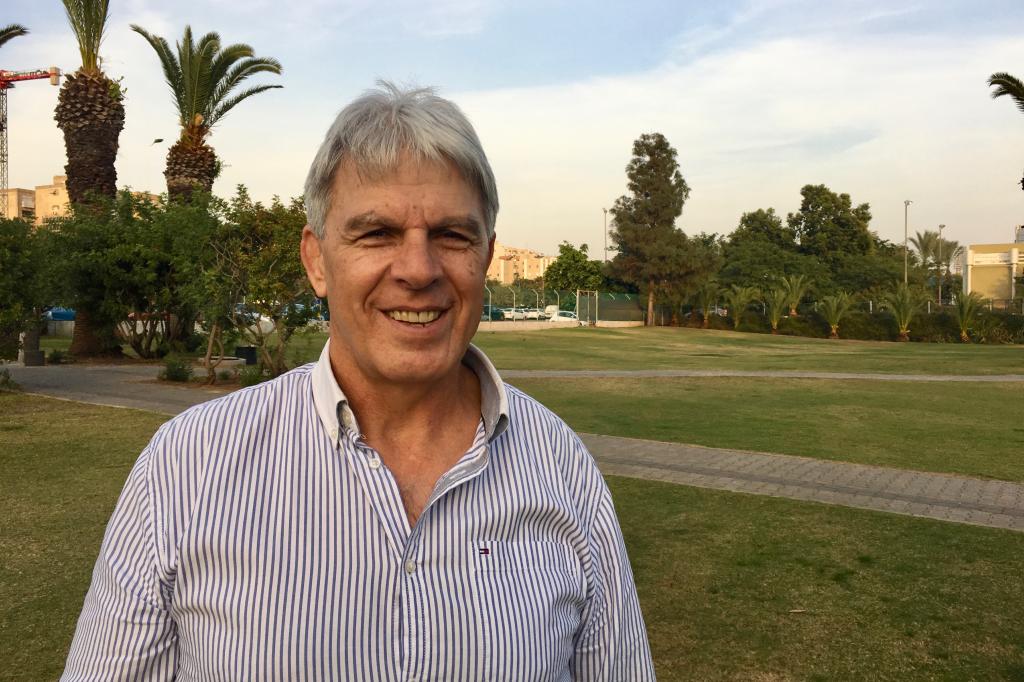 After the Olympic Games is time to analyse what was good and what was not so good in the last four years. Most of the judo federations also have elections. They can decide to continue with the old strategy or to strike out on new paths. The majority of the vote associations of the Israeli Judo Association have sent a clear signal to their chairmen.

Two days before the U23 European Judo Championships in Tel Aviv the Israeli Judo Association had invited to the ordinary congress for elections. Judo is one of the most successful sport in Israel at the moment. Israel earned the total amount of 9 Olympic medals in the Olympic history. Five of these Olympic medals came from Judo. At the Olympic Games of 2016 the only two Israeli medallists won by judo players: Yarden Gerbi (-63kg) and Or Sasson (+100kg) both won bronze in Rio.

Understandable that the majority of the associations want to continue with the chairman of the Israeli Judo Federation. Moshe Ponte was re-elected with 87 percent in favor of him and only 9 percent abstained and 4 percentage voted against his candidature.

“At the moment we are the top sport in Israel and I want to make sure that we continue to be that successful in the future. In order to ensure this, we have to win medals in Tokyo 2020 because the Olympic Games are the most important tournament for us. Unfortunately a president can not change everything at once. In my first electoral term the focus was on our Olympic medal hopes. After the huge success in Rio it is time for the next step and for the new priorities.

In my opinion the Cadets, Juniors and Seniors have to train together. We will bring the different age groups closer togerther. Also our Judo Academy was seperated in the past. My main goal is to integrate all of these in a unique system in one high performance center.

We also got personnel reinforcement for our trainer team. Yvonne Bönisch (GER), Olympic Champion from 2004, and Tanaka Miki (JPN), silver medalist of the 2010 World Championships, will join our women coach team and assist head coach Shani Hershko. This is our new strategy for the upcoming years. We had four good years, and I will work hard to get four more good years.”