Porcelain Award for the European Champions 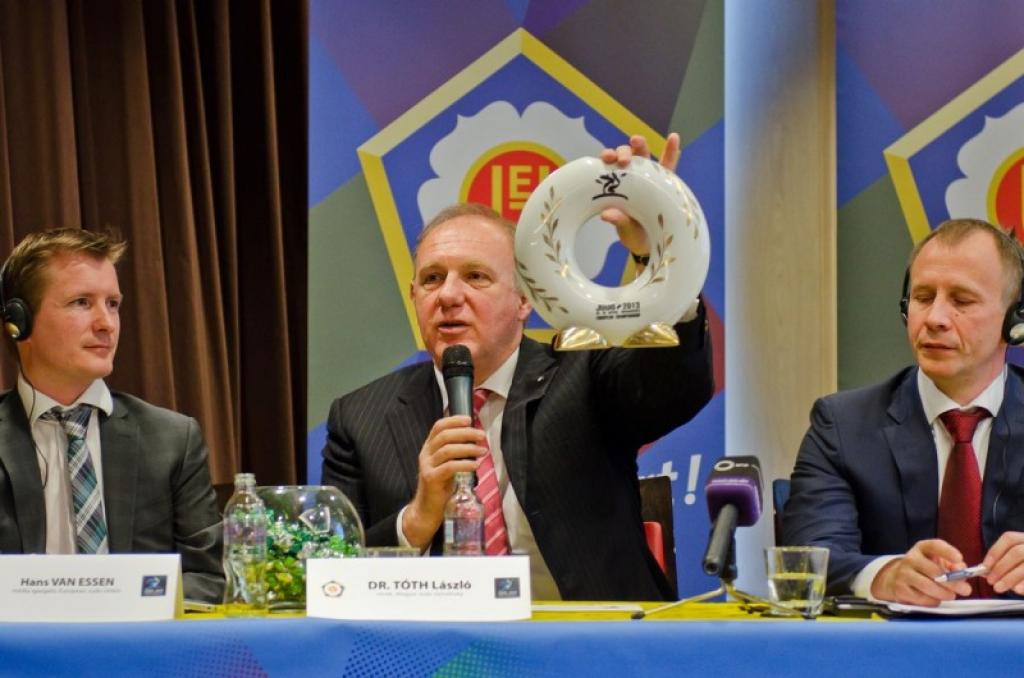 The medal winning judoka of the adidas Judo European Championships held in Budapest will receive this wonderful medal bin at the victory ceremony. The masterpiece is made by the world-famous Herend Porcelain Manufactory. Herend Porcelain was founded in 1826, it is the largest porcelain manufactory of the world which produces its masterpieces by handmade only.

Although, it will not be easy to get this unique award, as in every weight category world-class judoka will fight for it.

The home-team, Hungary will be represented by18 judokas, out of them 16 have been European medallists in different age groups so far.

The European Judo Union (EJU) celebrating its 65 th anniversary this year and the Hungarian Judo Association (MJSZ) organise together Hungary’s most prestigious sport event of 2013, the adidas Judo European Championships between 25 and 28 April in the Papp László Budapest Sportaréna. 410 judokas representing 42 countries.