PORTUGAL HAS ONE HOT IRON IN THE FIRE 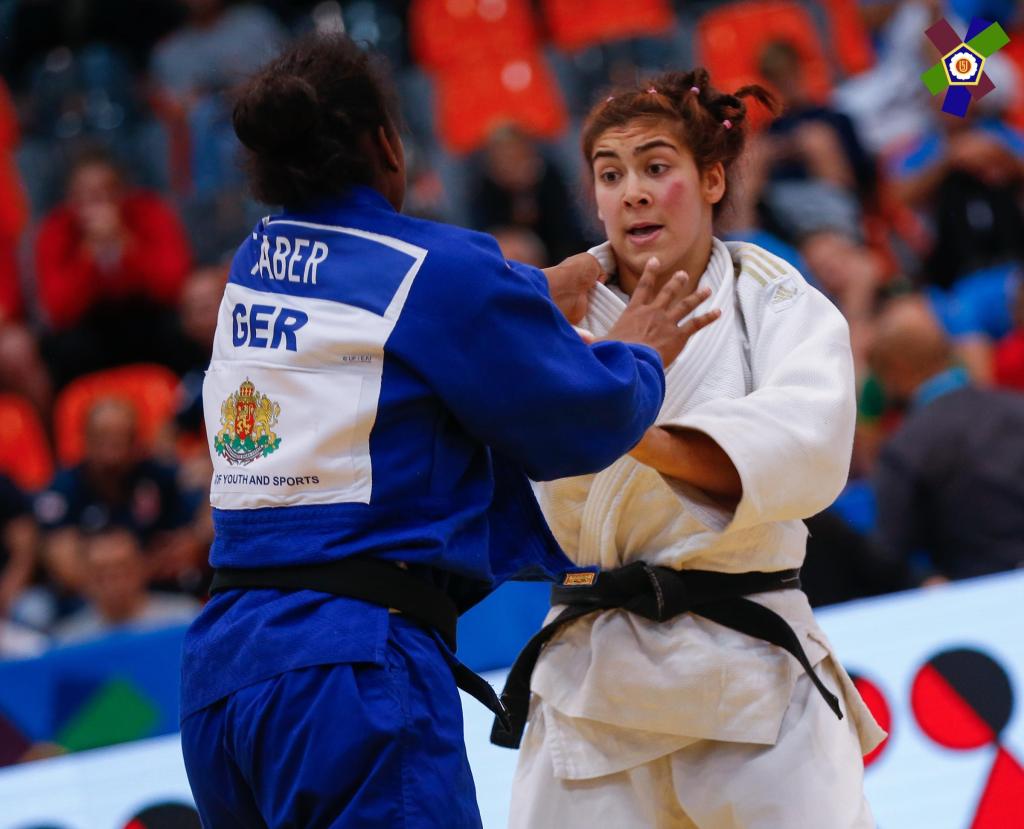 The 2nd Junior European Judo Cup of 2019 welcomes more than 490 judokas from 25 countries this weekend in Coimbra. From Spain, “sus hermanos” are the biggest delegation (101), followed by Italy (66) and France (59). They come together this weekend to fight not only for the medals, but also for points for the world ranking list. The long term goal for this season is the Junior World Championships in October in Marrakesh.

Canada crosses the Atlantic Ocean with 30 athletes for this event. The same amount arrives from Russia, lead by Imam IBRAGIMOV, last years gold medallist in the -55kg category and bronze medallist at the World Junior Championship. He has moved up to -60 kg but he will undoubtedly be looking to defend his title.
A big medal hope for Saturday is Mireia LAPUERTA COMAS. The Spanish lightweight (-48 kg) is a former Cadet European Champion and 2018 U23 European Championships bronze medallist. It is her last year as a junior and she wants to finish it with a victory.
The biggest star in this tournament is Patrícia SAMPAIO. Only one week ago she won the bronze medal of the Grand Prix in Marrakesh. SAMPAIO is also the current Junior European Champion and bronze medallist at the Junior World Championship. The Portuguese judo fans are eagerly awaiting to watch her on Sunday.
Due to the large number of participants, the competition will start at 9:30am local time on Saturday and at 10:30am on Sunday.