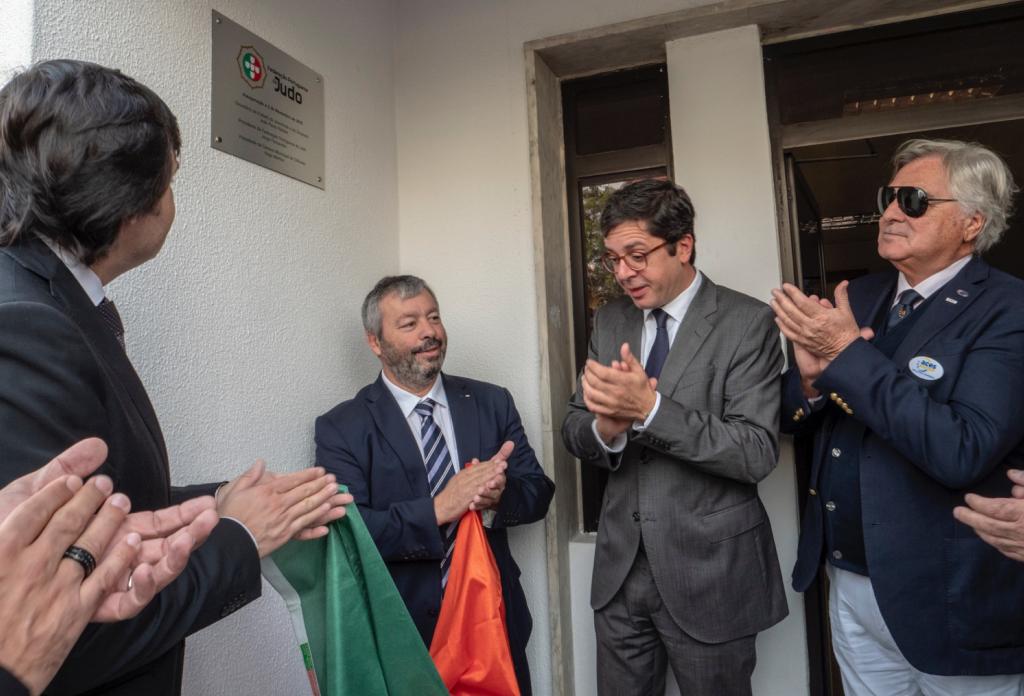 On November 2, the Portuguese Judo Federation unveiled their new headquarters. The new office is located in Odivelas and has a surface of approx. 250m2.  This is a significant improvement in comparison to the old facilities and guaranteeing better working conditions. Next year the Portuguese Judo Federation will celebrate the 60th anniversary and the new office is an early present.