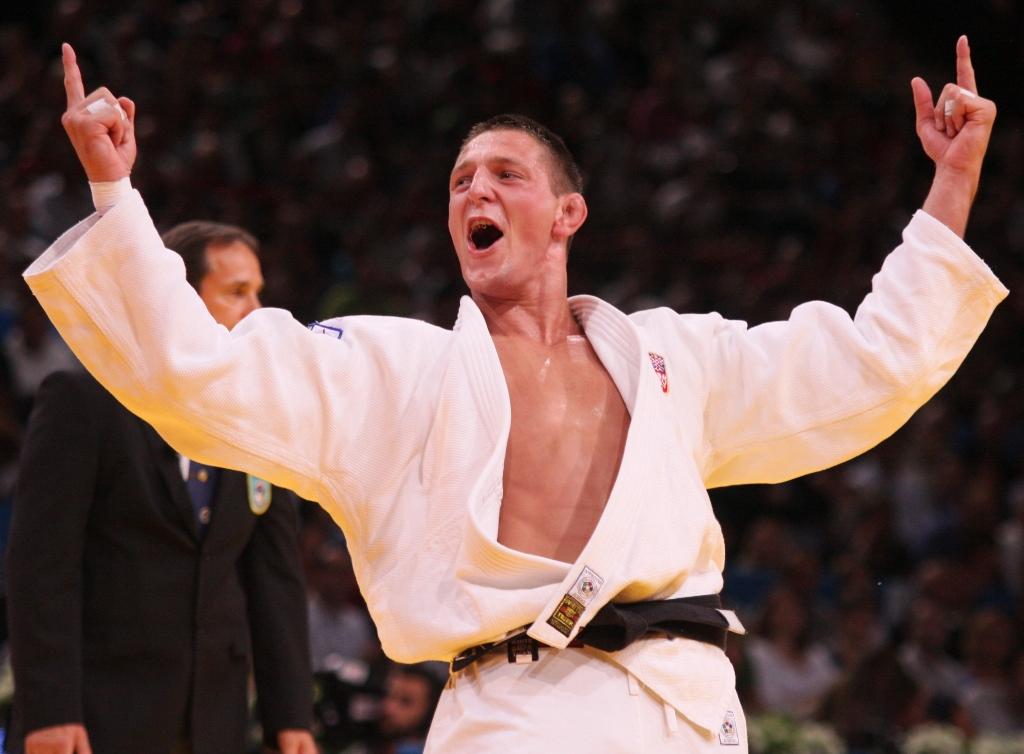 The strongest team will be sent by Korea. The reigning Olympic Champion CHOI Min Ho (66 kg) is not qualified for the Olympics. He still needs some 60 points which he wants to win in Prague. His task is however not easy because -66 category will be the largest one on Saturday. Except of CHOI Min Ho 3 other former world champions from Korea will fight in Prague: WANG Ki Chun (73 kg), LEE, Kyu-Won (90 Kg) and HWANG, Hee-Tae (100 kg).

Regretfully Jaromir JEZEK (73 kg) is not competing on Saturday so the home crowd expects the most from Pavel PETRIKOV (60 kg) on that day. He is fighting for his second Olympics and he needs to add some points to get qualified.

On Sunday Prague will see two other Olympic champions. Except of CHOI Min Ho fighting on Saturday also Zurab ZVIADAURI (90 kg) of Georgiaand and NAIDAN Tuvshinbayar of Mongolia (100 kg) will be fighting in Prague.

The category most interested for the home crowd is surely -100 kg. The Czech judo star Lukas Krpalek is the man who is going to get the most attention during the tournament. He has not competed for more than 2 month and Prague is the place where he wants to show his best. However his category seems to be extremely tough. NAIDAN Tuvshinbayar and HWANG, Hee-Tae have already been mentioned but the hottest favourite is the reigning world champion Tagir KHAYBULAEV of Russia. Neither him has competed for some time. Ramziddin SAYIDOV of Uzbekistan is another -100 kg who could get on the podium at the end of the tournament.

The tournament starts at 10:00 AM both on Saturday and Sunday.