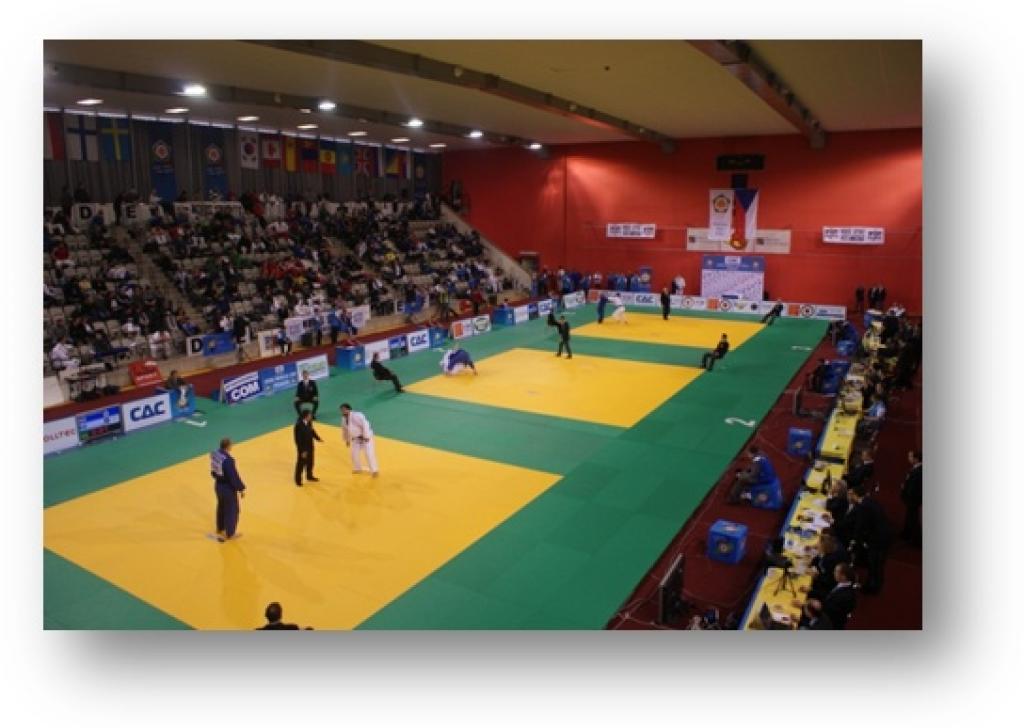 This weekend Prague is the centre for many judoka in the age category under 20 years. The European Cup for juniors will be held in the Czech capital.

More than 30 countries and approximately 440 athletes have subscribed for the event. This European cup is one of the last possibilities to test the form before the European Championships and the Youth Olympic Games.

Germany, Poland, Hungary, Slovenia, Israel and host nation Czech Republic will have most of the athletes in Prague. Georgia is sending 16 young men: two athletes for each category.

Prague will see the first appearance of the Korean junior team including Cho
Woo-Jae, the son of the 1985 heavy weight world champion, who will also
fight in heavy weight Cho Yong-Chul.

Brazil will present Flavia Gomes who won the gold world cadet
championships last year U63kg. It will be interesting to see whether Barbara
Matic of Croatia, the current European champion in the same category, will
be able to maintain her invincibility this year.

Last two years Russia was well presented in Prague and took almost 40% of all gold medals over the last two years. Magomed Nazhmudinov (+100kg) and Alexey Fetisov (U81kg) were the exponents of Russian judo in Prague winning gold twice in a row. This year the Russian team is missing.

This may give opportunities to other nations. The participants are a variety of nations from north to southeast of Europe. Last year a strong Swedish talented group took two gold medals in Prague by Emma Barkeling (U57kg) and Marcus Nyman (U90kg) who recently won the senior European title as first ever Swedish judoka. But also David Mkrtchyan from Armenia gave his business card underlined with gold.

The home crowd expects the most from David Pulkrabek (U55 kg) who won silver last year at the European cadet championships.
“I am getting ready for the Youth Olympic Games”, he says, “and Prague is going to be my last test before the Games. I will do my utmost to please the crowd and show some nice judo”, he adds.

Double junior world champion Lukas Krpálek is returning from Mongolia and will be present to encourage his younger team-mates during the tournament.
Krpálek, still 19 but already at senior level, that’s why his focus are the World Championships later this year in Tokyo.

Prague is going to see a great tournament.