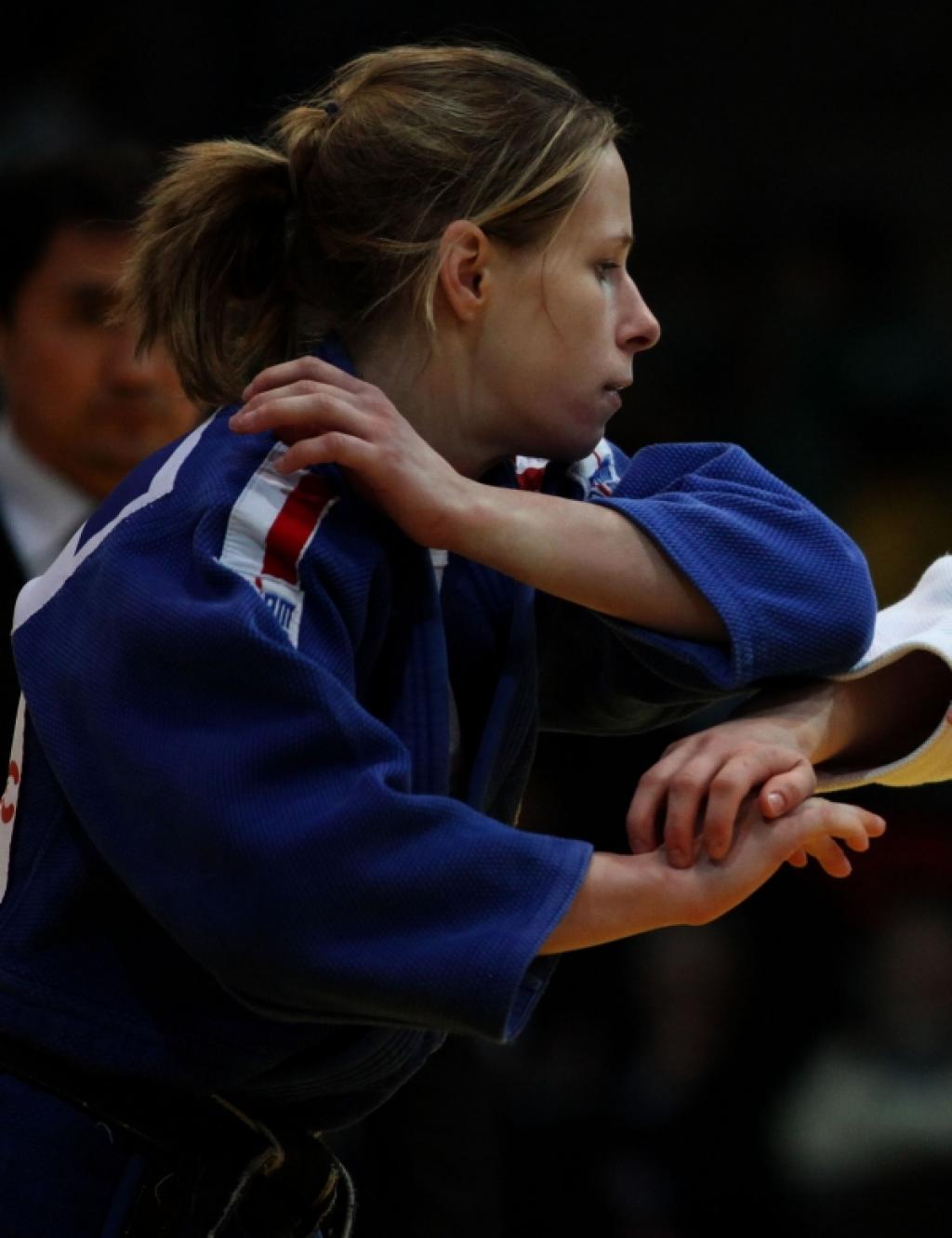 Former Olympic champion Isabel Fernández of Spain (57 kg) will perhaps attract the greatest attention: Is she in her 39 still able to keep defeating her opponents who are sometimes one generation younger? Her toughest opponents seem to be another Olympic champion Giulia Quintavalle of Italy and 2009 World champion Morgane Ribout of France. But France will not rely solely on Ribout because Possamai, Mondiere or La Rizza are also potential medallist in the team of France.

The hottest favourite in -57 category however seems to be Rafaela Silva of Brazil, the winner of the Grand Prix in Düsseldorf last week. But not only her – also her team mate Ketleyn Quadros will surely do her utmost to win this category. She was runner up at the World Cup in Oberwart.

The team of China will be represented by its best athletes and will be supported by a huge Chinese crowd. The Czech Judo Federation has received a request for 30 tickets from the Chinese Embassy in Prague and received application from three Chinese press-centres proving the importance of the tournament for the Chinese team.

Czech judo fans have high expectations for Lucie Chytra (-52, in the picture) who won bronze two weeks ago in Austria. Alena Eiglova (-78) will try to close the gap between her current world ranking and the Olympic position. Tereza Patockova (-63) won bronze at the Junior European Championships last year and the Czech judo fans are curious whether she can hold similar position in the senior category.
The tournament begins on Saturday at 10 AM and the finals are scheduled for 4 PM. It will continue at 10 AM on Sunday and the finals are to begin at 1:30 PM.
You can watch the tournament live on internet.