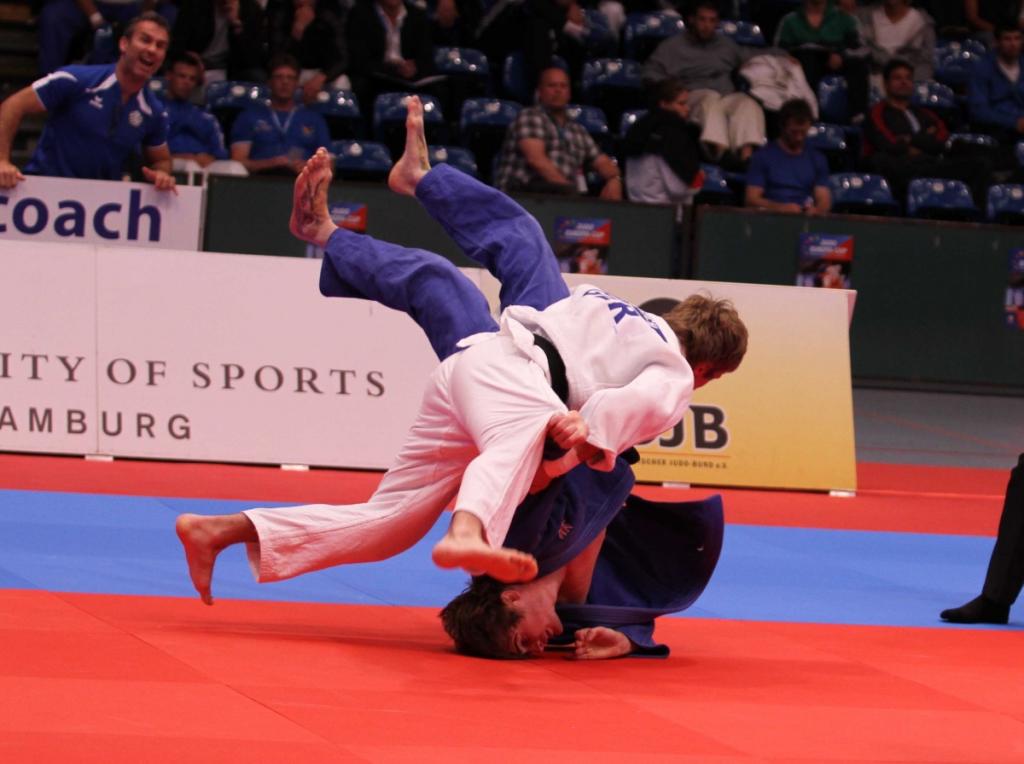 The European Cup in Hamburg is definitely cancelled and meanwhile replaced by the European Cup of Prague. The German Judo Federation notified the European Judo Union that the event could not be supported by the Hamburg region. A replacement was not found within Germany. The European Cup, what was in the past the German Open with historic cities as Sindelfingen, Braunschweig, Bonn and Rüsselsheim. It was one of the major preparation events for previous Olympic Games and World Championships.
The German Open was held since 1959 and the EJU gives the German Federation the opportunity to organise it again next year. The ‘Judobund’ is also organiser of the IJF Grand Prix in Düsseldorf which takes a lot of the budget, the combination is getting tougher without regional support.

The Czech Judo Federation immediately offered the EJU their bid for the European Cup in Prague which was approved. The Training Camp additional to the Hamburg European Cup is also replaced. The camp will now be organised in Nymburk.