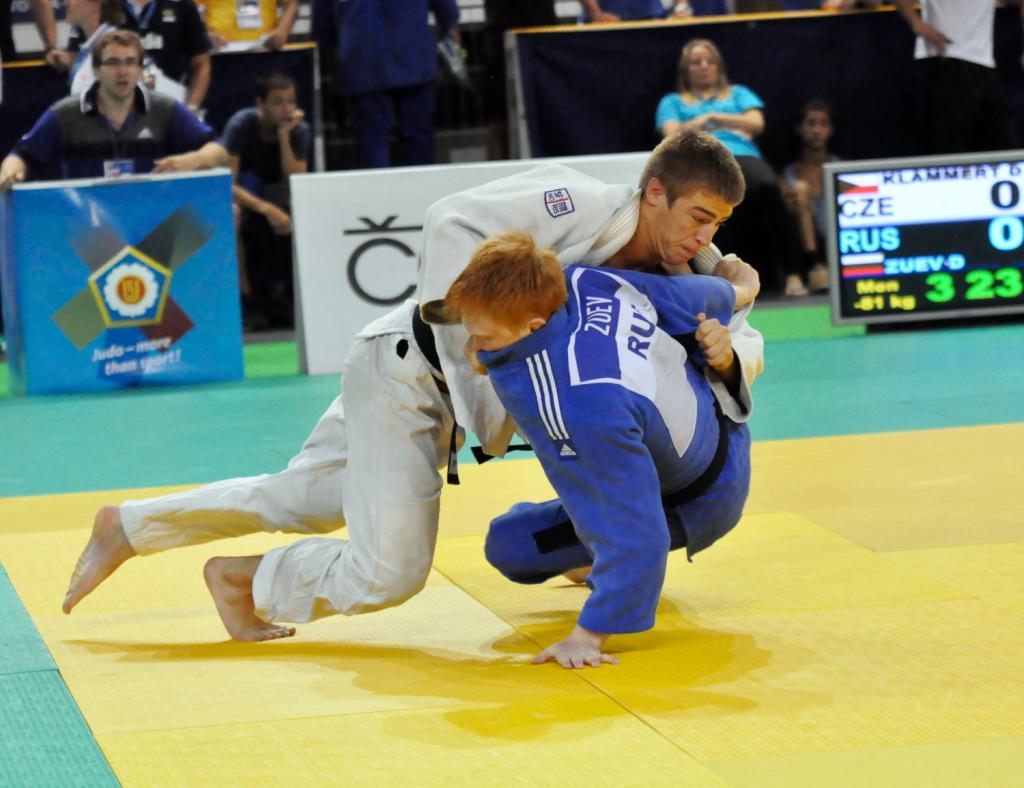 Exactly one month after the European Championships Veterans Prague will host another major judo event. During the coming weekend the European Cup Juniors will be held in the capital of the Czech Republic. The organizers have received more than 400 entries from 35 countries.

The tournament is of one the last chances for the young athletes to qualify for the European Championships which is to be held in Bucharest in two months. There will also be some strong teams outside of Europe expecting to match their abilities against the top European juniors. The Brazilian team is one of the traditional participants of the tournament in Prague combining it with the Berlin tournament to be held during the following weekend. This year some 30 judoka from Brazil will fight in Prague. Other teams are coming directly from Poland where they took part in the tournament last weekend.

The biggest Czech hope is surely David Klammert. Last year he won in front of the home crowd in -81 category but this year he has moved up one category higher and will fight in -90 kg. David won the European cup in Spain this year added silver in Italy and got bronze last week in Wroclaw. “I will do my utmost to be successful in Prague”, Klammert says. “I have achieved some good results this year but the home tournament is very special for me. I did quite well last weekend in Poland and had some good practice during the training camp after the tournament. I will have a day off and hope to be in the best shape on Sunday”. Lasha Taveluri of Georgia seems to be the greatest opponent of Klammert and the Czech fans hope for that final.

You are invited to see if this hope becomes true on EJU web site. The competition starts at 10:00 both on Saturday and Sunday and it is broadcasted live.