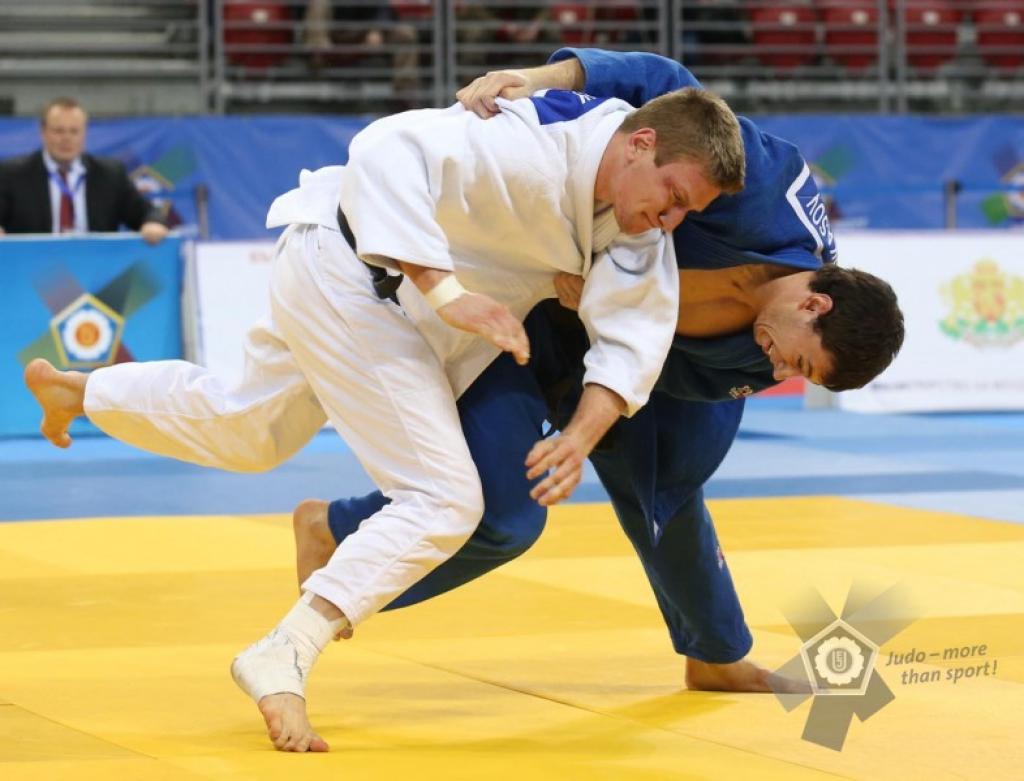 It will be the first time that a European Judo Cup will take place in Switzerland. For the upcoming event on the 07th – 08th of March the Swiss Judo Federation (SJF) expect high participation numbers from Germany, France, Italy, Austria and even as far as from Japan. „We will have 21 Judo players of the Kansai region participating in our tournament and I look forward to see them competing against the other nations“, said Giorgio Vismara, head coach of the Swiss National Team.

Thilo Pachmann, board member of the Swiss Judo Federation and responsible for high-performance sports said: “Our athletes have started to play a more and more important role within the international Judo during the last years. Switzerland has hence decided to get more involved into the organization of big sport events and is looking forward to host such a significant competition.”

The SJF has a long history of organizing tournaments. Until 1997, the Swiss Judo Open was an IJF A-tournament. The Swiss Judo Open in its current form was first organized in 2006 in Lucerne and later on in Baar, Geneva and since 2014 in Zurich / Uster. “We are one of the founding members of the European Judo Union and we are proud to contribute to the internationalization of Judo and be a host for a European Judo Cup”, said the president of the SJF, Daniel Kistler.

During the competition the federation will take the opportunity and hold a training weekend for more than 200 motivated children, which is combined with the European Judo Cup, so that the children can watch their idols competing. For the finals the organisers aiming to welcome more than 800 visitors to enjoy the actions.

Aki Shinomiya, responsible for the development of young talents said: “We think to host an international event in Switzerland can give Swiss Judo an additional boost.”