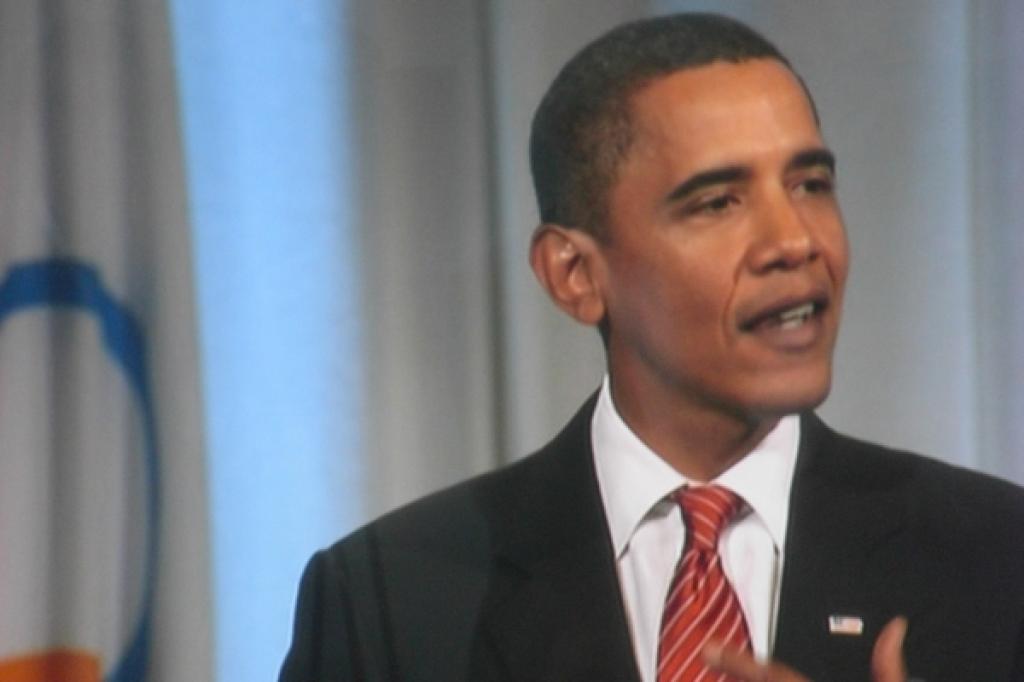 IOC members, National Olympic Committees and Federations were invited in the big conference hall of the Bella Centre in Copenhagen to decide who will organise the 2016 Olympic Games.
On behalf of the IJF president Marius Vizer is present together with vice-president Jean-Luc Rougé and sportsdirector François Besson. Every federation have a number of representatives.

On Friday all bidding cities were able to give their last presentation after years of presentation. All major leaders were present and spoke to the IOC members who are able to vote.
For Chicago both Michelle Obama and president Obama could speak to the world.

Chicago celebrates what they have in common, the city where president Obama found his home.
Obama said: “Not only the American Dream, but the essence of the Olympic Spirit. That’s why we want them in Chicago and in America. Common effort. America have the obligation to help eachother, that’s why I ran for president.”
“The competition between nations helps us, it shows our best things. The city of Chicago, the United states of America will make the world better.”

In the Tokyo bid, the 2010 World judo Championships organizers, Japanese Prime Minister Yukio Hatoyama promised to provide total government support and a lasting legacy in his appeal to IOC members to bring the 2016 Olympics to Tokyo.

Hatoyama said: “I have made it my mission to come to Copenhagen to express my strong support for Tokyo as host city for the Olympic and Paralympic Games,” Hatoyama said in a five-minute speech that included mention of financial guarantees and the support of a nation.
Tokyo is supported by judo hero Yasuyuki Yasuhiro amongst others.

Madrid followed Rio in its effort to secure the 2016 Olympic Games by presenting a picture of a welcoming city and one ready for staging the greatest show on Earth. The “big hitters” in particular His Majesty The King of Spain, were out in force to punch home Madrid’s message. Mercedes Coghen, Madrid 2016 Bid Leader, was passionate in her promise to deliver a Games that would be based around the athletes. There were several clips of judo in the Madrid presentation, no doubt as a result of Mr. Alejandro Blanco, President of the Spanish Olympic Committee and IJF Olympic Solidarity Director. The IOC will now hear the final presentation of the Bid Committee. Thereafter only the voting and the announcement will be left. Oh… and one final thing. The winners party; whoever that will be.