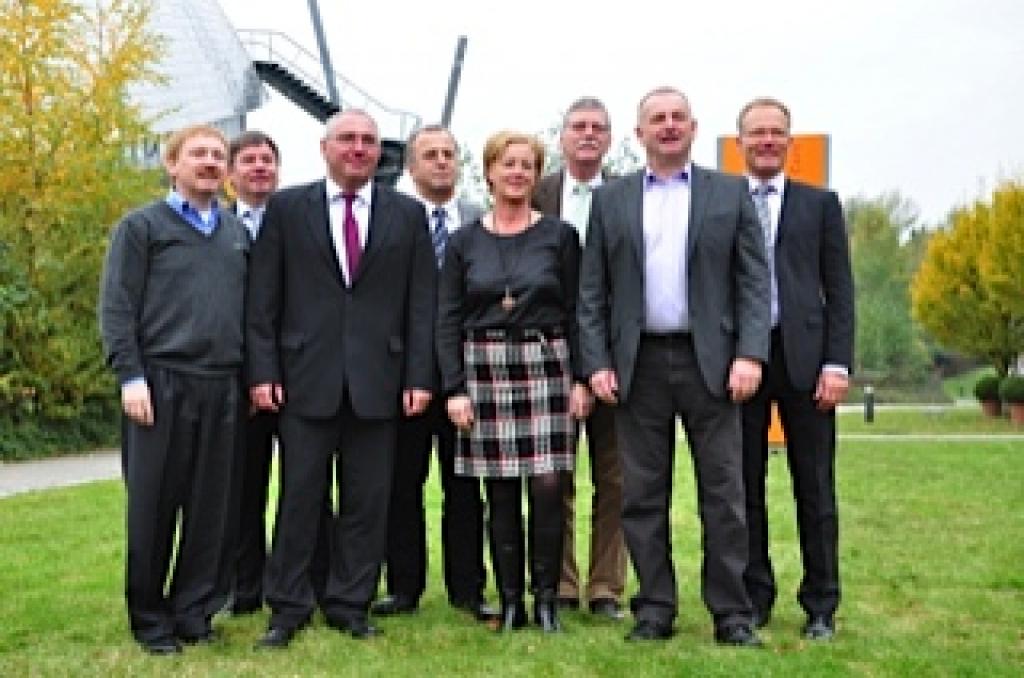 Peter Frese re-eclected in Germany
Also in Germany a new board was elected, although the seeding president Peter Frese was re-elected. On the congress of the German Judo Federation the Executive Committee was unanimously elected for the period 2013 – 2016.