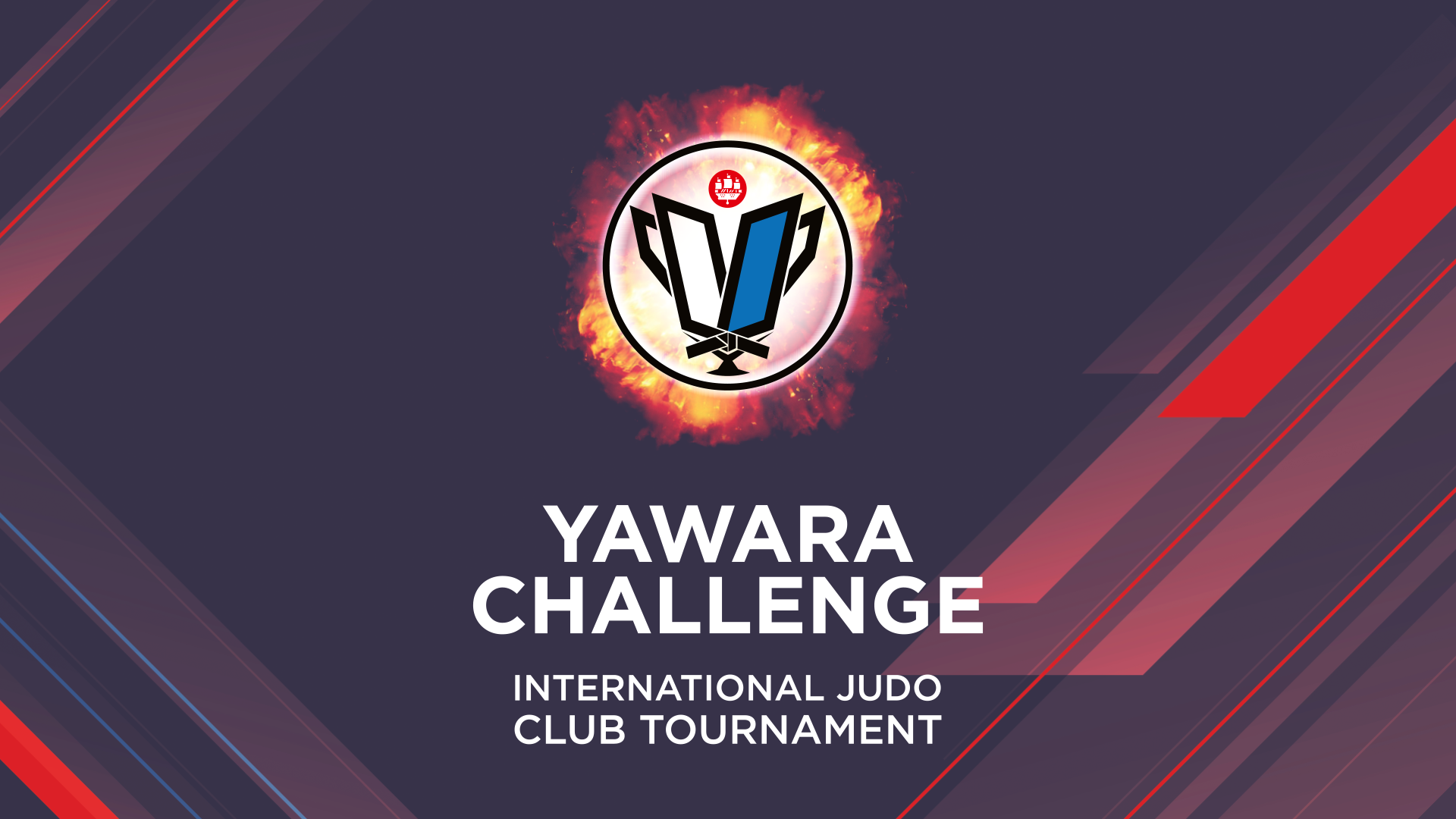 On the eve of the World Judo Championships 2021, on 5th of June, Russia will be hosting an incredible international event, the Yawara Challenge. This judo competition will for the first time take place inside the sport program of the St. Petersburg International Economic Forum (SPIEF) 2021 and there is a good hope that the event would become annual. The Yawara Challenge is a continuation inside the Challenge series initiated by the European Judo Union after “Judo Hero Challenge” (Individual) and “Continental Challenge Europe vs Asia” (team). This year one of the most titled judo clubs in Europe Yawara-Neva from Russia will challenge well known club teams from Spain: AJM Madrid and JC Valencia. The event will be streamed live:

Team events are highly anticipated by the fans with the likes of the European Club Championships and IJF Mixed Team events always popular and create an unparalleled atmosphere in this Olympic sport. In 2021 the competition will take place in a “wall to wall” format in two finals – men’s and women’s – with 5 contests each. Based on the results of the friendly game between two male and two female teams the winners will be awarded with the Yawara Judo Team Challenge trophies and prize money. The start time of the competition is expected at 18:00.

The following are the main achievements of the participating teams: