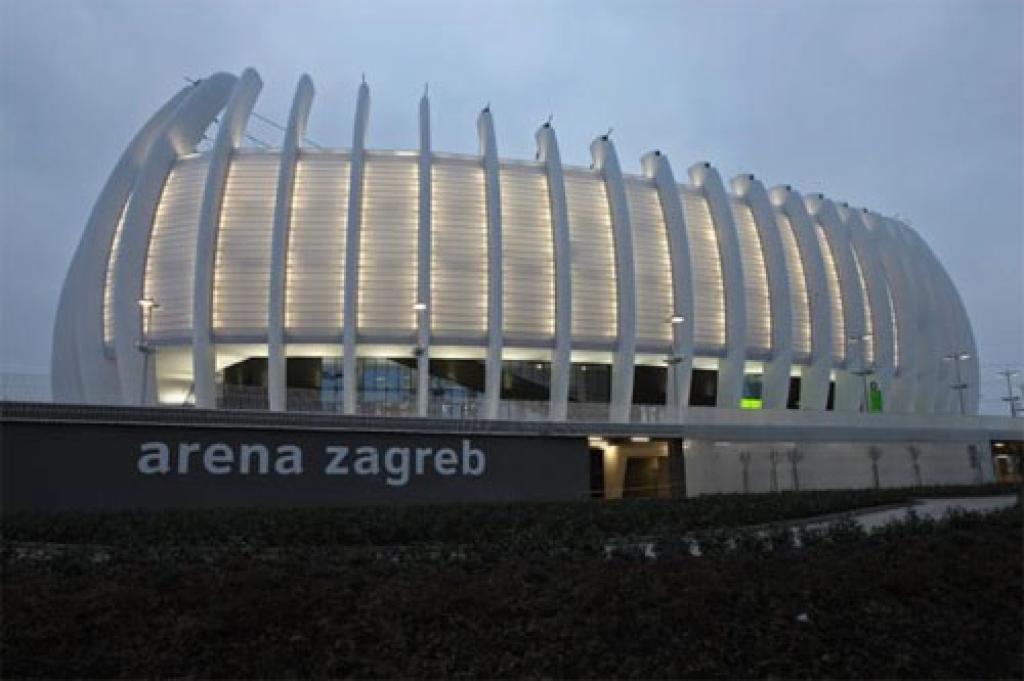 This weekend the European Cup for Cadets will be hosted in Zagreb, Croatia. Over the next few months EJU U17 Cadet events will also be held in Tver (RUS), Teplice (CZE), Berlin (GER) and Szczyrk (POL).

In total 468 competitors will compete from 24 nations. More than 100 judoka more than last year.

Over the last 3 years Italy was the most successful country in this event in Zagreb. Of 48 medals, Italy won 25%. Slovenia was second best with 8 of 48 youth titles. Host Croatia won 3 gold medals, all in the women’s category and two of them last year.
Italian Massimiliano Carollo was the most successful to win twice in 2007 and 2008.

Earlier this year at the EJU European Cup Top Cadets U17 Tour in Kiev, host Ukraine was extremely strong winning 13 out of 16 medals. But in Croatia a variety of more than 20 countries will participate.
Jurica Katic, since this month 17, is the only European Cadet Championships medalist, last year in Koper U90kg.
One of the Croatian top talents is 15-year old middleweight Barbara Matíc who had won several international U17 events last year and took the bronze medal at the Cadet World Championships in Hungary. She is the reigning U17 Champion of her country. Two weeks ago the Croatian U17 championships were organised.